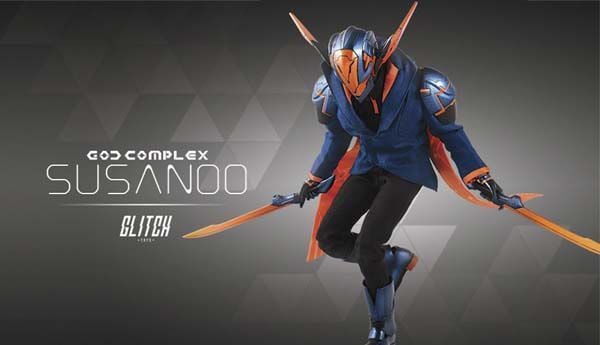 “The Lonely Storm. As the carefree youngest brother of Tsukuyomi and Amaterasu, Susanoo once caused a great destruction in an act of naive mischief.”

There’s a new character in Glitch Network’s God Complex series. This insanely detailed action figures have a cult following and rightfully so, as the story is deeply immersive with gorgeous characters and matching elite figures.

Now a new character is revealed, here’s the Ruler from Nippon, sworn protector of humanity, Susanoo; 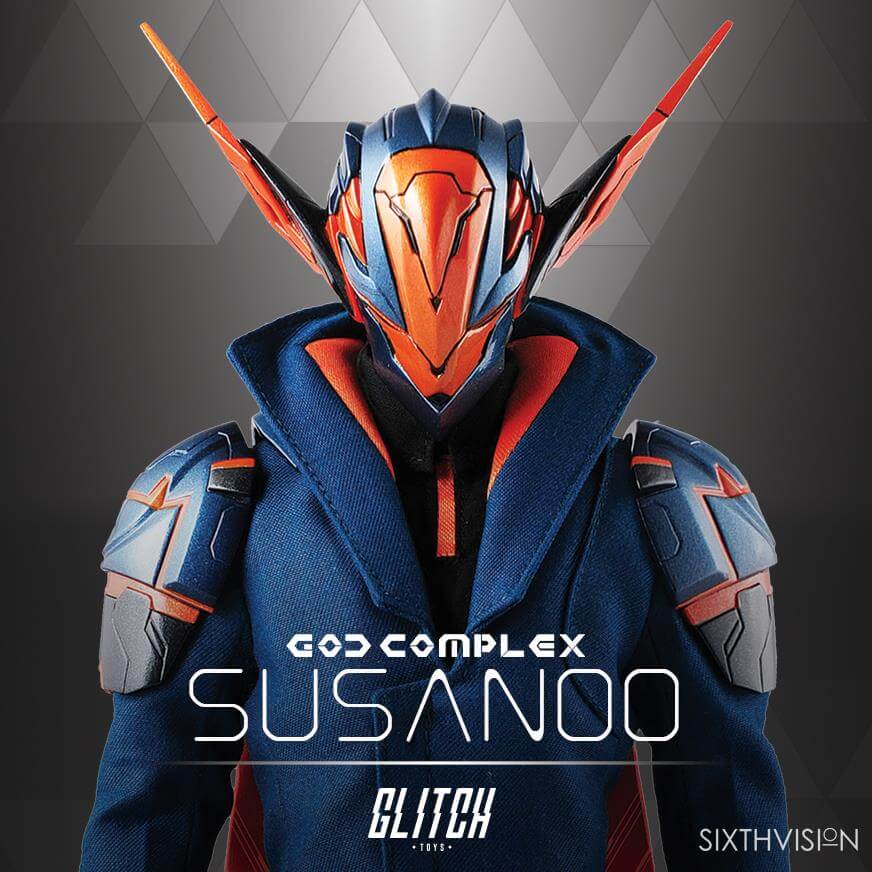 “His moment of redemption finally came when he encountered a league of eight ancient beings called the Orochi. After defeating them, Susanoo married a human girl whom he had saved from the league, and decided that his place was with the humans, not among the Rulers. Centuries after his human companion had died, Susanoo still swore to protect humanity, the tribe he came to love. Clutching his trusted Kusanagi sword tightly by his side, he braces for the resurgence of the Orochi…” 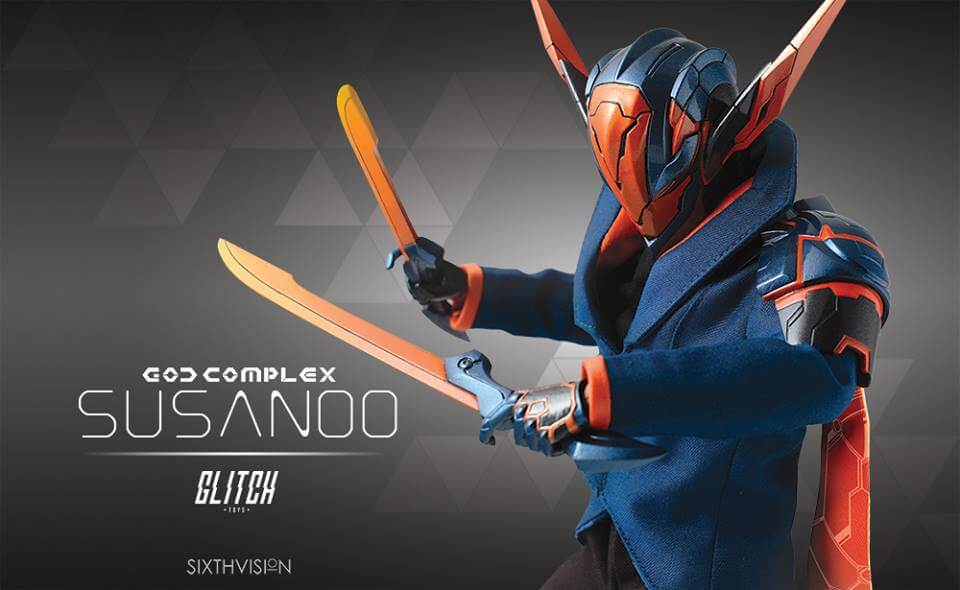 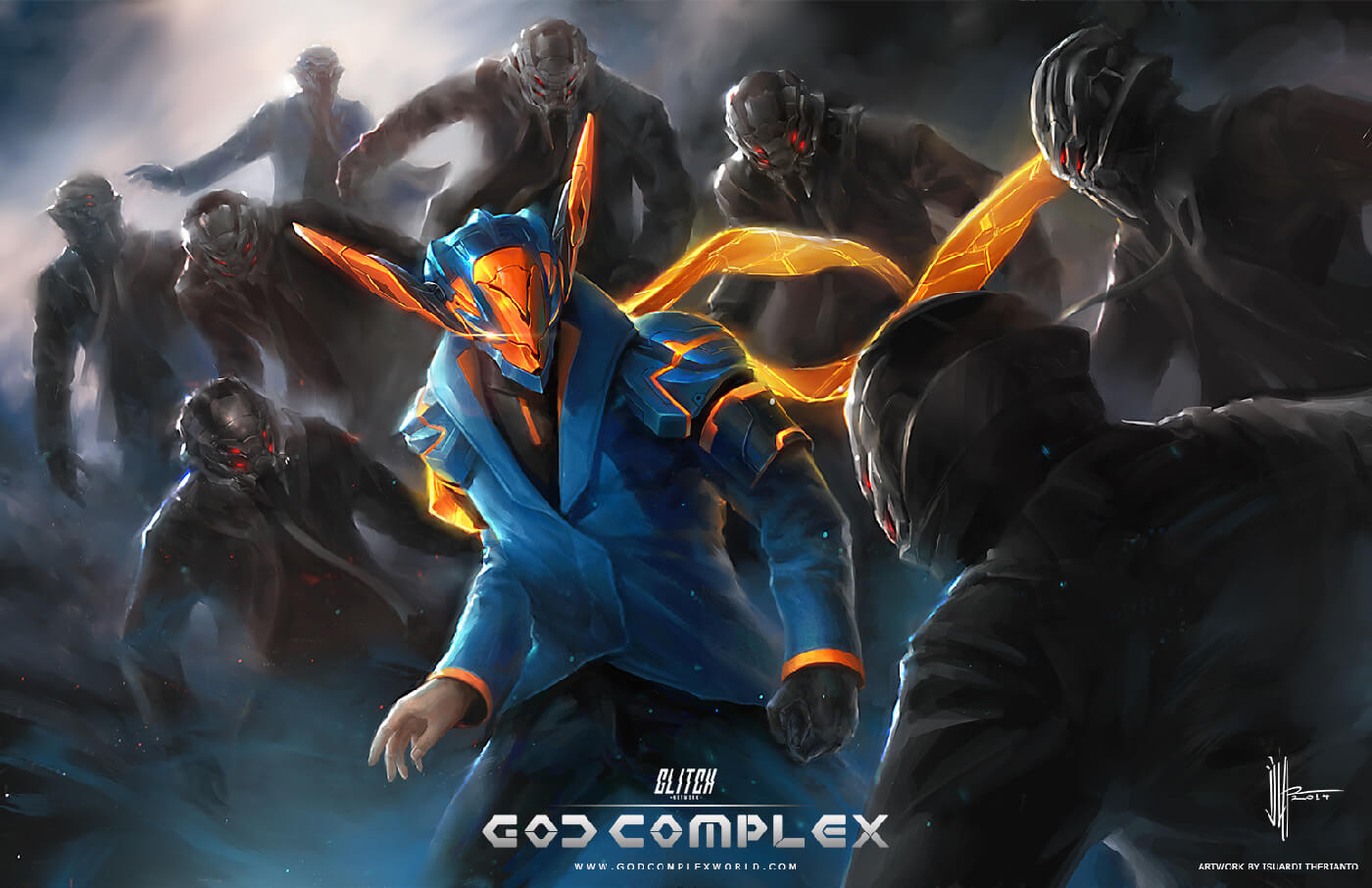 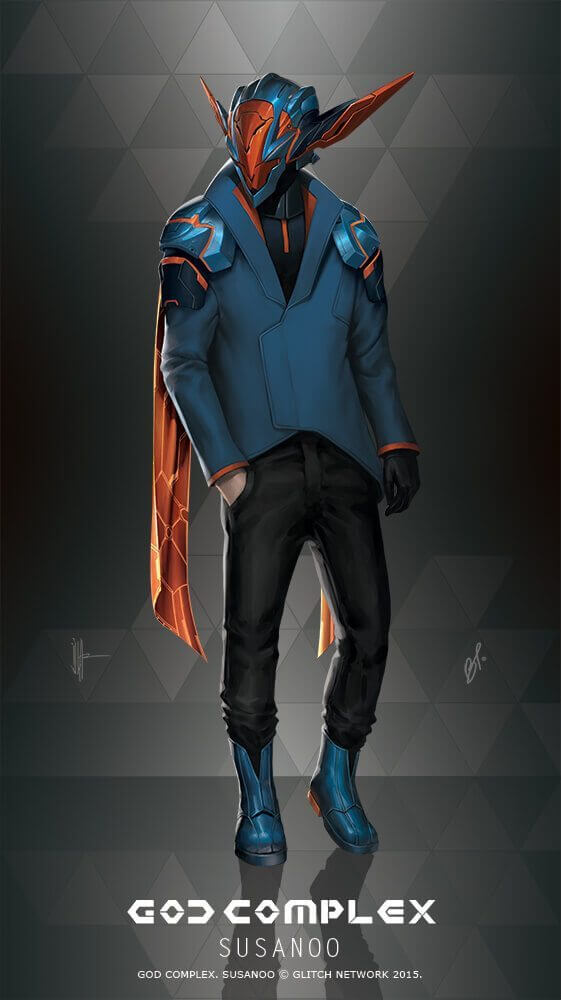 Susanoo will defo stand out in any collection!