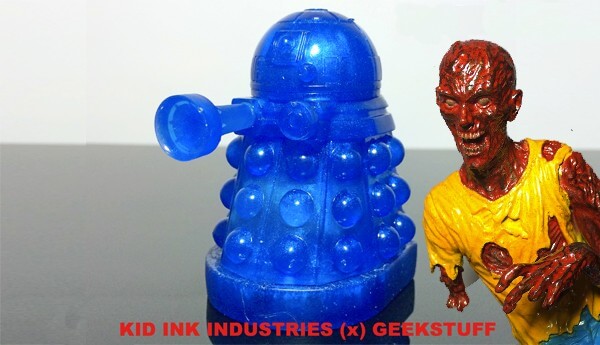 NYCC is just around the corner and its that time of the year again when folks like us in Europe are mega jealous. Our buddies over at Geek Stuff has sent us in some of the exclusives that they have at their booth at this years NYCC. Kris Dulfer has a pile of exclusives he will be releasing at his own booth but he’s saved some awesome ones for Geek Stuff as well.

First up is the GeekStuff Dead Vinyl Busts. The second piece could be the exclusive I’m most excited about this year overall.  During a random mid afternoon delirium induced text message brain storming session I suggested we take two things I love dearly, Doctor Who and Star Wars, and mix it with a little  good v. bad and we came up with the D4L3K. This is limited to 10 pieces at $50 a piece in various shades of blue with some other surprises thrown in there as well!
Both of these exclusives will be available at the Geek Stuff Booth 127 during the run of the con.
Don’t forget to tune into Geek Suff podcast and for fill your inner Geek via http://bigkevsgeekstuff.com/ 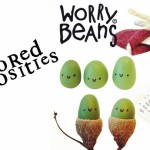 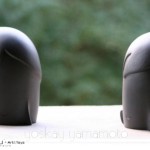