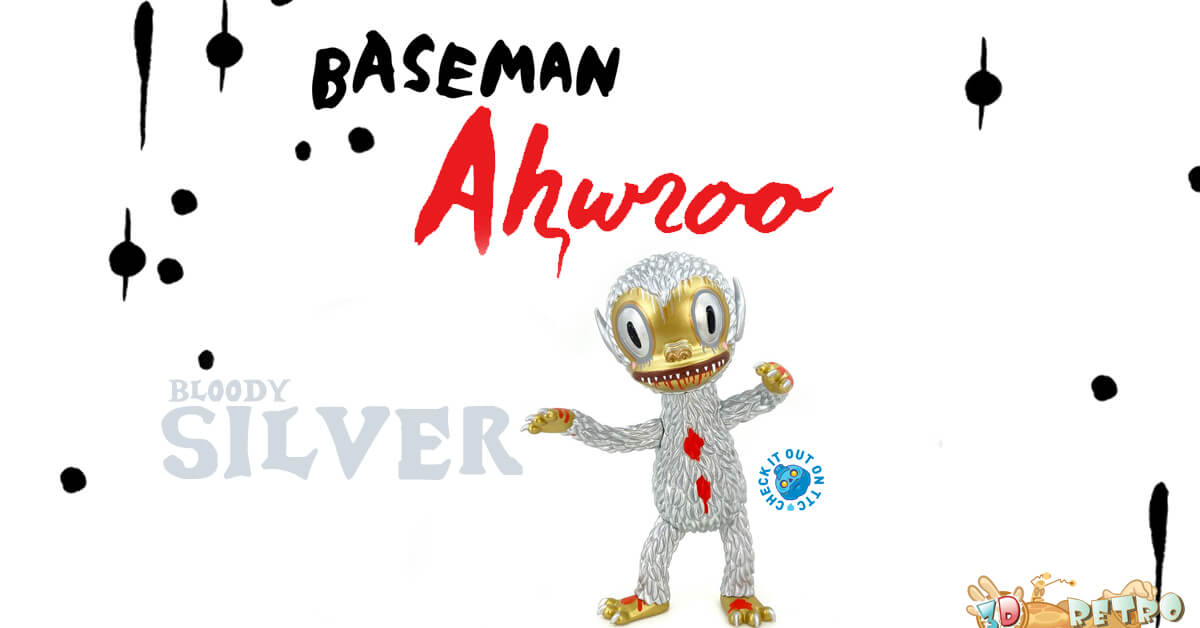 This edition will be limited to 100 PCs and $70 each. Silver Bloody Ahwroo will be releasing this Thursday 4th February 20201 via 3D Retro’s Pop Shop Live channel at 11 AM PST but the sale of this figure will start at Noon PST. Use invite code: ARTTOY if you don’t already know