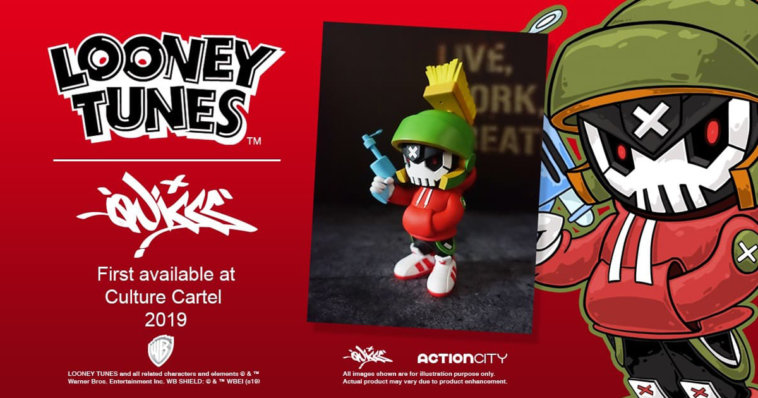 “TAKE ME TO YOUR LEADER” did Quiccs really take on one of our favourite Looney Tunes Character? he bloody well did! Mixing the world of Quiccs and Warner Bros Looney Tunes, the folks at Action City has called upon Quiccs to reimagine Marvin the Martian with an officially licenced production. The biggest Martian HYPEBEAST? Check out his kicks!

Available only at Action City Booth D06/D07 this weekend at Culture Cartel, There will be there all 3 days of the event signing stuff and taking selfies with his fans. PLUS a Masterclass Workshop where Quiccs will be teaching the basics of toy customizing with his own MicroTEQs!

The existence of Singapore’s beloved icon is endangered. With only 7 ever recorded in the wild, terrible news as the 1 in Sentosa will be put down. In the spirit of daddy Merlion, we present to you this year’s #CultureCartel2019 that will be happening in Singapore, 6-8 December.

Stay tuned for any news on an international release! 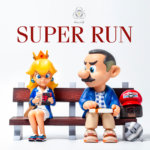 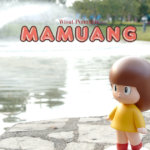