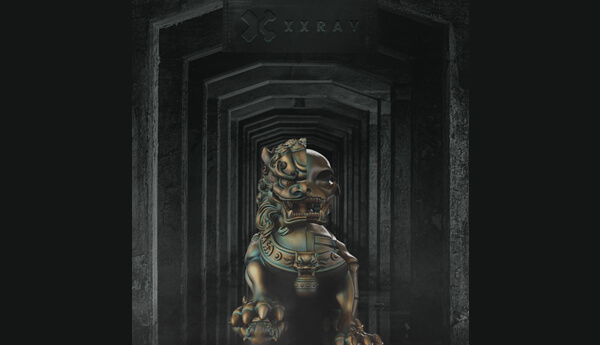 Mighty Jaxx are proud to announce the launch of our latest XXRAY PLUS: Myths & Legends Series with the first character being Foo Dogs! Symbolising power and supremacy, the male guardian lion represents Yang and is the protector of the building. He can be easily recognised as the one resting his paw on a ball which people often regard as the world. The female guardian lion is a symbol of a nurturing spirit which is often shown with one paw on a cub. The male, on the other hand, holds a ball which can be translated as possessing the world under his paw.
[slider source=”media: 75214,75215,75216,75217,75218,75219″ limit=”60″ width=”680″ height=”680″ title=”no”]

Traditionally known as the Imperial Guardian Lions and often called “Foo Dogs” in the West, they are one of the most common representations of lions in Imperial China. They come in a pair and the Chinese believe that the most auspicious placement is the female on the left while the male is on the right, with both displayed together instead of apart. 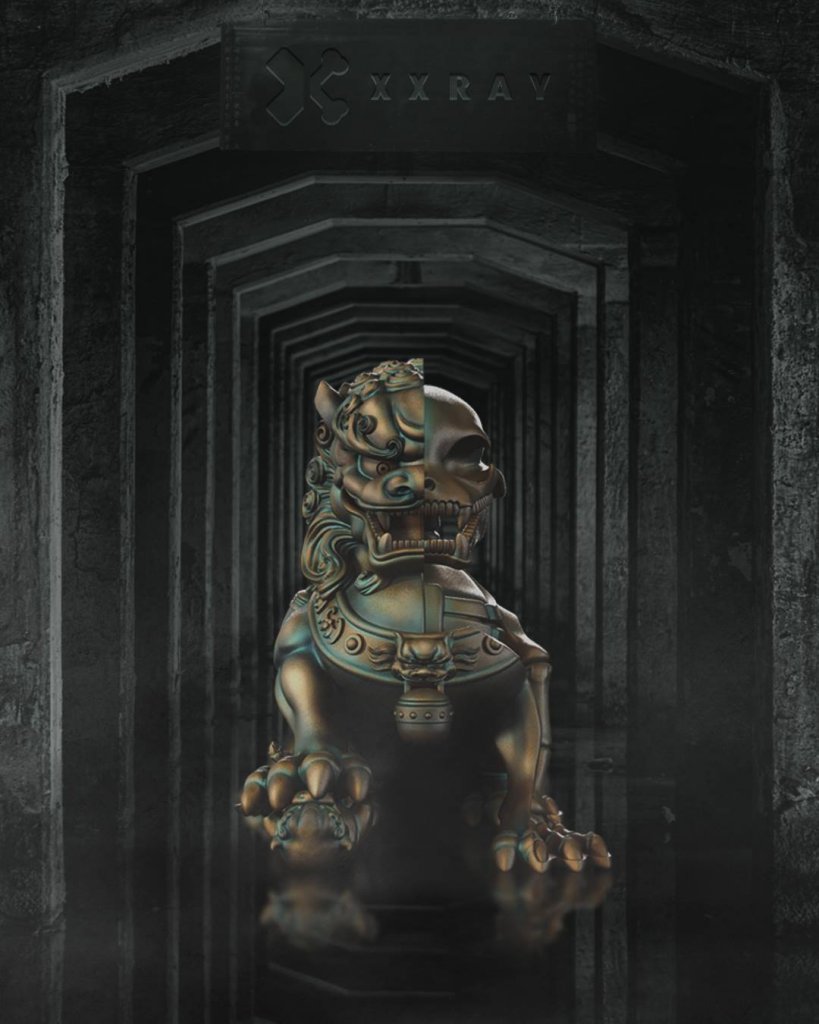 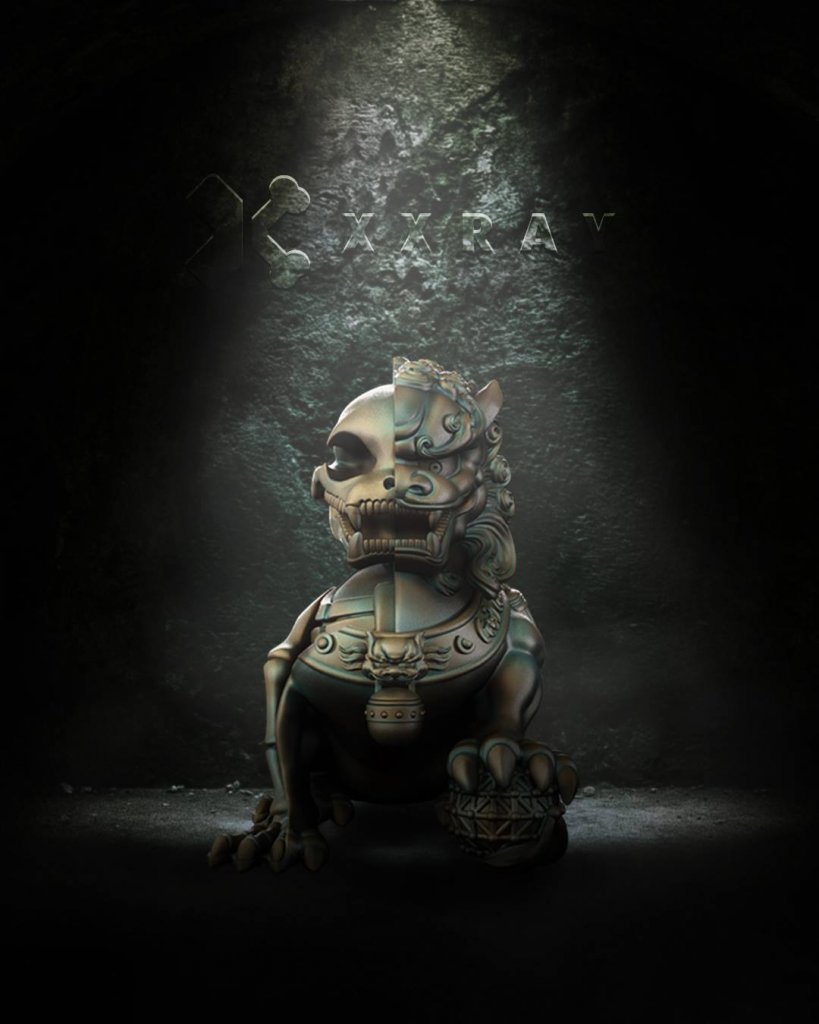