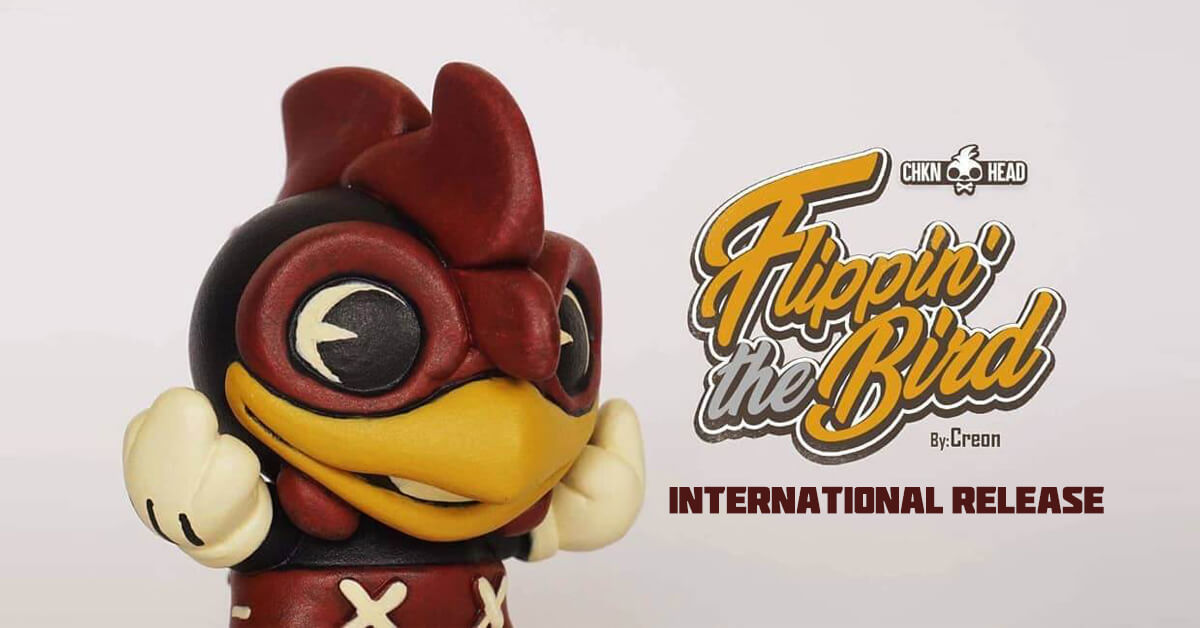 Back in August, our broski release an army of Flippin’ the Bird at STGCC 2018. Attendees went FLIPPIN MAD! HA. Chicken obsessed Manila based illustrator and designer at Evil Genius Clothing Co, Creon Chkn Head has created his first resin figure! “Flippin’ the Bird” We first saw and owned Creon Chkn custom TEQ 63 at STGCC and now we are excited to see Creon get his Chkn game on. His love of Chicken has been embedded into his first resin figure, don’t worry no real chickens have been harmed during the making of Flippin’ the Bird. TODAY Creon gives us all an update that FLIPPIN The Bird has now launched for general sale with international order accepted.

I had so much fun! I enjoyed every second sculpting and painting it! I should practice some more painting though – Creon Chkn 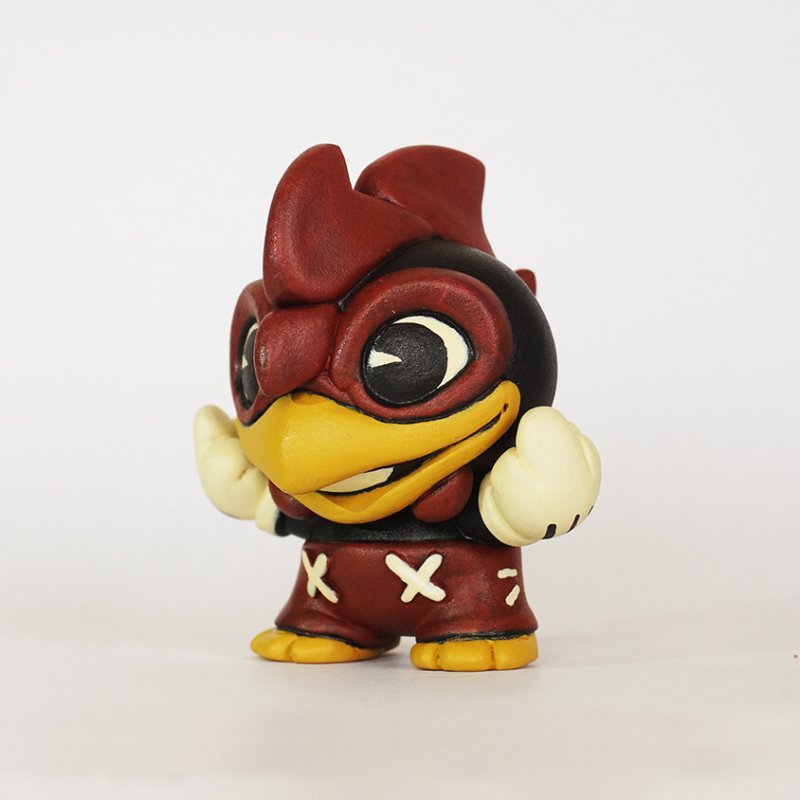 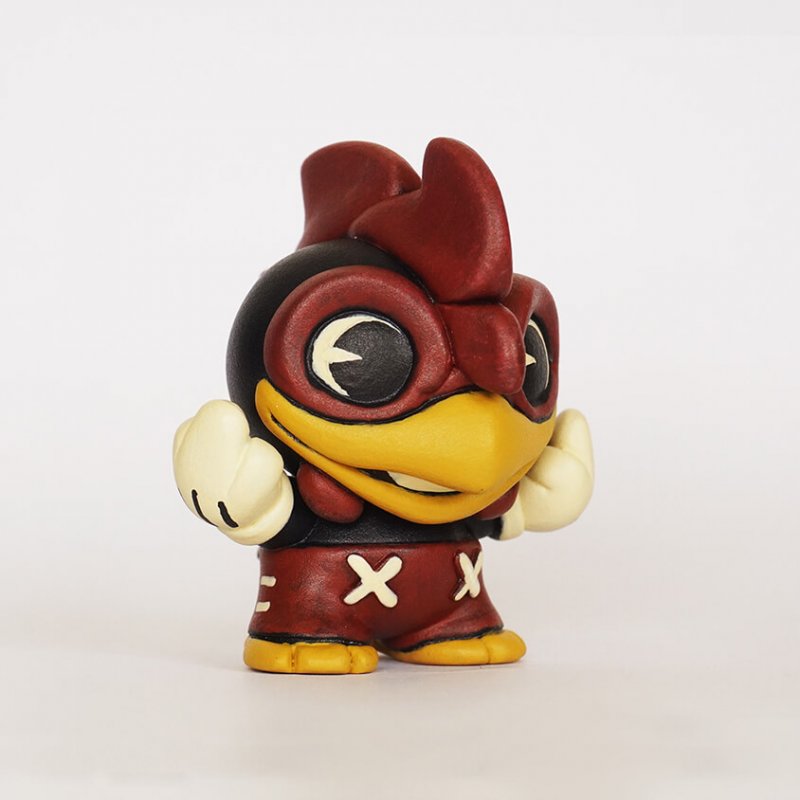 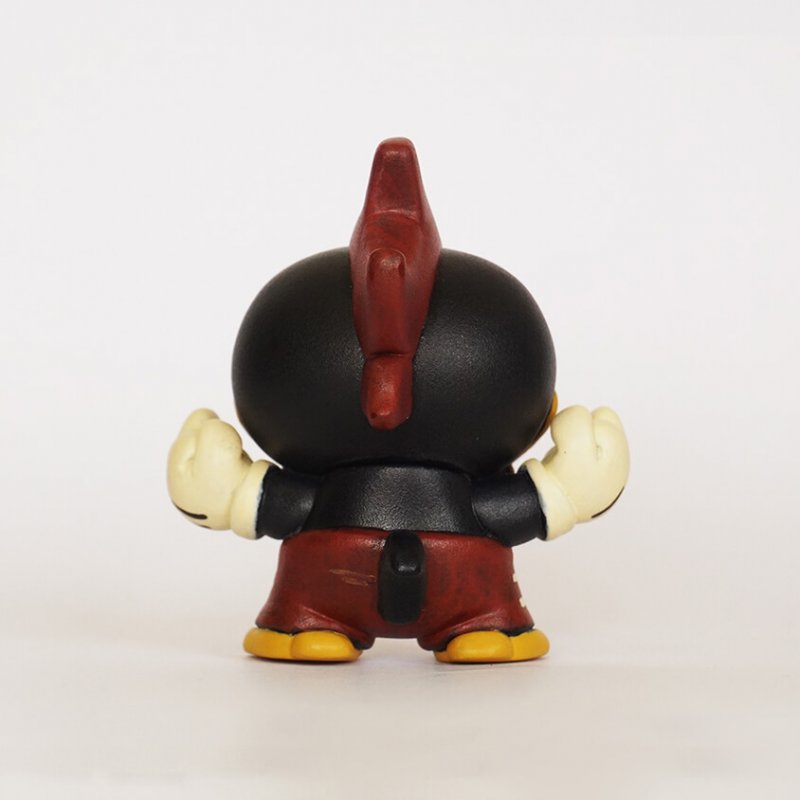 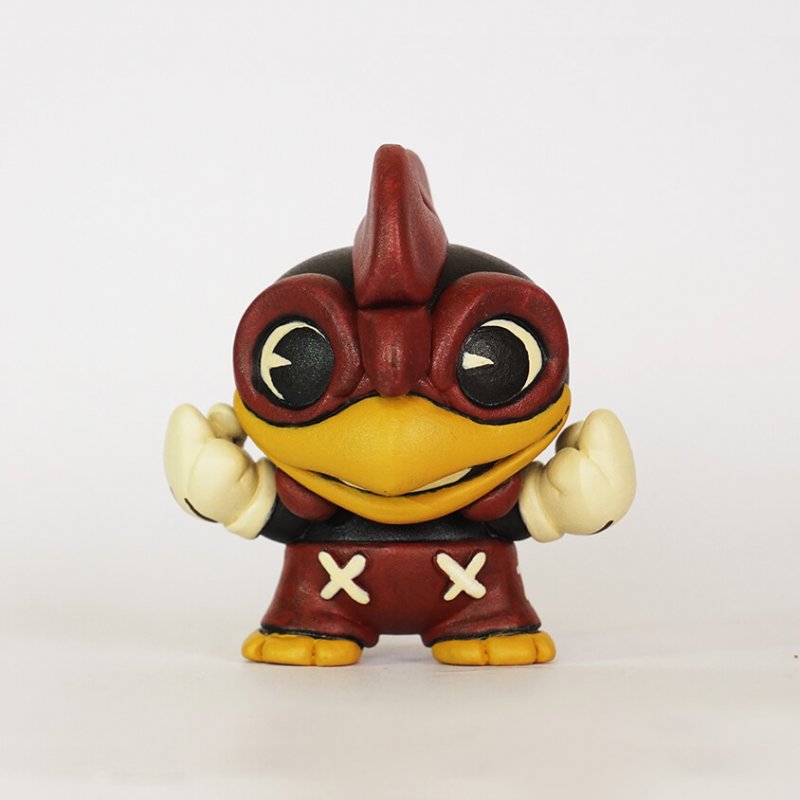 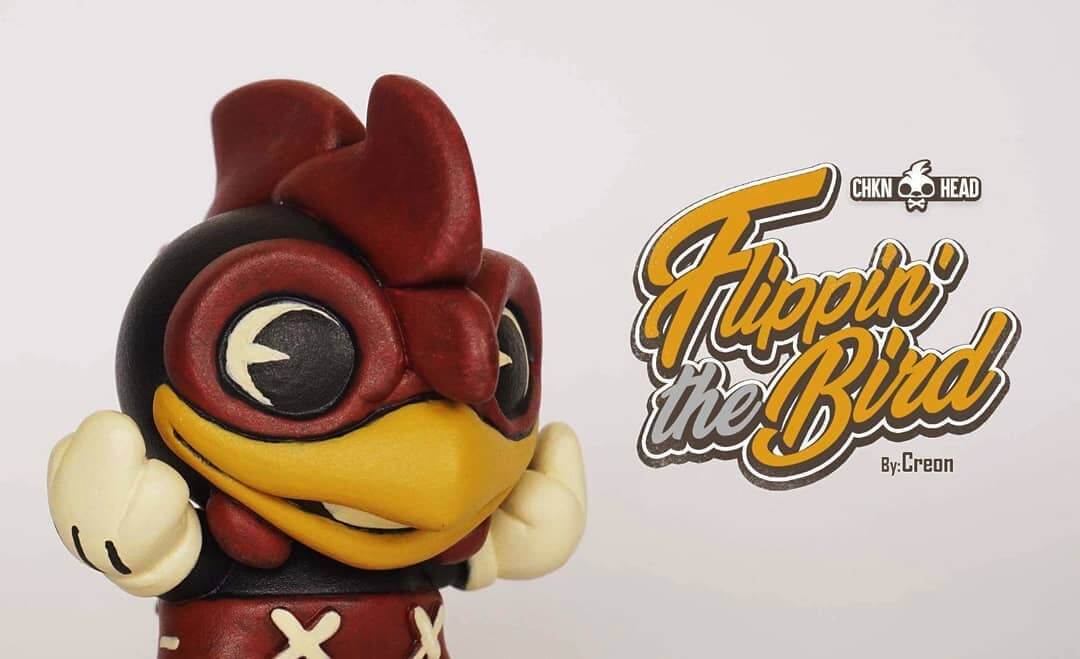 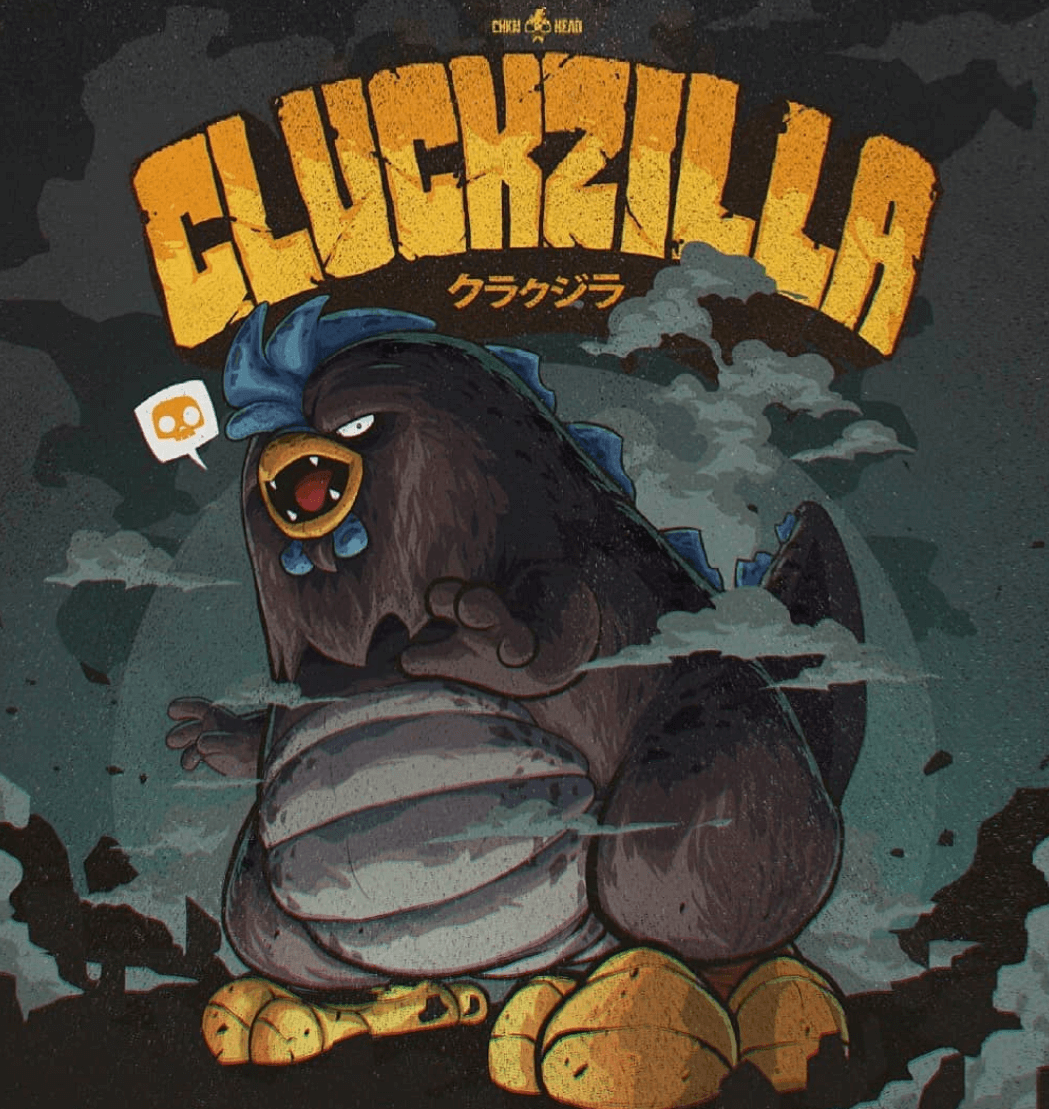 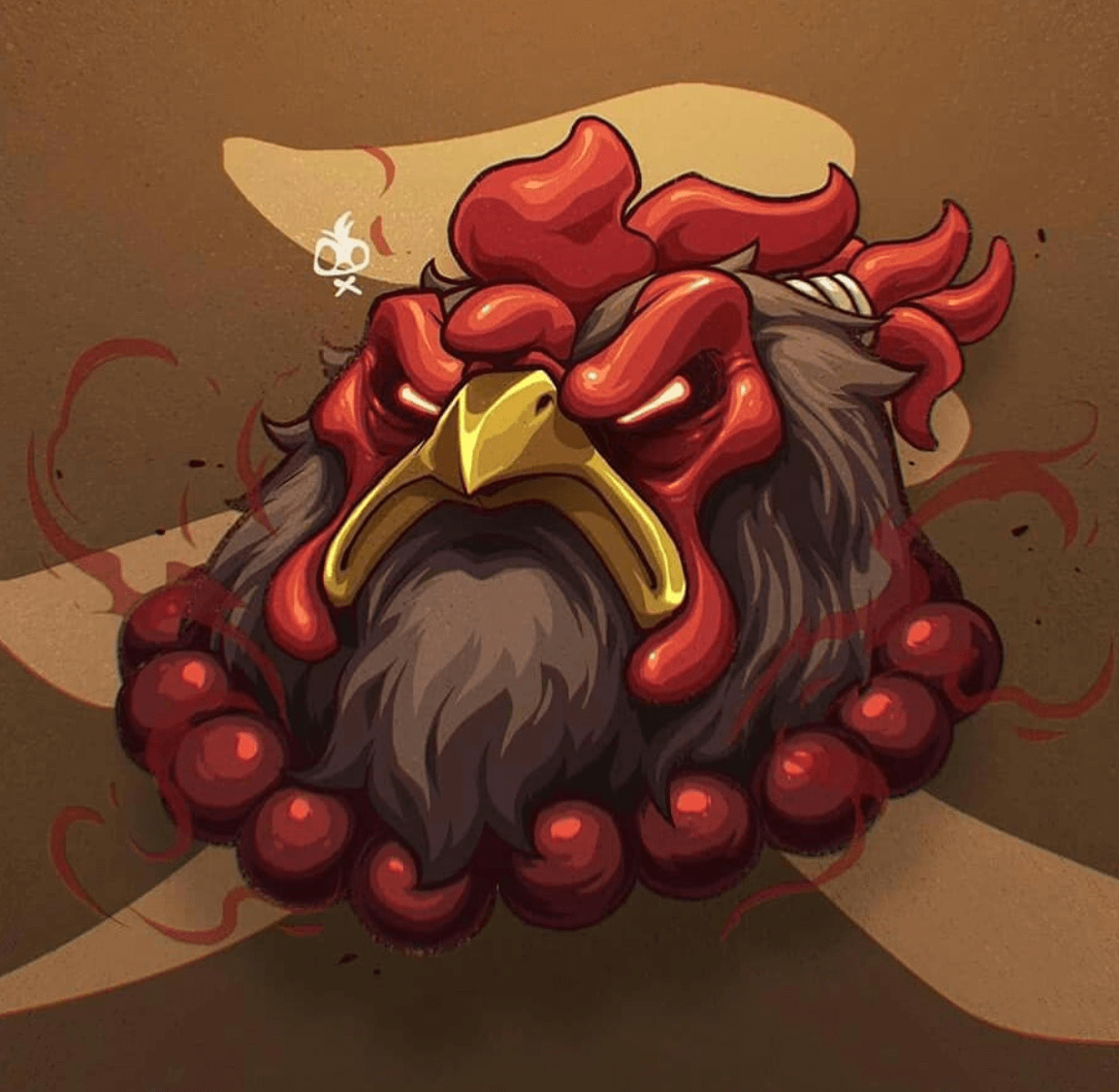 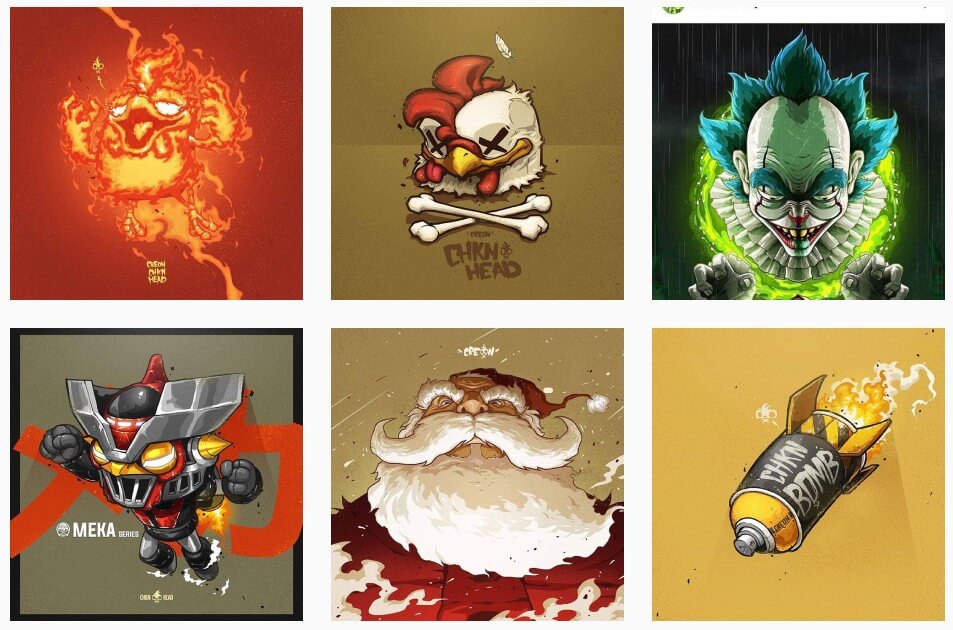 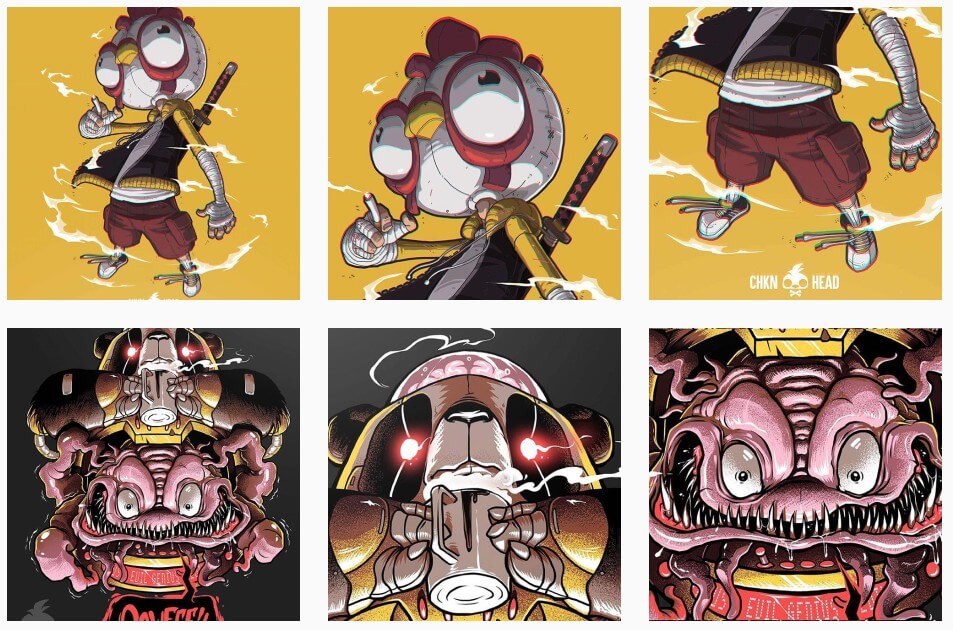 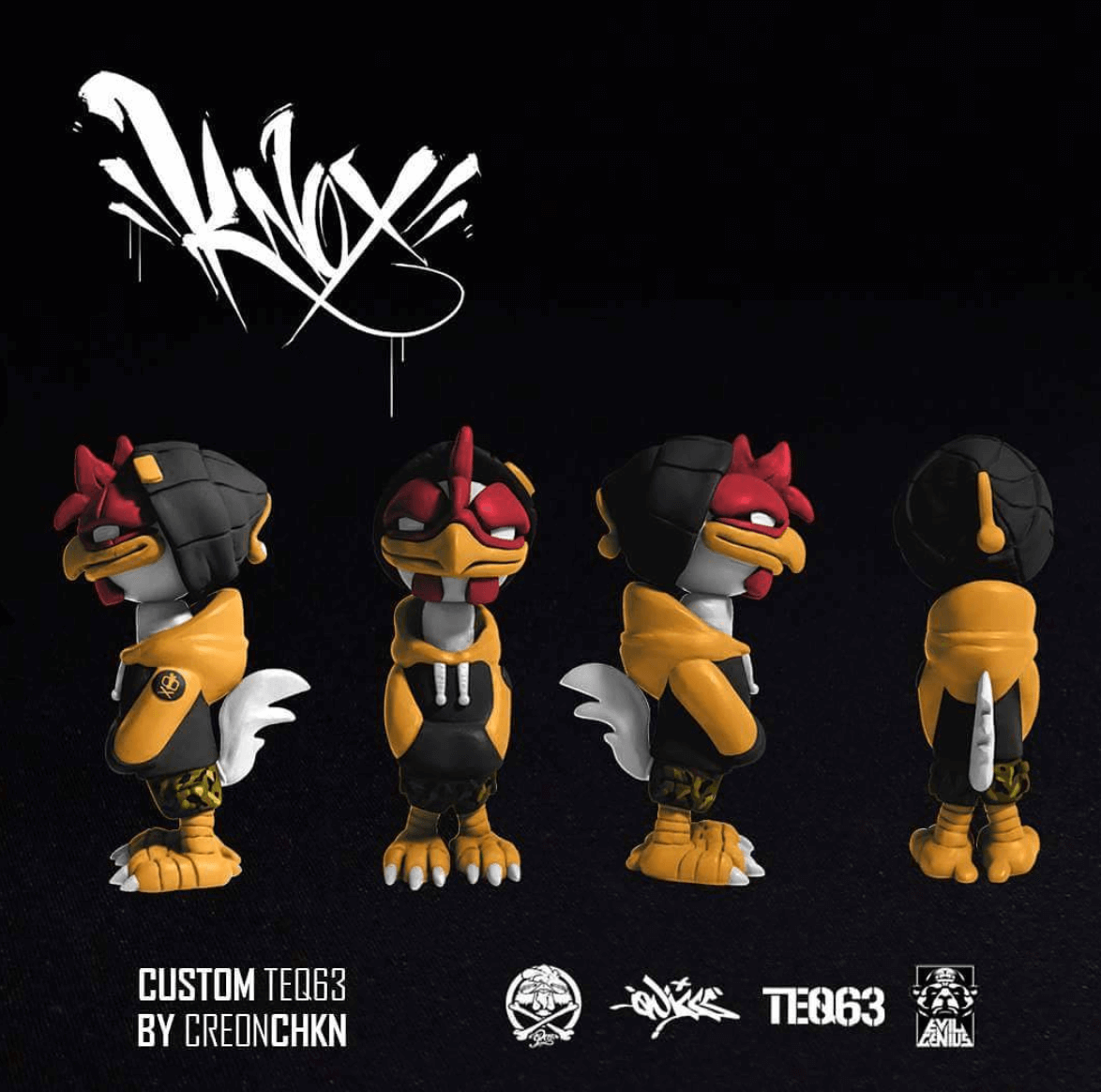 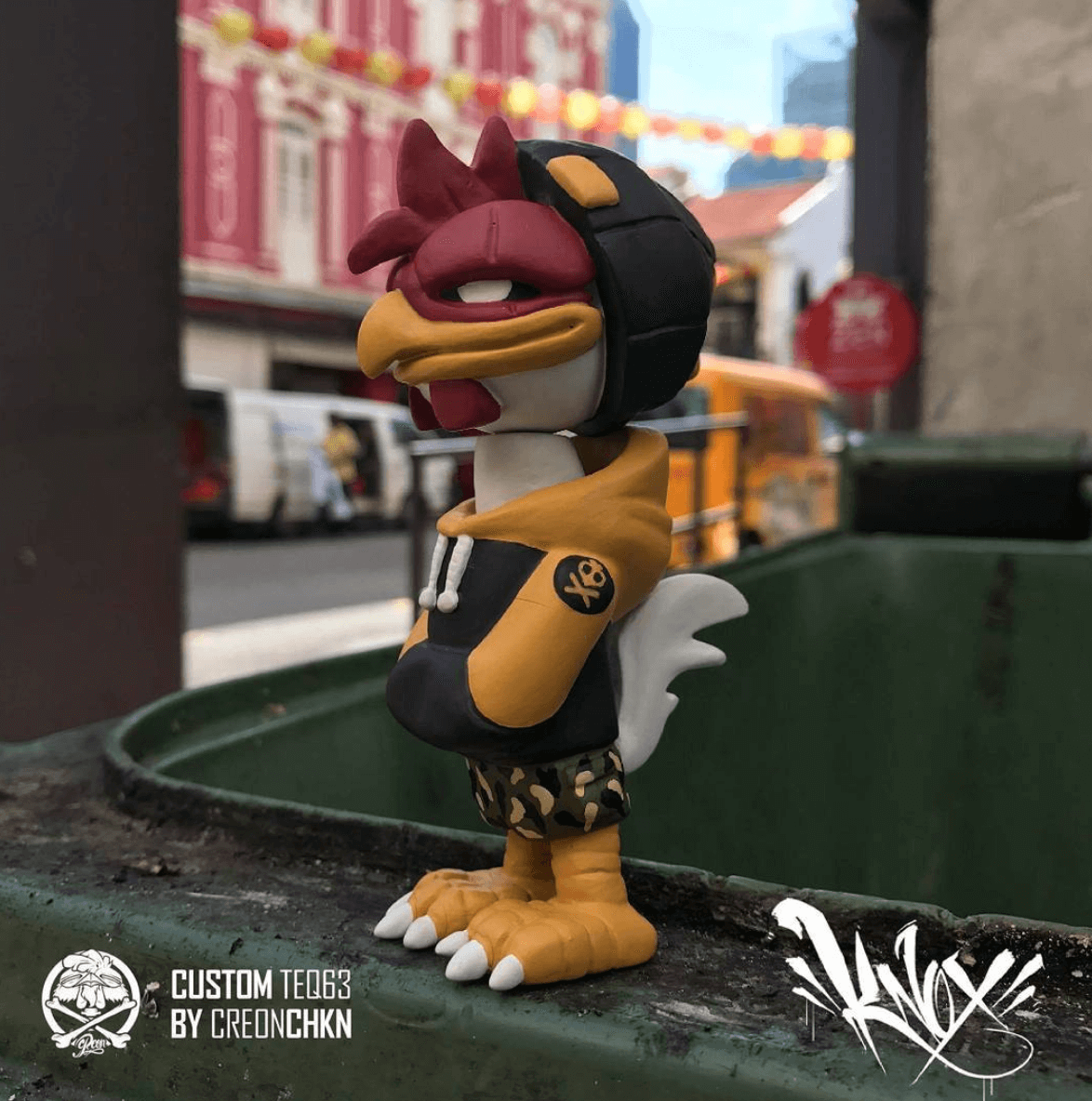