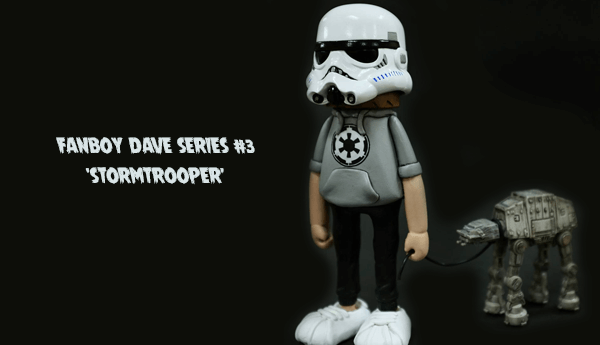 DAMN! Has it really been two years since we last saw a Fanboy Dave Series?! It has, it really has! Crazy town! Well, it has. In the year 2018, we see the completion of the Fanboy Dave series with the final chapter. For those that may have missed out in 2015 & 2016, artist @gottalovethesethings (GLTT) has been collaborating with David the Killer to release special figures of the hobbies & interests of Dave. Back in 2015, we had Hellboy, and in early 2016 we had Ultraman. Today we bring you Stormtrooper! 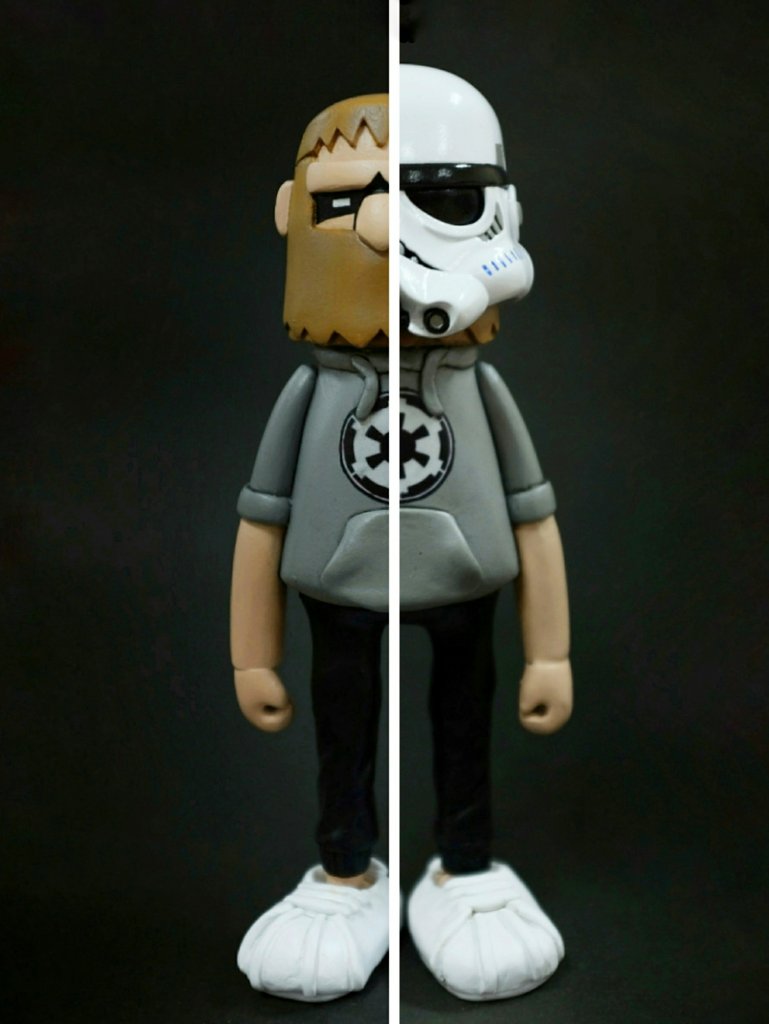 Yeah, of course, DTK is a Star Wars fanboy, who isn’t?! 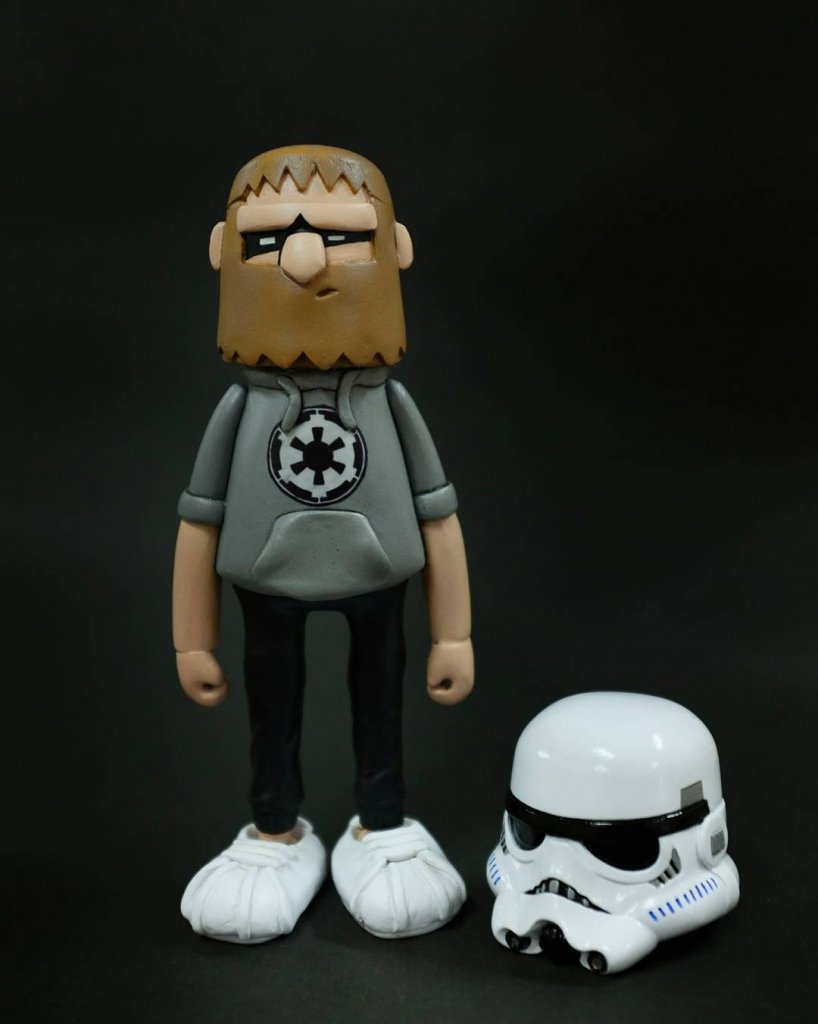 Fanboy Dave is about 6,5″ tall, wearing an awesome hoodie from the Galactic Empire collection, a helmet, and an AT-AT  to stroll along with. And I believe he also brings a blaster(don’t get fooled cause you don’t see it on him). Yo! Rebel scum, you better run or hide, this is not the trooper you want to deal with. Fanboy Dave Stormtrooper was available but has since sold out earlier today. Priced at $185 (£136) 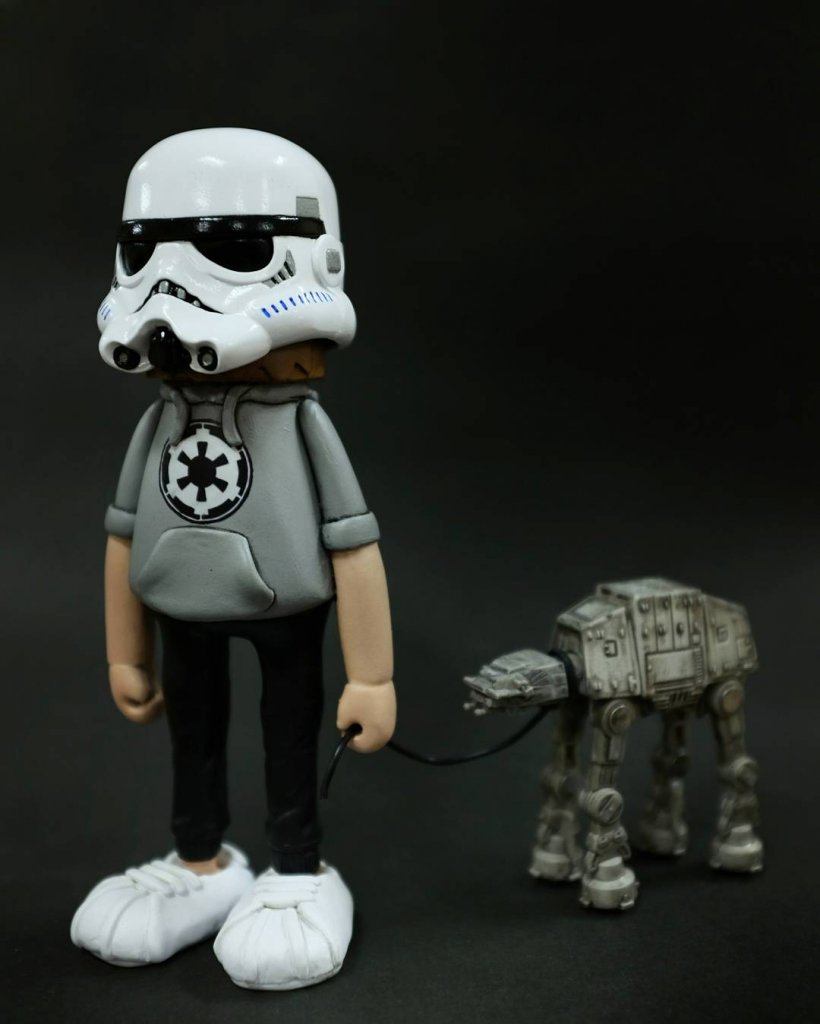 It is great to see the finale of the Fanboy Dave series. It’s a shame really but those three figures have been great. Perhaps we’ll see a future release to bring Fanboy Dave back. We hope so. Surely Dave has more than three crazy interests!!