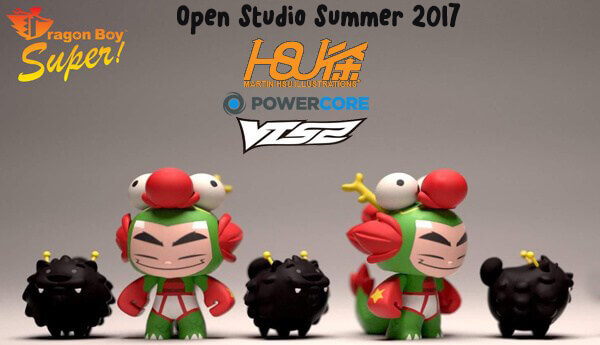 Some of you Martin Hsu and Dragon Boy fans who couldn’t get to SDCC 2017 and see the all new Dragon Boy Super vinyl figure by Martin x PowerCore x VTSS Toys with just under 24 hours time Martin opens his Hsuper Gallery & Store doors for “Open Studio Summer 2017” where he will  Dragon Boy Super & Dragon Dog make their debut in San Francisco at Martin Hsu Open Studio Summer 2017 event 2pm Sunday! PowerCore is previewing the new two-piece vinyl toy set for the first time since their debut at ComicCon SDCC2017!

Like we said before. pants up pants down that’s what Martin Hsu has planned to do to us with his all new Dragon Boy Super designer vinyl figures. Back in early 2016, we got the classified info that Martin was giving Dragon Boy a little rebirth HERE. Today Martin officially gives you what’s been happening and an update on the project.

Excited to show you the final sculpt for the brand new Dragon Boy Super designer vinyl figures! Made of 100% caramel!
In collaboration with Rotobox, produced by PowerCore and VTSS Toys, 3D rendered by Roberto Maki, designed by yours truly. 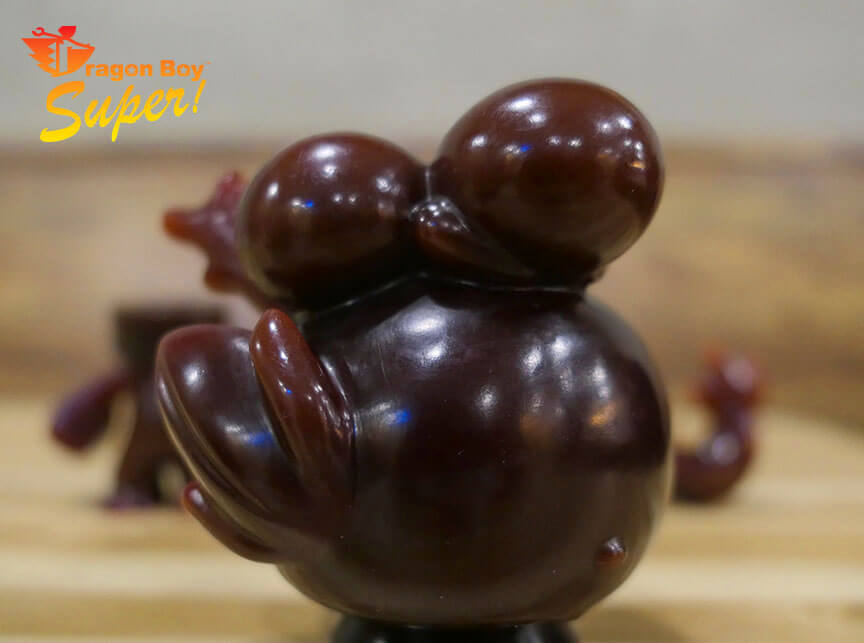 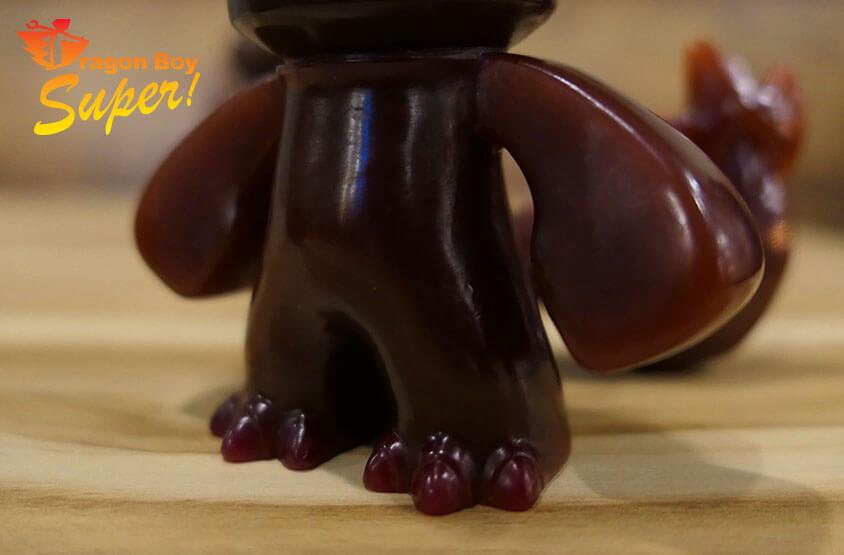 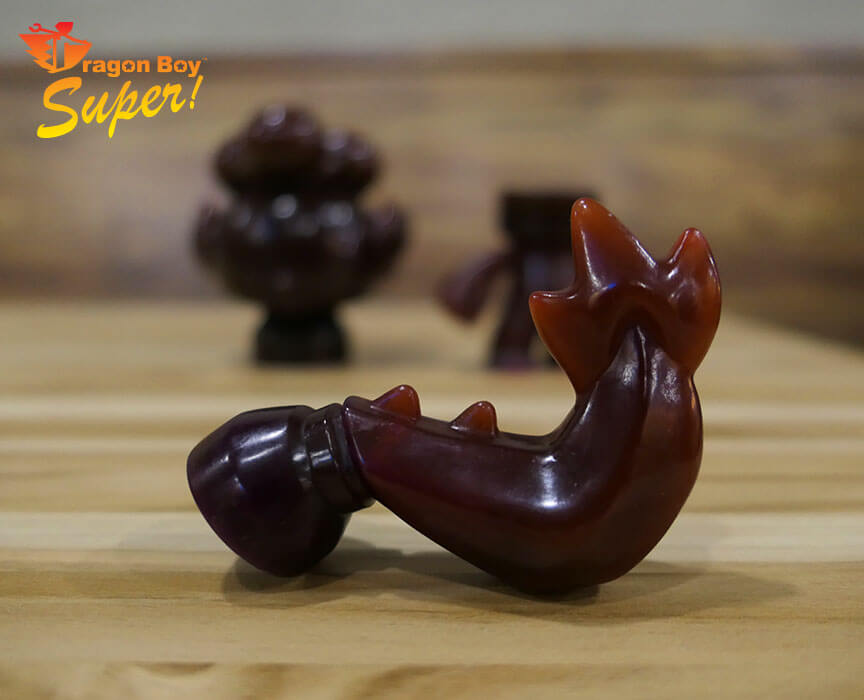 The new super Dragon Boy and Dragon Dog will be sold as a set. Boy can’t do without his dog! 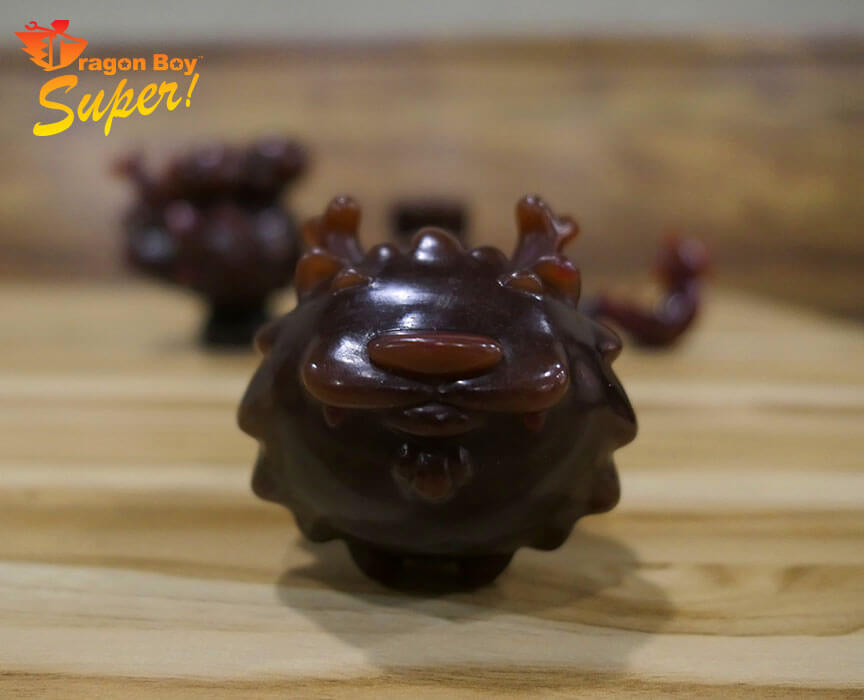 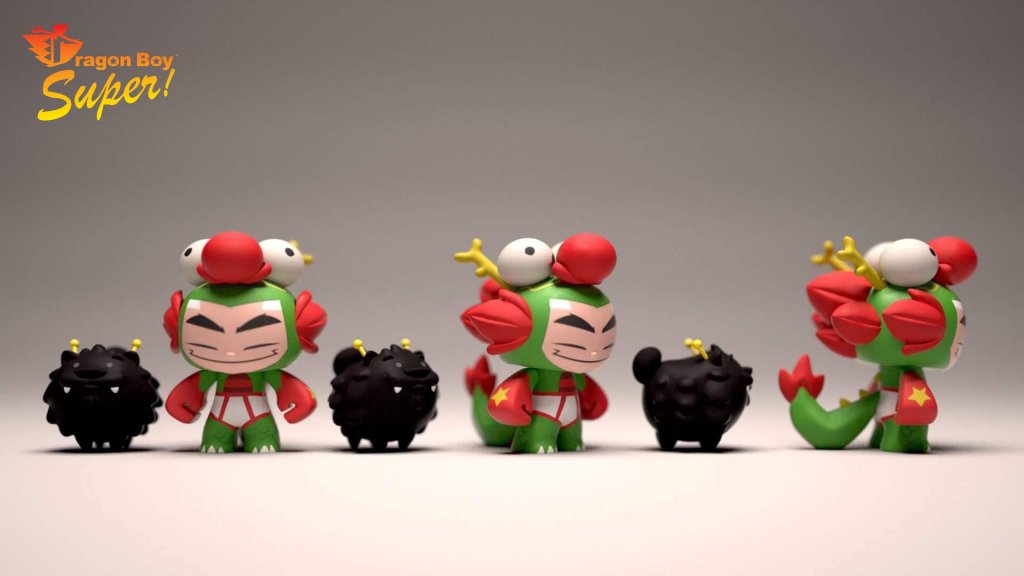 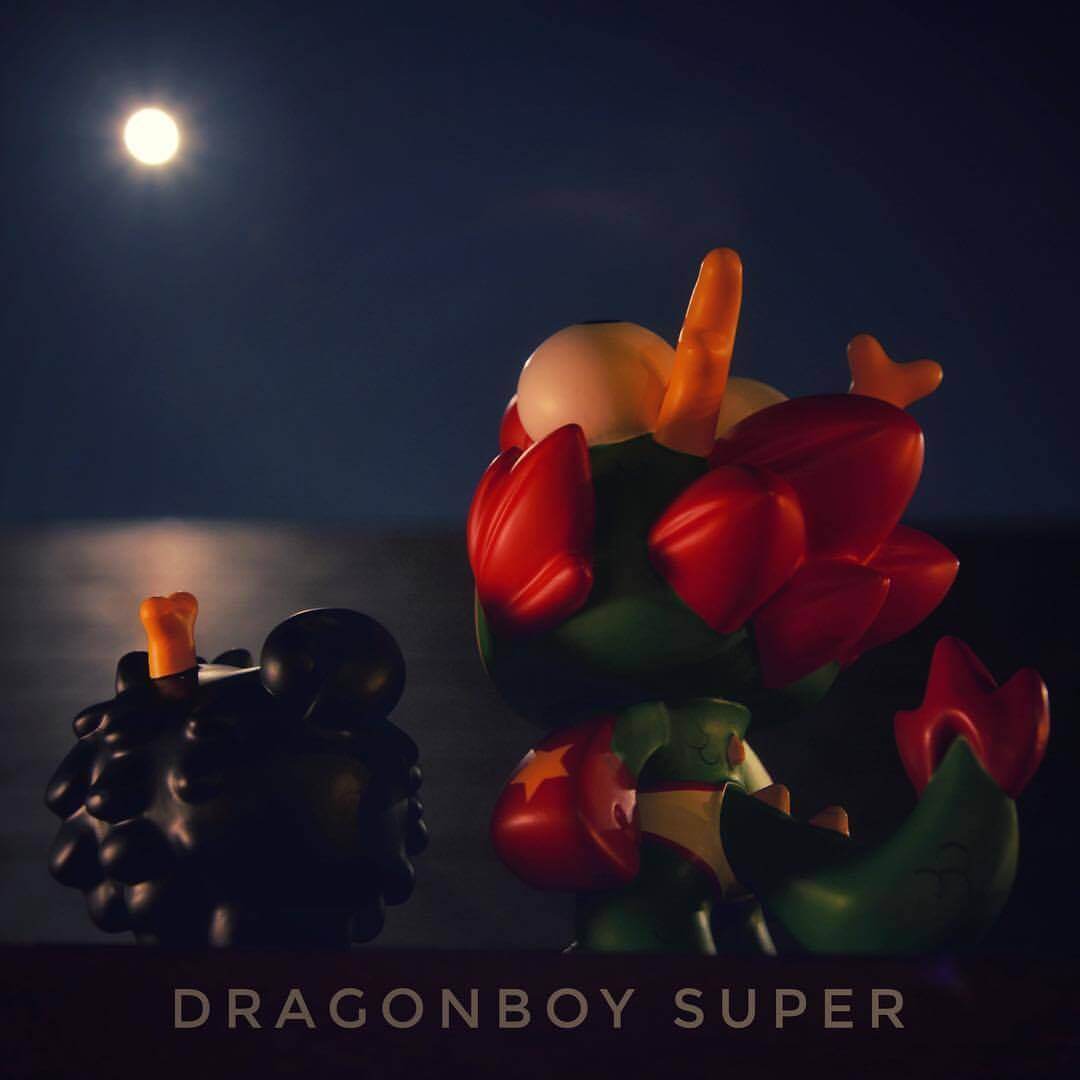 Stay tuned for upcoming updates for an online release.