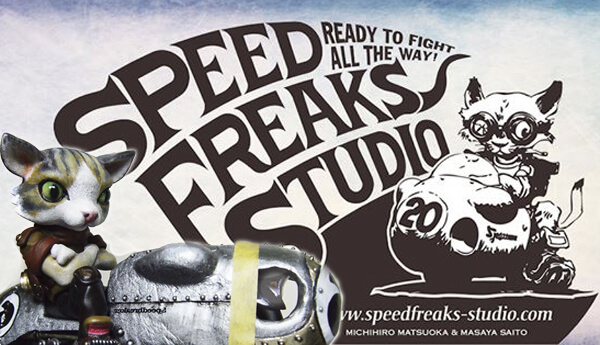 The internet is a happy place, at least it can be from time to time.

Like the time when we stumbled upon this cool looking project.

The first released kit is “Axell & Speedbreaker” which comes with motorcycle and cat resin parts.

This is the final painted figure. 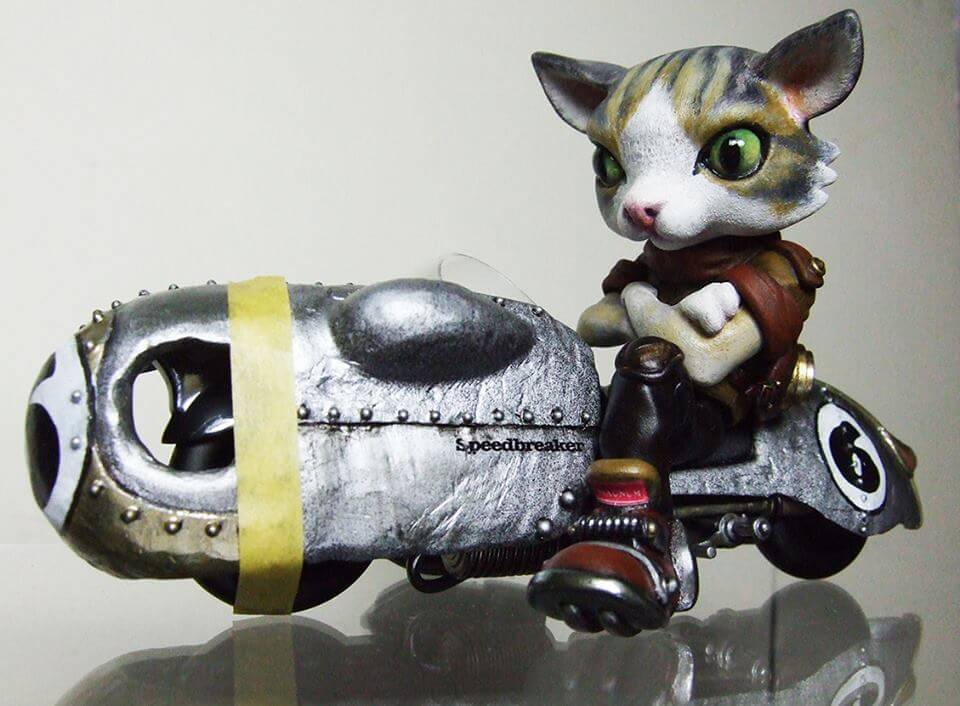 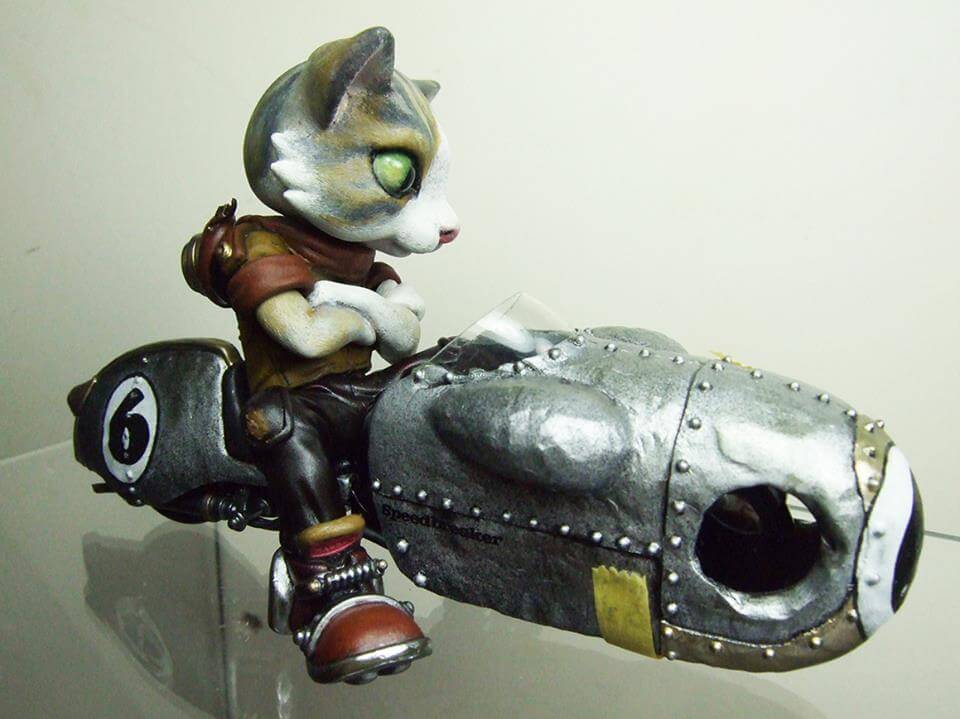 The need for speed is strong with this one. 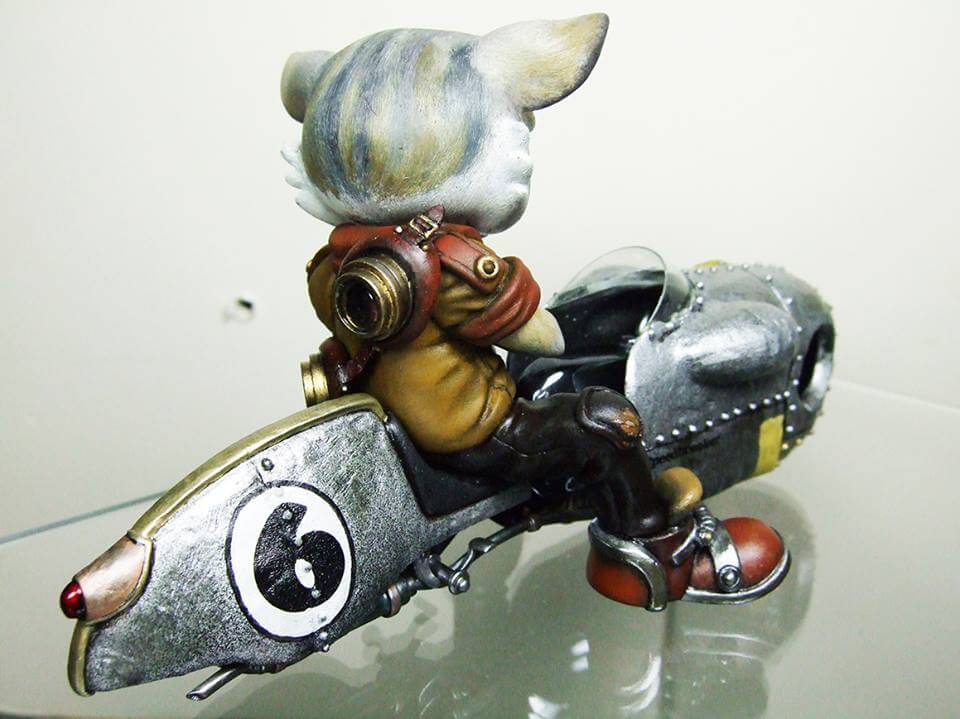 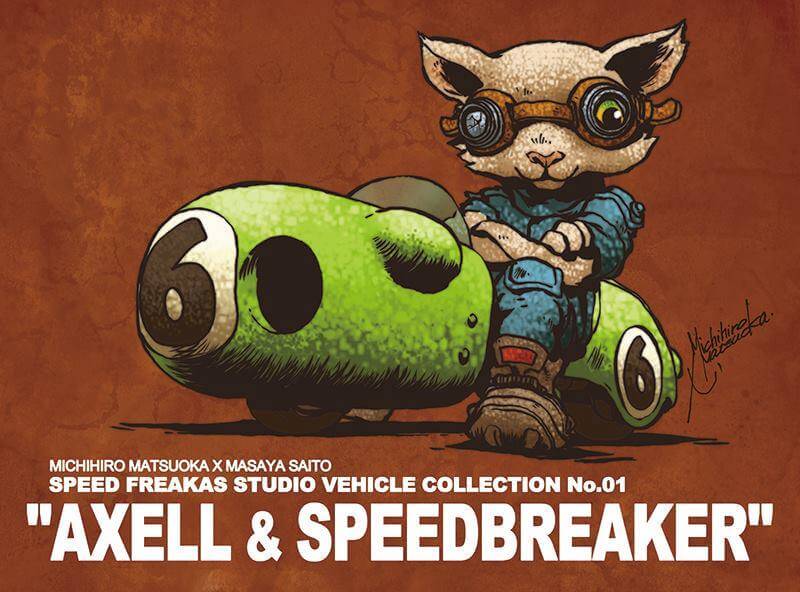 Hopefully guys at Speed Freaks Studio will speed up and release more characters. We weren’t this excited about an animal on a motorcycle since “Biker Mice from Mars”.

To place your order contact the makers directly via email: [email protected]