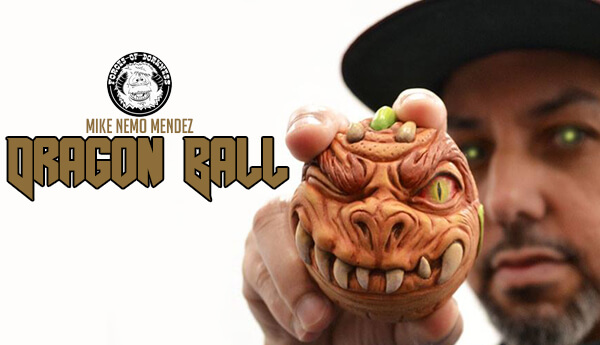 You’ve seen them at Five Points Festival, taken selfies with them and the creators Mike Nemo Mendez x Scott Kinnebrew AKA Forces of Dorkness. Now for all the rest of us who didn’t have that privilege you can now own some Dragon Balls as FoD have added some online. Loads to choose from including some GID, YES GLOW IN THE DARK Dragon Balls. Fancy customising a Dragon Ball yourself? Mike and FoD have also released DIY white version. Check out a OOAK custom that Mike did, fancy pants right.

From a spherical world full of spherical creatures comes Dragon Ball. Deep from the caves beneth the surface comes this 3″ tall 7 ounce ball of fury. 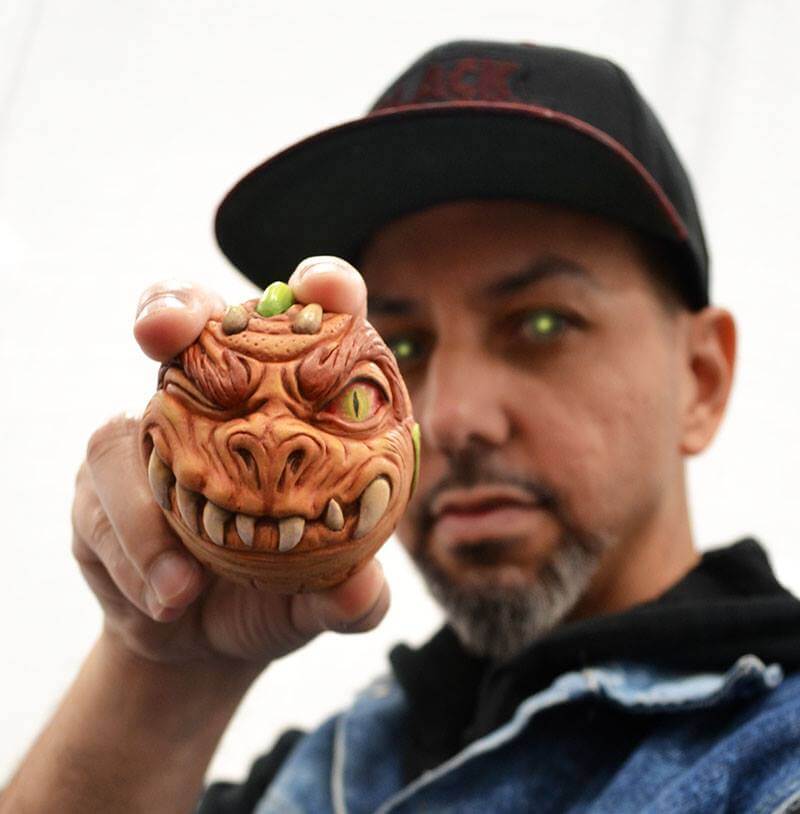 Sculpted by the one and only Mike “Nemo” Mendez, moulded and cast by The Forces of Dorkeness. Each Dragon ball is 100% pure resin and is currently available in 2 forms: pure white (suggested for customising) or Glow in the Dark. 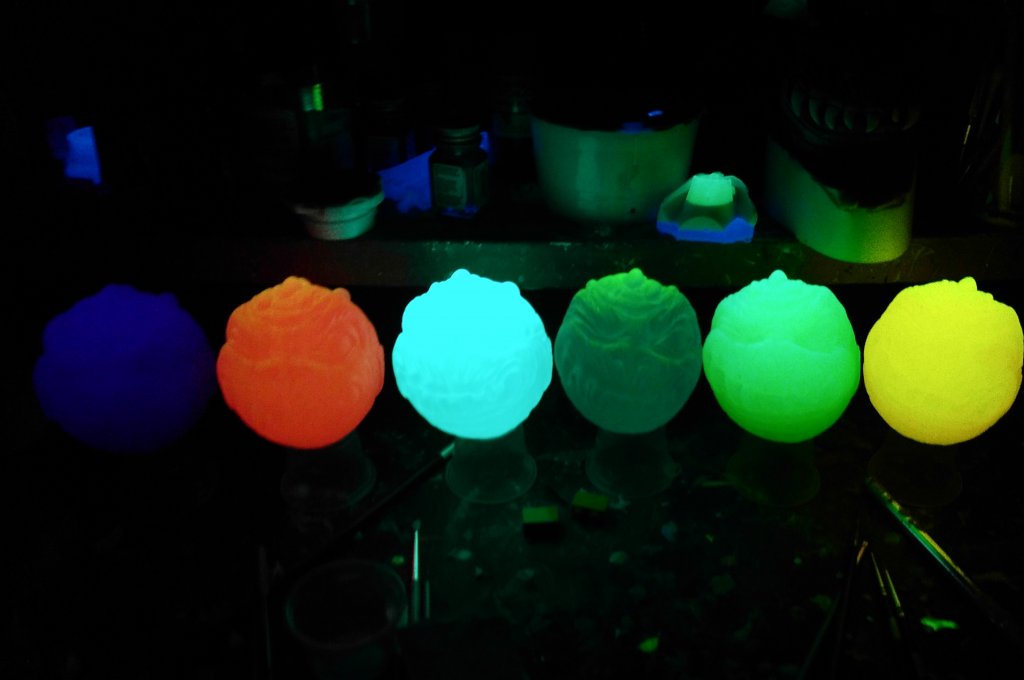 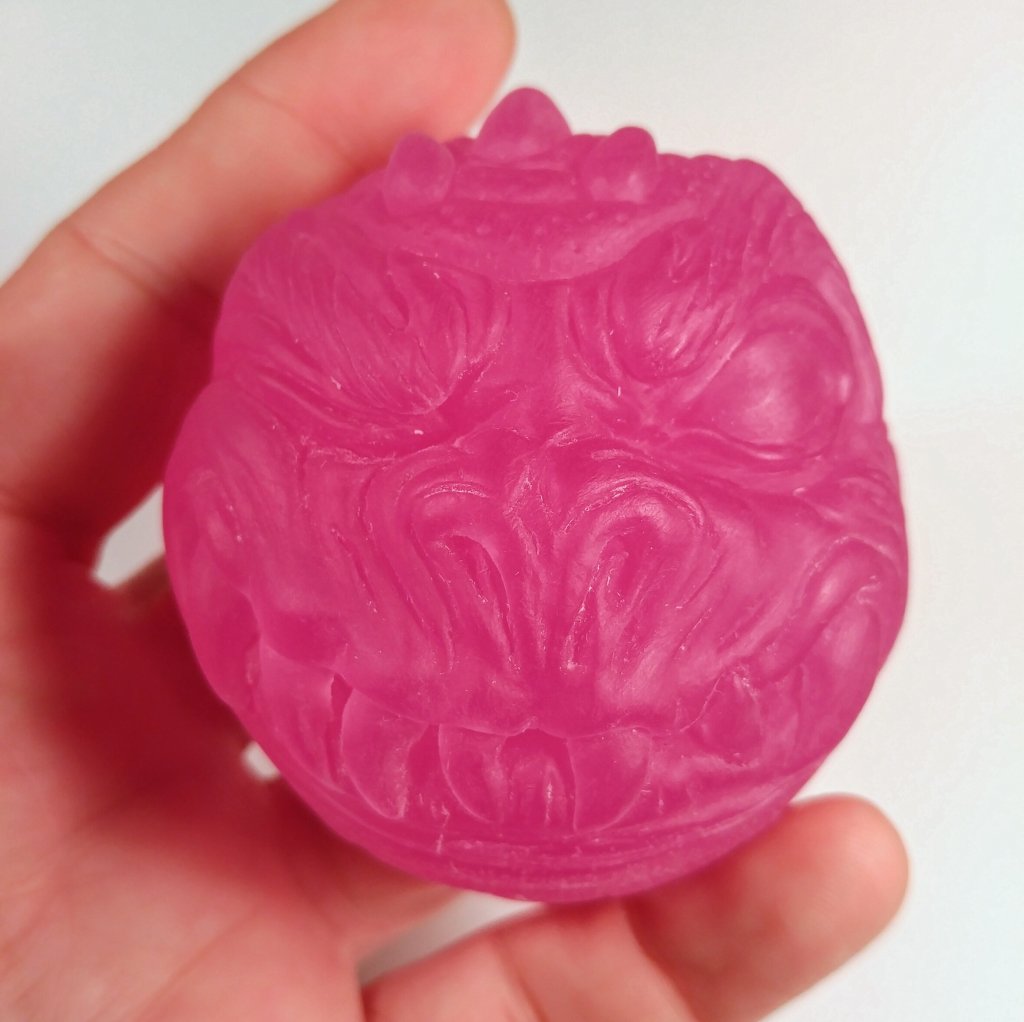 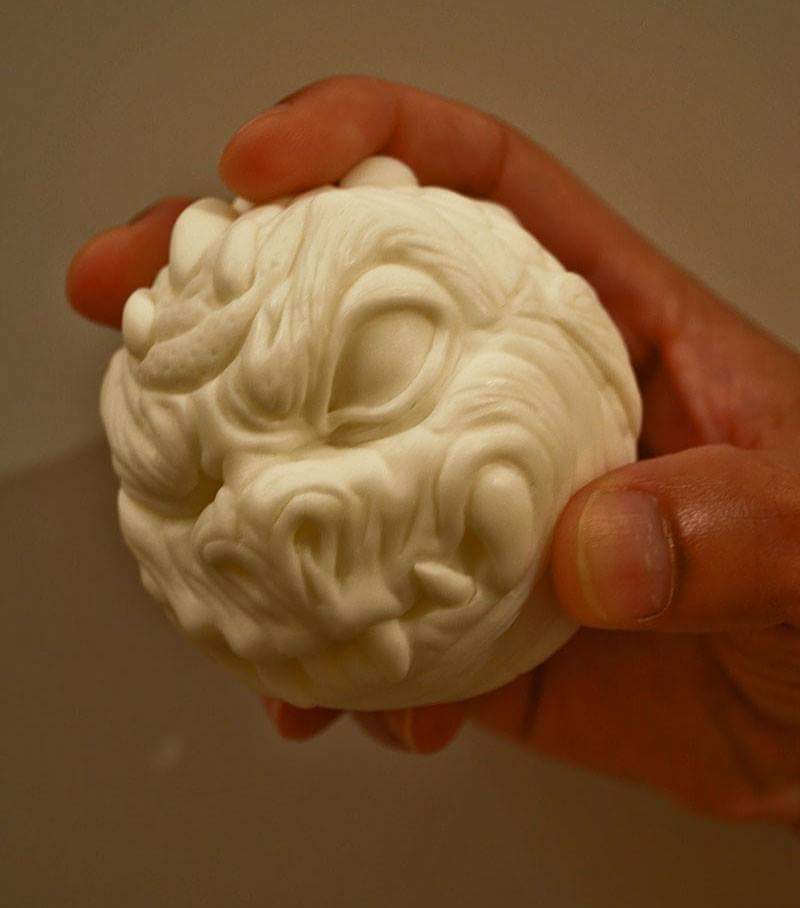 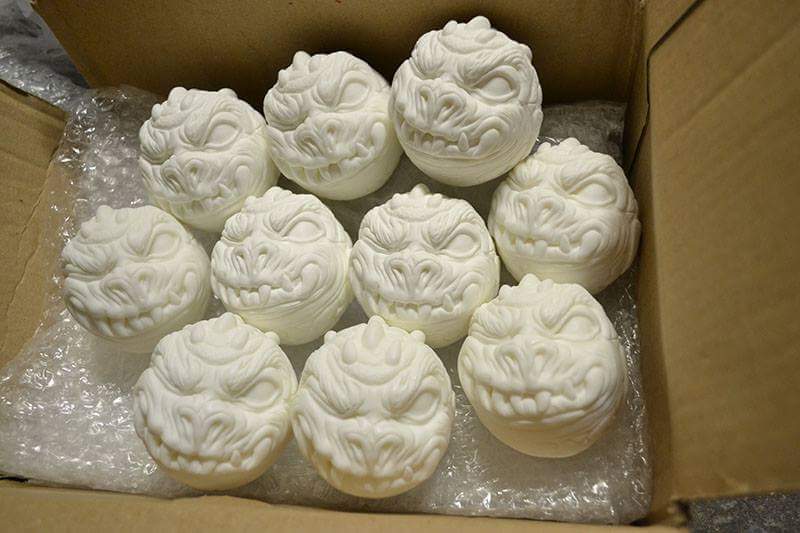