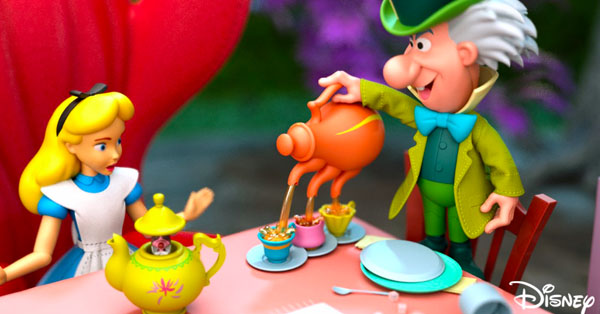 Almost one year ago Super7 announced a partnership with Disney for the release of the first wave of ULTIMATES! (read HERE), that first wave featured the Sorcerer’s Apprentice Mickey, Pinocchio, and Prince John. Now the magic continues with the celebrations of the 70th anniversary of Disney’s Alice in Wonderland with ULTIMATES! deluxe action figures of Alice and the Mad Hatter.

Also in this second wave Hyacinth Hippo from Disney’s Fantasia and a personal favourite of ours the disguised hero from Disney’s Robin Hood! According to Super7 he’s ready to win the Golden Arrow and a place in your collection.

This wave of made-to-order Disney ULTIMATES! is available now, with expected delivery by Summer 2022. Each one will set you back $55 HERE. 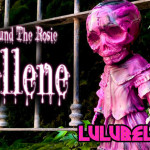 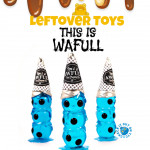