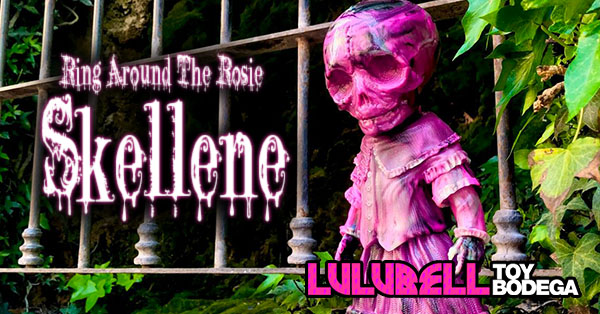 Skellene, the mourning doll by Miscreation Toys is back to Lulubell Toy Bodega.

Lulubell Toys told us that April Showers Bring May Flowers. And that is so true.

Pushing her way up out of the ground after the rain to bring some color & cheer to your darkest of days, new “Ring Around The Rosie” version of Skellene by Miscreation Toys is here!

This new version features a beautiful soft vinyl cast in Hot Pink, Black & GID marbling, yes marbled vinyl goodness to give this spirit her vibrant look in the daylight, and the glow vinyl to light her way in the darnkess!

Available to reserve on a limited two week long pre-order, starting this Friday at 5pm Pacific Time! $185+ shipping at www.lulubelltoys.com. 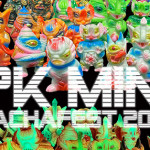 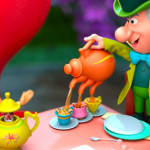