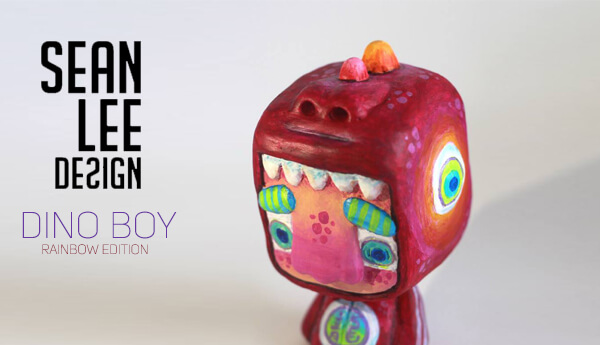 No doubt love was in the air when Sean Lee Design released his Dino-Boy V- Pink Edition. Quickly sold out in minutes many collectors were late to jump on the love train. Yesterday Sean put on his heroes outfit and saved his fans and collectors by releasing Dino-Boy Rainbow 彩虹 edition.  Poor old Dino Boy, look at his emotions pouring out from his face…… Everyone deserves a little love, right? Sean shows off what he can do with his own platform and be adding his signature colour palette as well as his lovable paint app style. 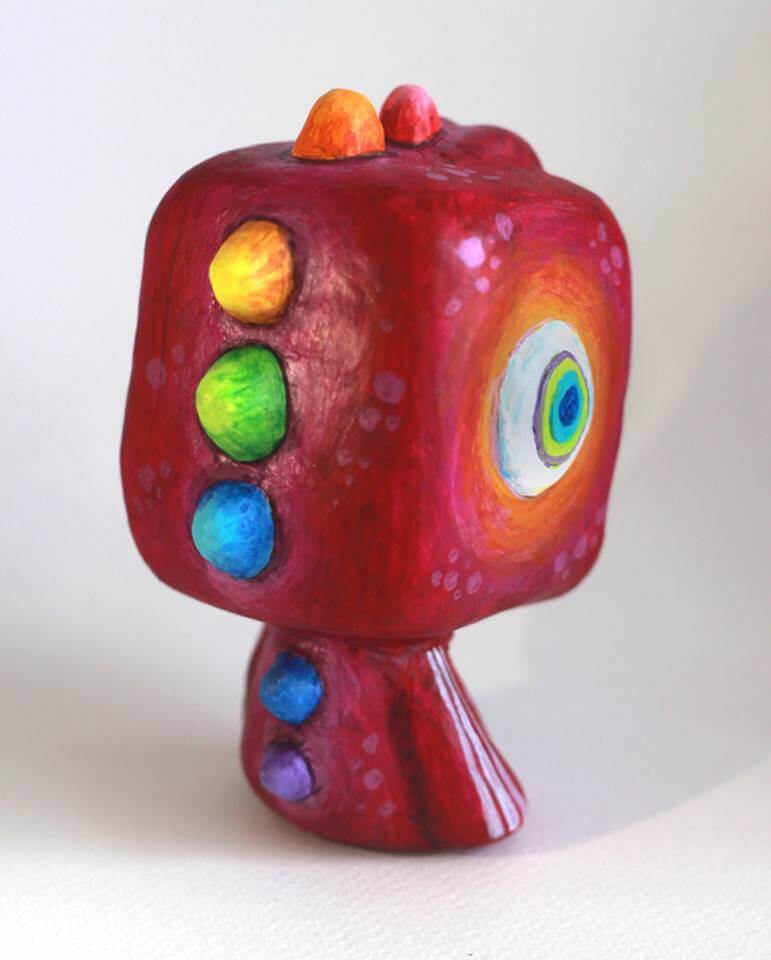 To order simply direct message via Sean’s Facebook  https://www.facebook.com/seanleedesign1/ Tell him The Toy Chronicle sent you

Here are a few examples of Sean prints from Sean’s online store http://seanleedesign.storenvy.com/ 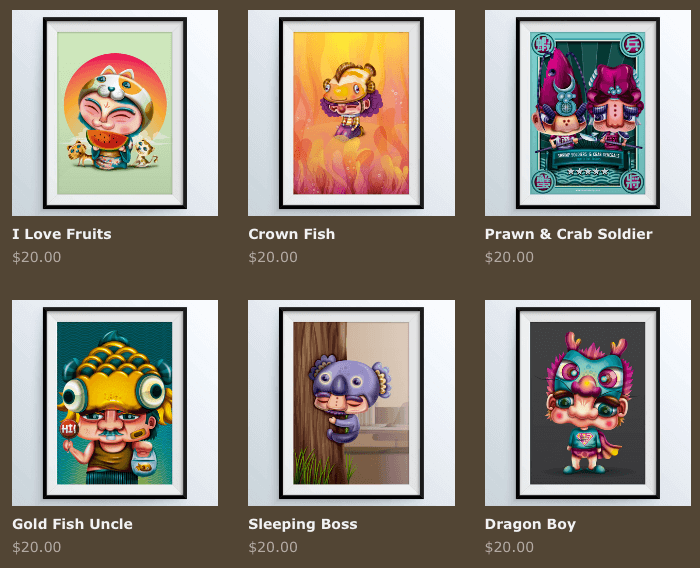 Take a look at Sean working his magic!