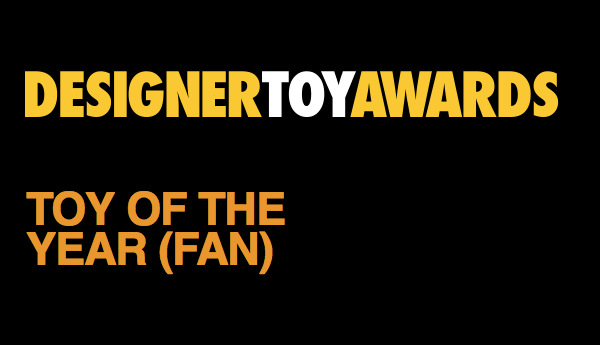 The Designer Toy Awards are upon us again. It is time for the Designer Toy Community to chose their champions. Those that have excelled in the scene during the year of 2014. There are six categories in which the public can cast their vote. The Toy Chronicle are going to preview each of the categories, giving you the Finalists for each. At the end of each post, Andy & Gary will provide our predictions who we think will take down the coveted Designer Toy Award. All we ask from you, the Designer Toy community, is to use your right to vote. Your favourite artist is counting on it! Remember, you can only vote ONCE per category – so make it count. Voting ends on September 15th.

First up we have Toy of the Year (Fan). The Toy of the Year recognizes a singularly outstanding platform, whose design and manufacture was of the highest quality and execution. This award celebrates a Designer Toy that captured the imagination of the fans and became a popularly demanded item. 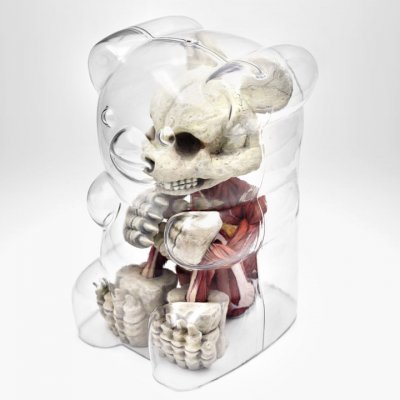 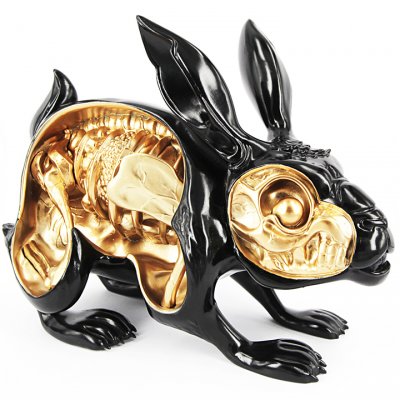 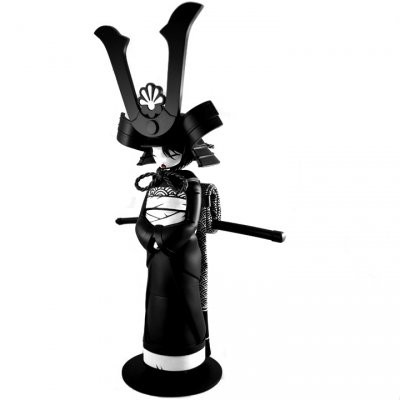 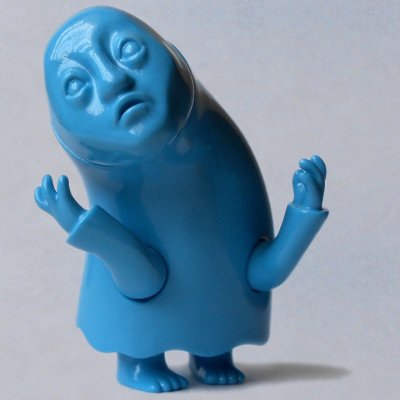 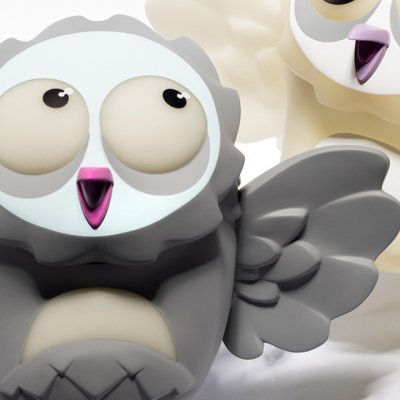 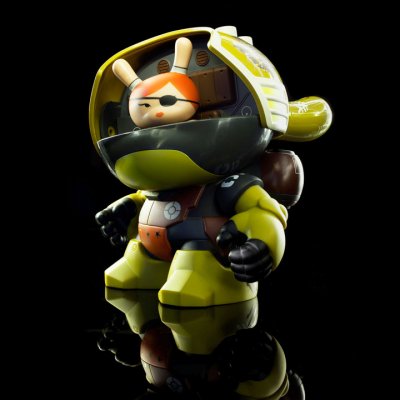 You can place your vote for Toy of the Year (Fan) HERE.

Now for The Toy Chronicle to predict who will take home Toy of the Year (Fan)….