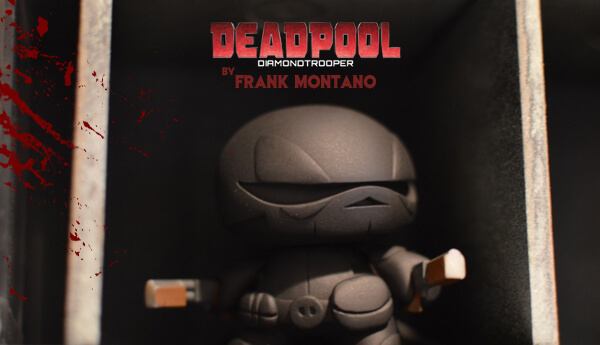 Frank Montano Frank Montano Frank Montano, say his like the candy man and magical shit will happen.  Thats exactly what happen. A couple of weeks we saw that Frank dropped his version of Deadpool! it was freaking awesome. You guess it we didn’t have time to feature the little bastards as they sold out within a flash. No surprise there right? So we messaged Frank to notify us when his next drops are. So Magically Frank contacts us about 30 mins ago saying DEADPOOL DIAMONDTROOPER are ready for pre-order! 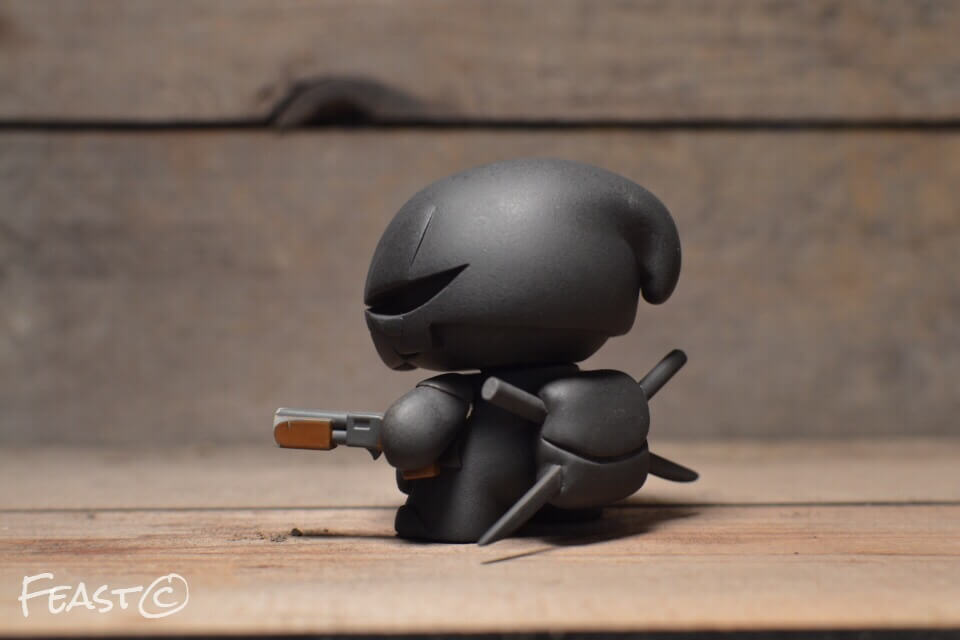 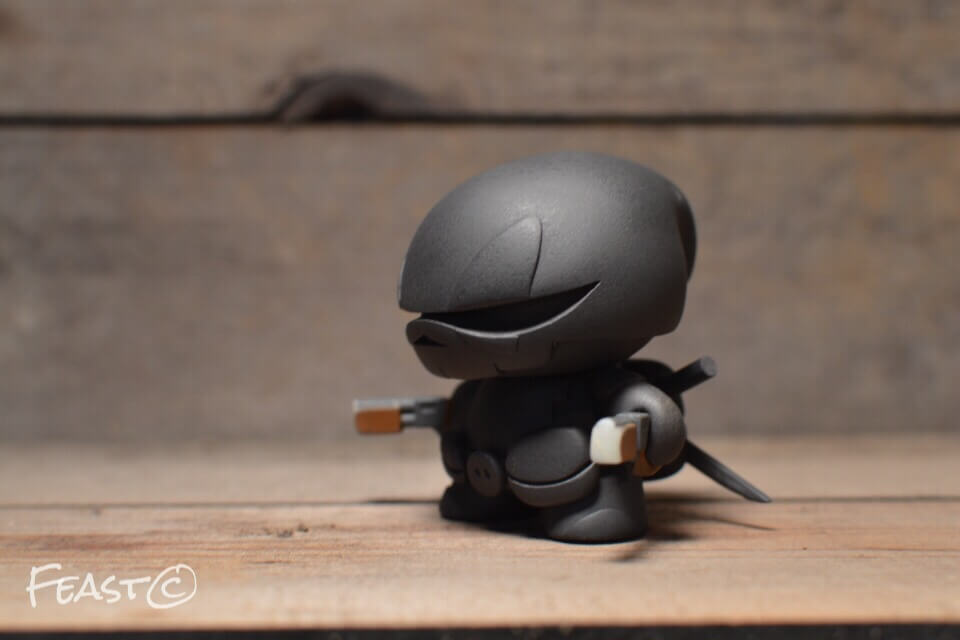 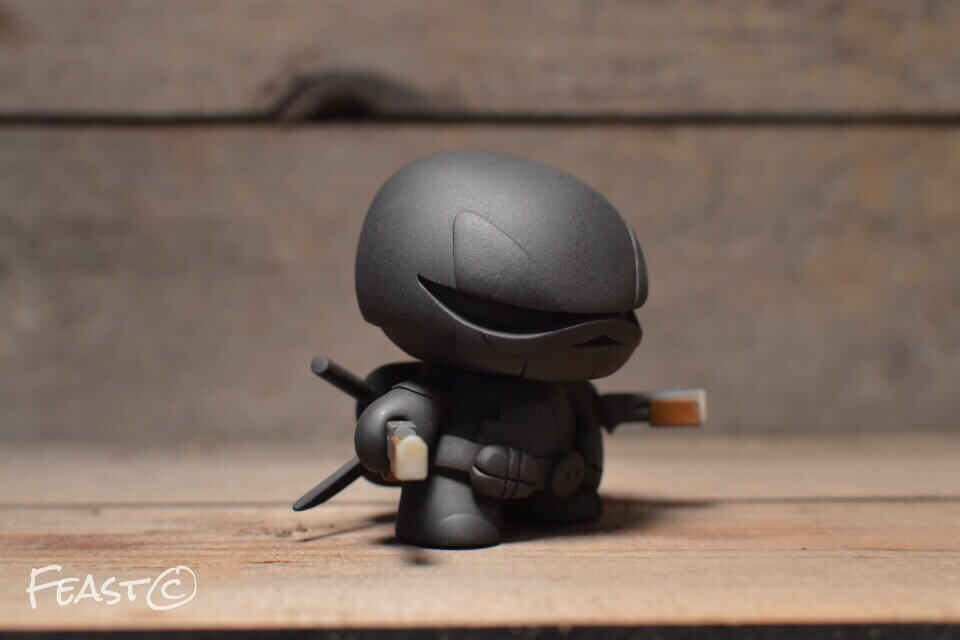 3 inch resin custom Dunny. Casted from the original DiamondTrooper character.  Pick “Grey or Red” finish, maybe pick them both up! After all everyone loves deadpool💩

Frank Montano DEADPOOL DIAMONDTROOPER  pre-order at http://frankmontano.bigcartel.com priced at $80 or $150 for both versions.

*Photos are not of the final product. Guns and pack will be finished with wraped cord. This item is a preorder and is scheduled to release mid May 2016, depending on preorder size!