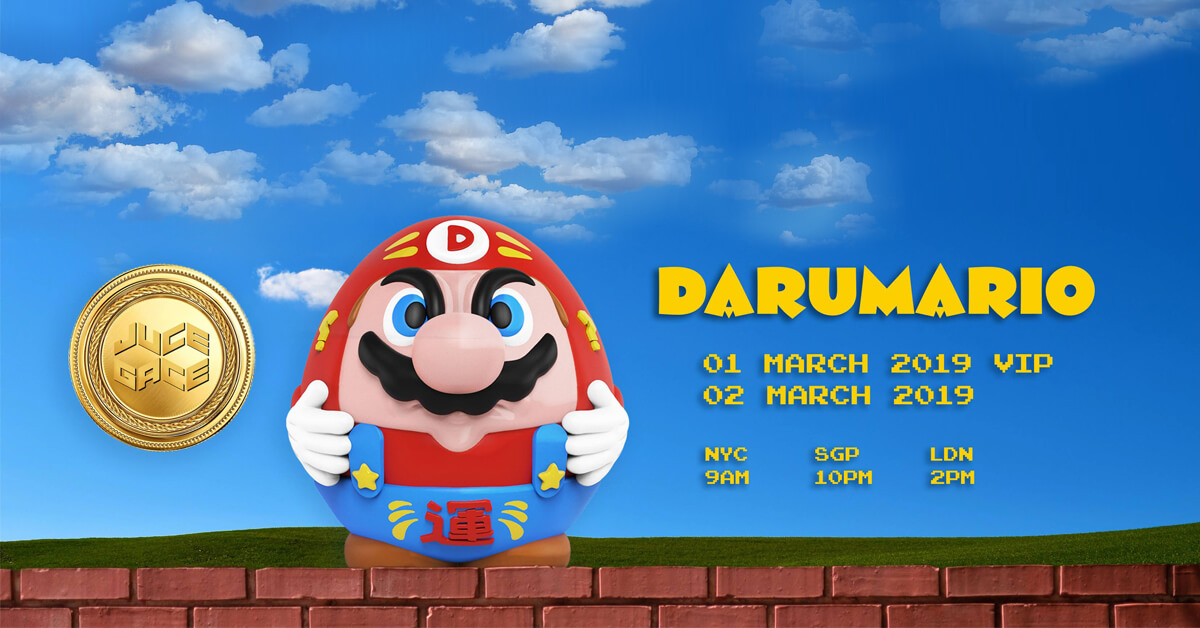 Gace teams up with Mighty Jaxx today as they set to launch pre-orders for ! Grace illustration turns to a 3D once again. POWER UP as Mario turns into a Daruma doll or it could be Egg, HA.

Please note, do not contact us for updates on past pre-orders you can find Mighty Jaxx pre-order schedule HERE)

Jason’s early success as an artist came with his creations of a series of fictional anatomical character schematics and illustrations in 2007 but was most noted when he began creating anatomical toy sculptures shortly after. His sculptural and illustration work has been the basis for several mass-produced toys.