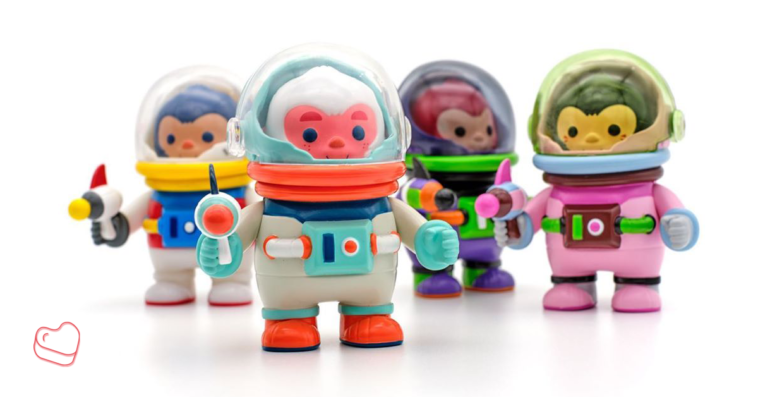 Following a release at Beijing Toy Show in August, Coco Astrochimp by Kendytan Works have been made available online for purchase, and if you’re lucky you may still get a chance to purchase. Check out the details below….

Of the four Coco the Astrochimp that were originally released, two version remain in stock at myplasticheart. Eva and Nerf are both available on myplasticheart for $69.99 each (about £56). Those are the purple & pink Astrochimps pictured below. These guys stand at 3.5inches and are made from soft vinyl.

Don’t forget that you can use the myplasticheart discount code that they kindly gave to our readers! $10 off when you spend $100. Use code: LOVETTC when you are checking out!

PURCHASE COCO THE ASTROCHIMP AT MYPLASTICHEART

If you’re in Indonesia, Owange Co have they have Eva and Nerf also available HERE, priced at 925000RP (about £53) each.

What you don’t know is that there are plenty of animals, and it’s better than humans to log into outer space. As a result, scientists start with the closest human primates to study and collect a variety of biological reactions and effects from space travel in them.

Orangutan Coco was ham and Minnie’s youngest son, whose parents were the first primate to walk into outer space.

Now, Coco’s mission is to find a brand new and habitable planet for humans, and it’s a pity that once its spacecraft was hit by a huge shooting star, making it cut off the signal with the earth. In the adventure coco managed to go home, he met many friends from different planets.

Before human went into space, several other animals were launched into space, including numerous other primates, so that scientist could investigate the biological effects of space travel. Coco is the youngest offspring from Ham and Minnie. Both are one of the earliest primates ever launch to space.
Now he has mission to find a new habitable planet, but his spaceship was crashed by big meteoroid and he lost signal to the earth. He met lot of new friends from other planets during his adventure back to home. 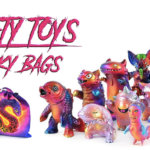 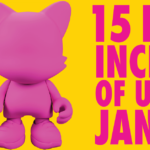