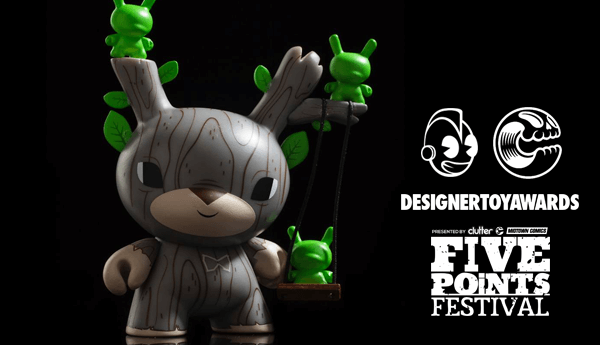 Well, this is a new surprise! We figured with the recent release of the Arcane Divination Dunny Series last week, Kidrobot wouldn’t release the previously announced DTA Dunny Series so soon. Even though it’s a Designer Toy Awards led series, and the DTAs taking place this coming Friday, we heard the rumours on the Designer Toy grapevine that this beautiful series would drop in the Summer. Alas, that is NOT the case and we bring you GOOD news! The DTA Dunny Blind Box Series by Clutter Magazine x Kidrobot will drop THIS WEEKEND at Five Points Festival! 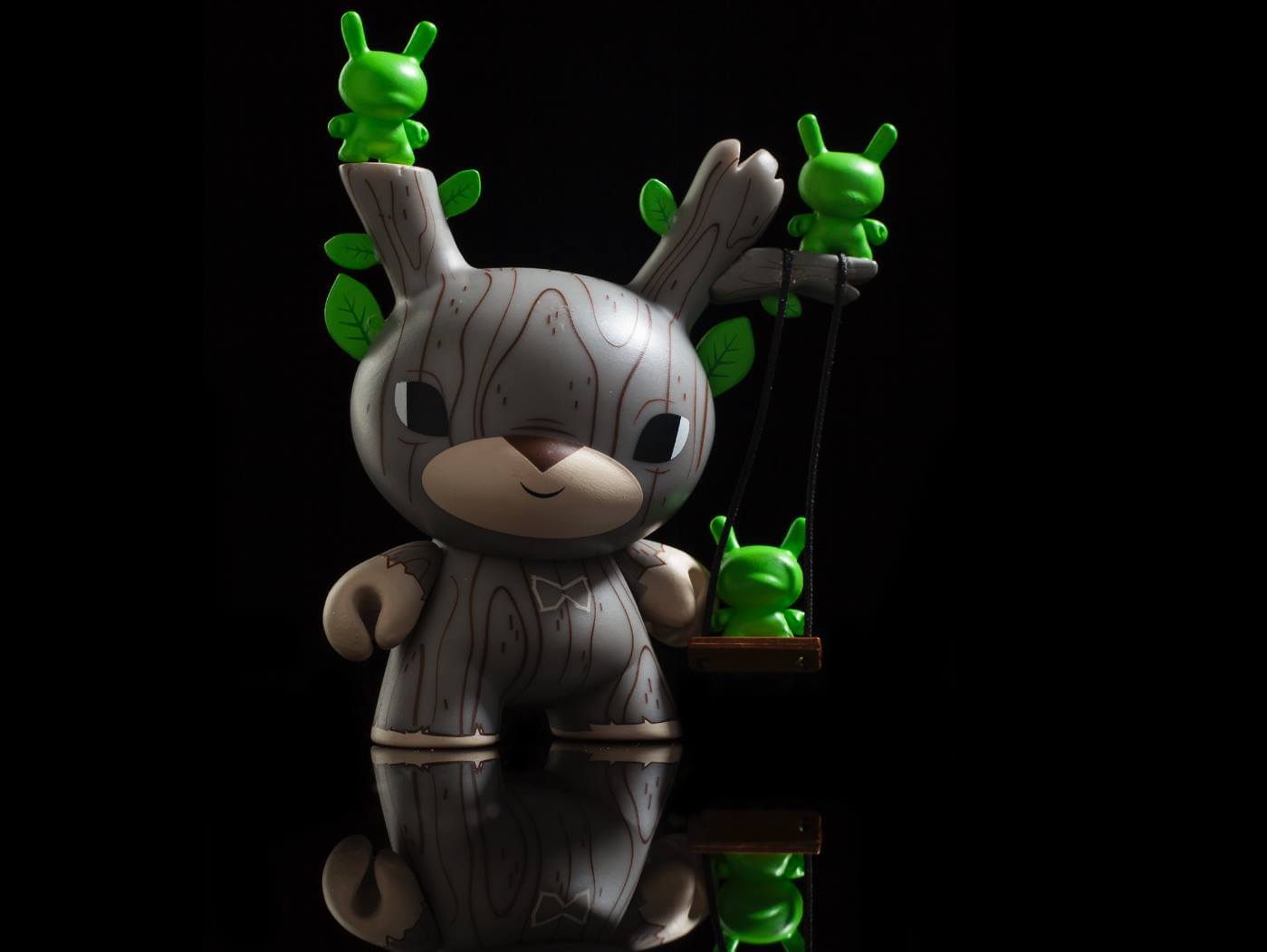 Kidrobot made this startling announcement earlier this evening with the reveal of the Gary Ham Dunny Stag Chase figure that will be included in this awesome series. The DTA Dunny Blind Box series includes an array of ace artists: Andrea Kang, Quiccs, The Bots, So Youn Lee and Gary Ham! It’s awesome because the full series will host all new artists, that have never had a production Dunny before. Ok, Gary Ham will have the exclusive Five Points Festival Dunny, but now that both are releasing over the course of the Five Points weekend – that statement still stands.

We are super psyched for this Dunny Series because it contains so many awesome artists that we hold in very high regard. They all deserve the production Dunny and it’s going to be great to see how these are accepted in the Designer Toy world. 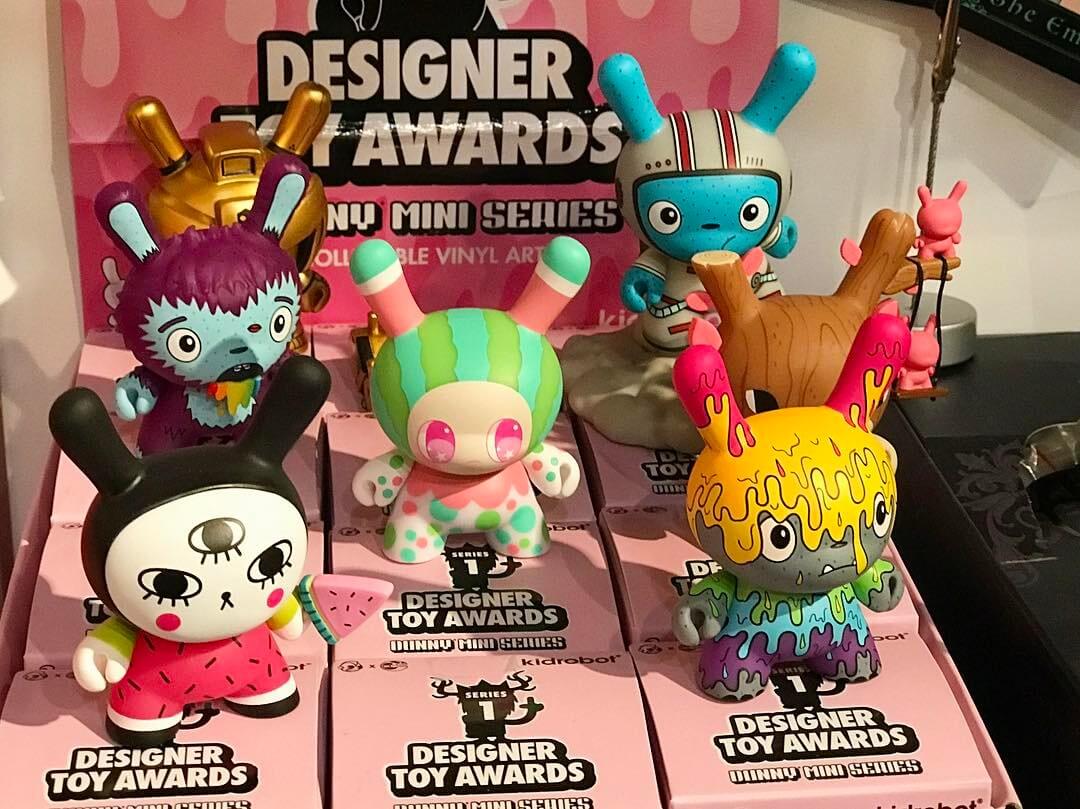 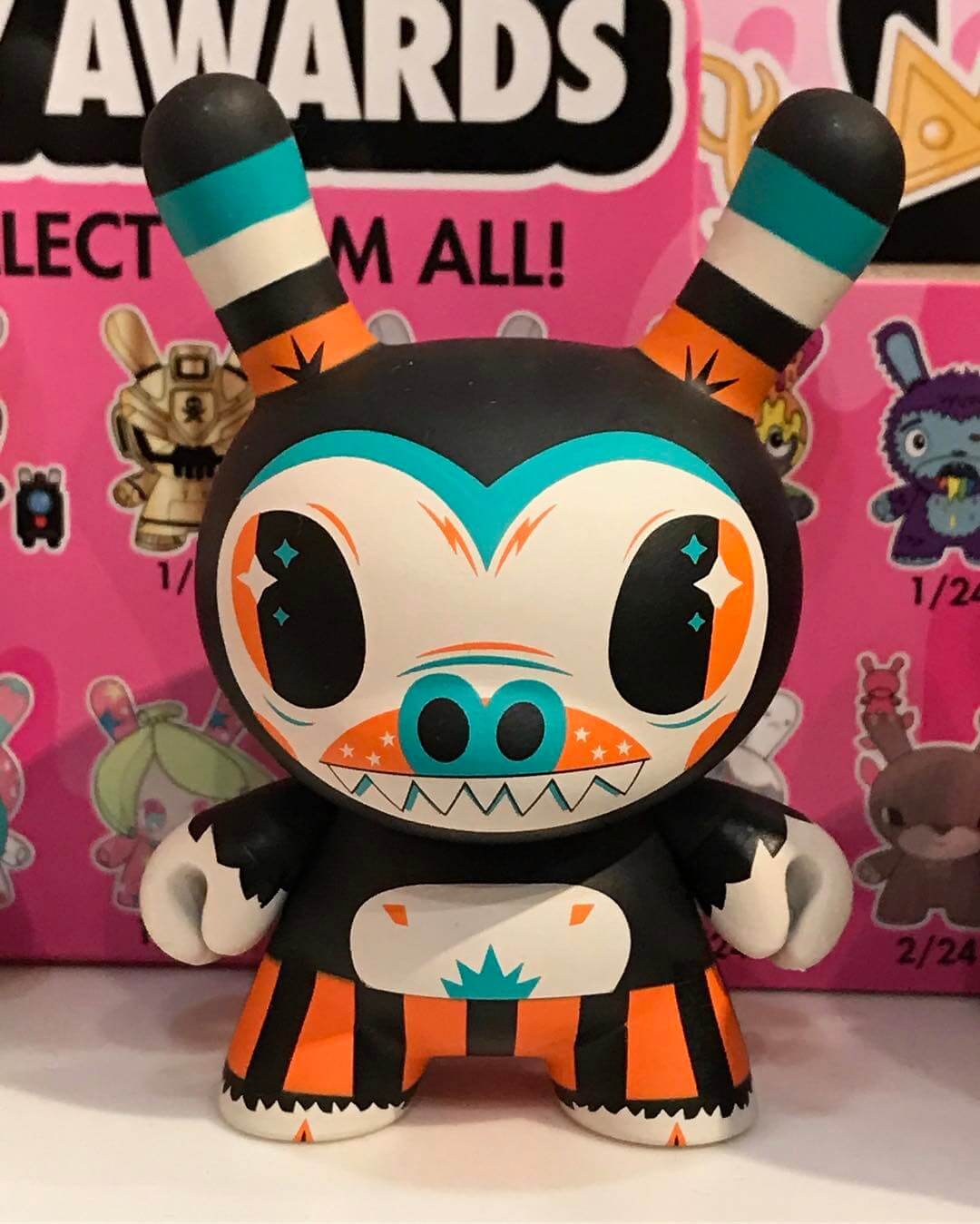 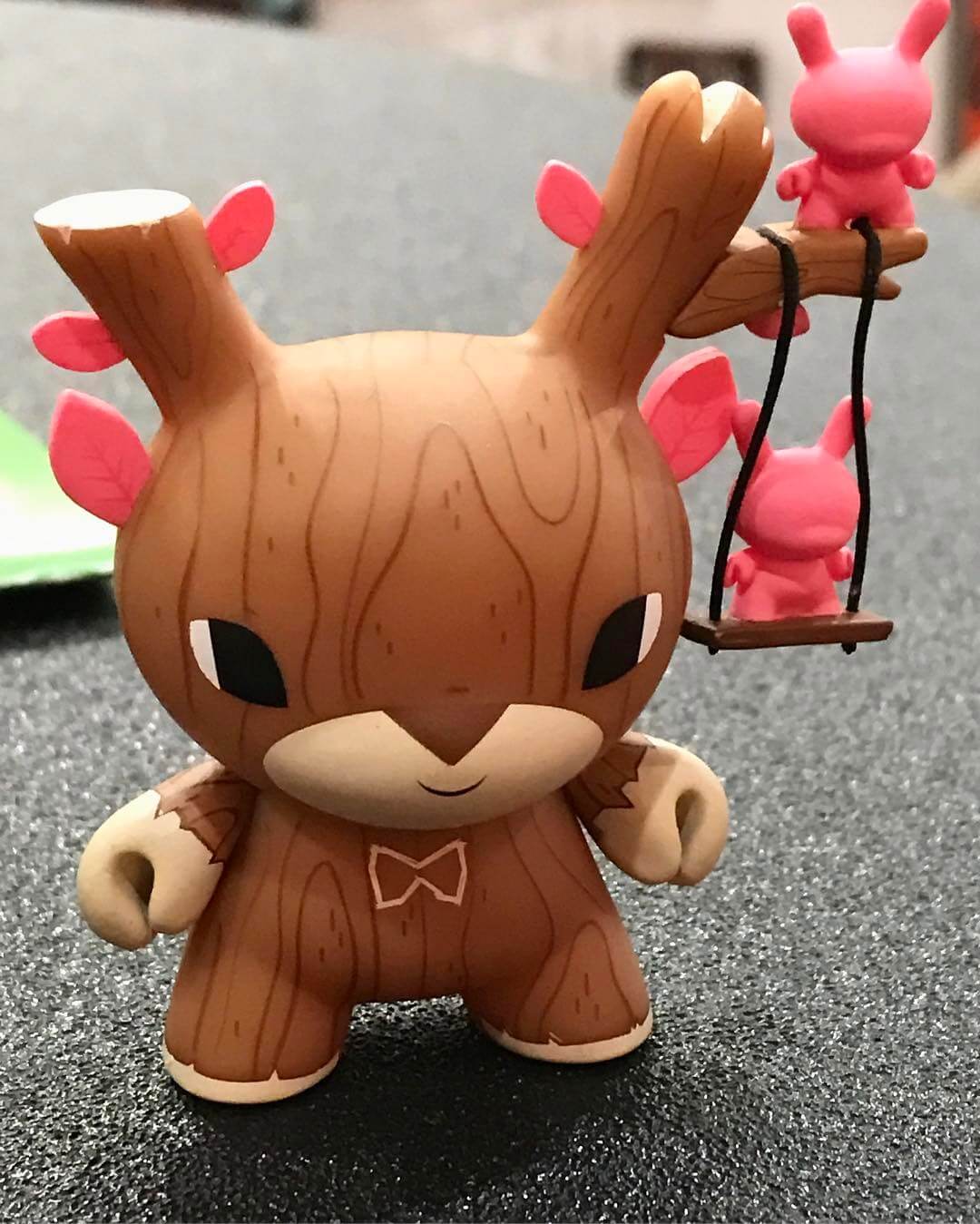 If we can get hold of a case at Five Points, please be prepared for a drunk Blind Box unboxing within the confines of the Five Points Beer Garden, probably featuring Rob Lumino of For The Masses Podcast fame too. We may get some other surprise guests to appear too. We’ll see who we can coerce with alcohol first! Check out our Facebook Page HERE.