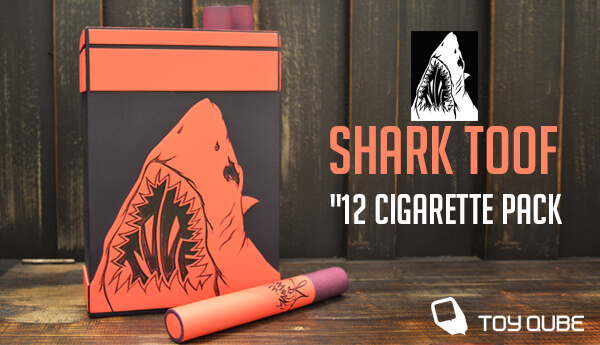 The end of 2016 we said ToyQube was going to hit back hard since coming back into the scene. TODAY they have announced another beast of a release by the one and only credible to the late jaws, SHARK TOOF! YES, ToyQube join forces with SHARKTOOF to release 12″ Cigarette Pack. 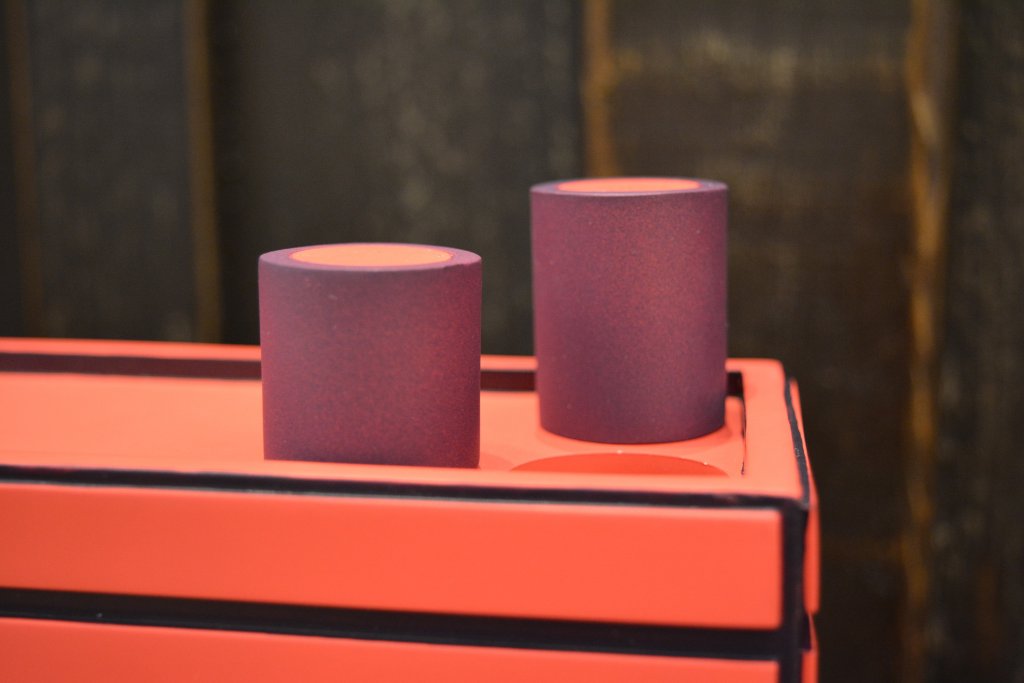 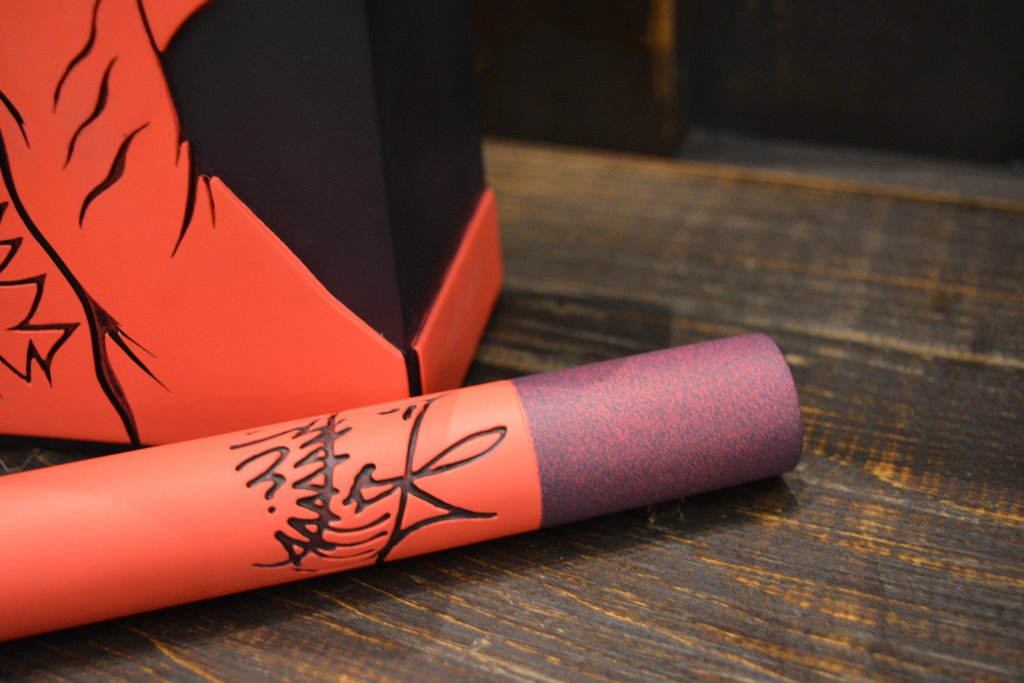 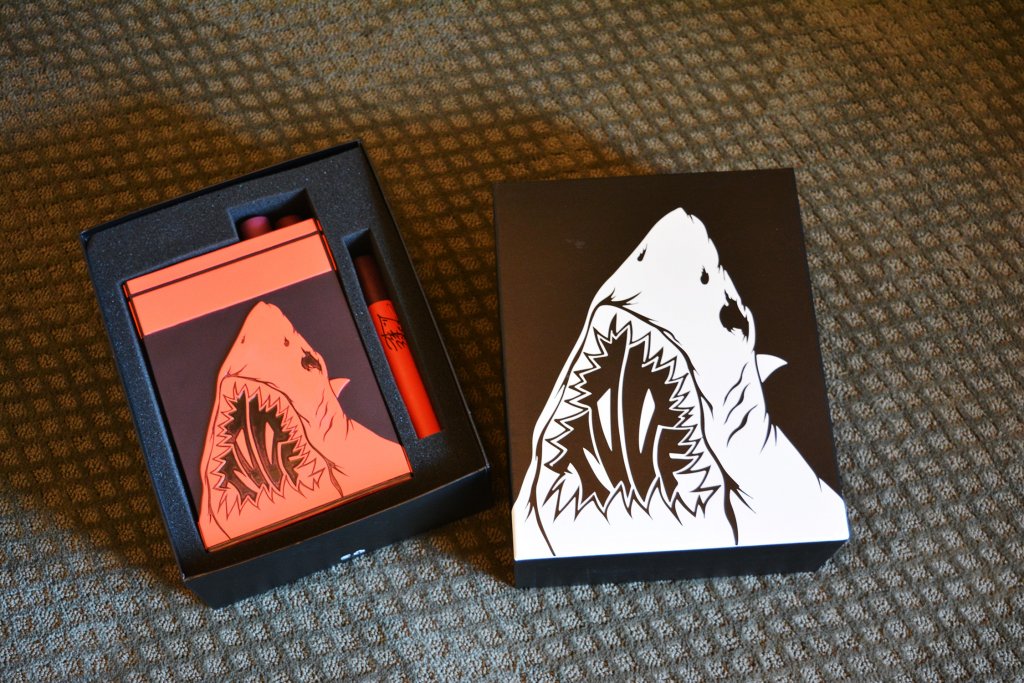 Why SHARKTOOF choose Cigarette box? How did he come up with the concept?

SHARKTOOF:
I had been obsessing about guilty pleasures and how essentially we are supposed to feel shame for those pleasures. Graphically how can I make other people reflection this issue?  The silhouette of a cigarette pack opened is unmistakable. The cigarette itself is a loaded object; controversy, rebellion, big business, toughness. I wanted to publicly challenge people to address their own guilty pleasures.

From my 2007 original icon street champagne cache “Guilty Pleasures”Incredible craftsmanship to see the hundreds of wheat pastes and prints I have put up all over the world take on a three dimensional sculpture! 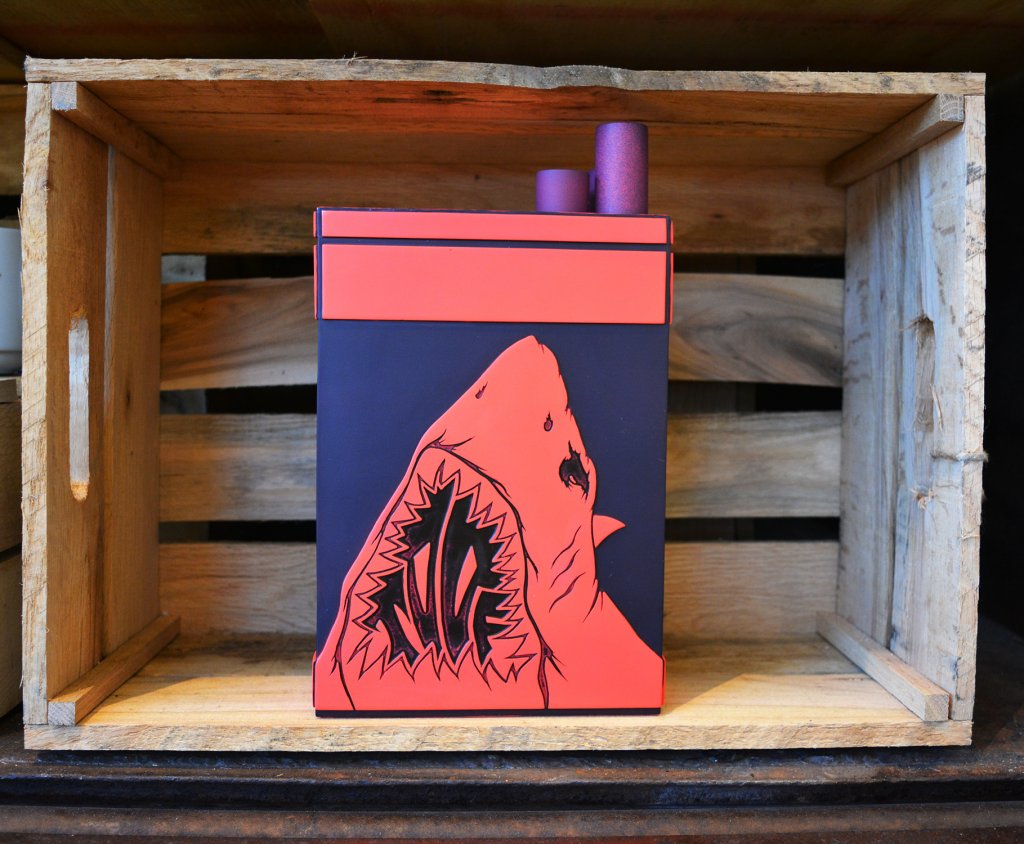 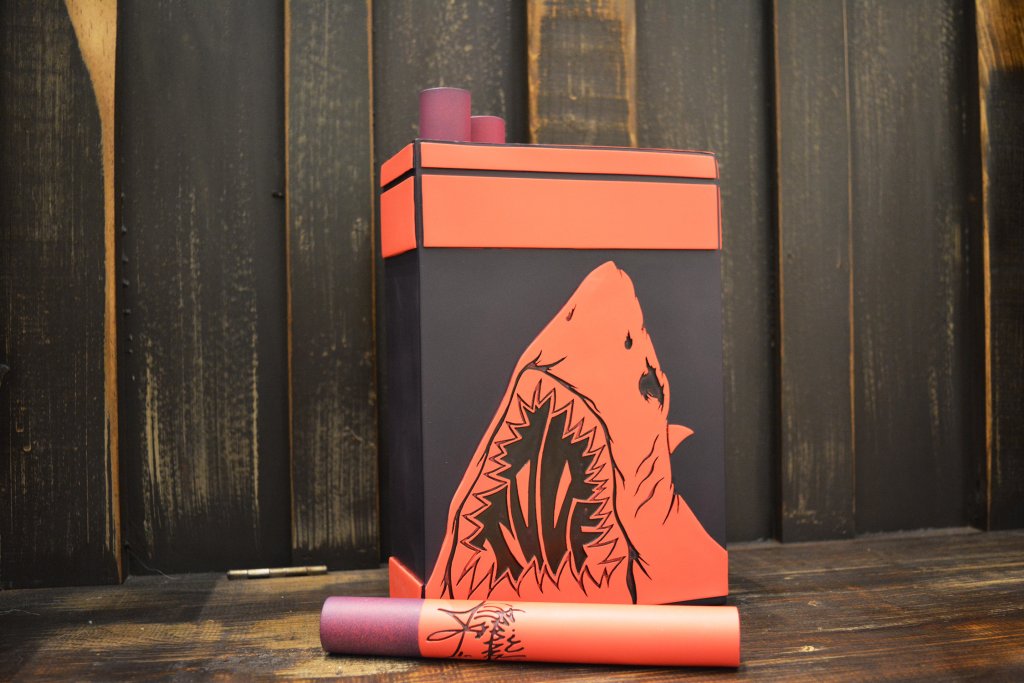 Shark Toof is best known internationally for his iconic wheat paste image of a hand drawn shark with TOOF in the mouth. Although the shark’s reputation is often fearsome, Toof uses the image instead to give strength, optimism, and possibility to the viewer. The shark icon is a voice of rebellion, a conduit for the unheard, and an homage to graffiti art and its purpose.
Find Shark Toof at http://www.sharktoof.com/