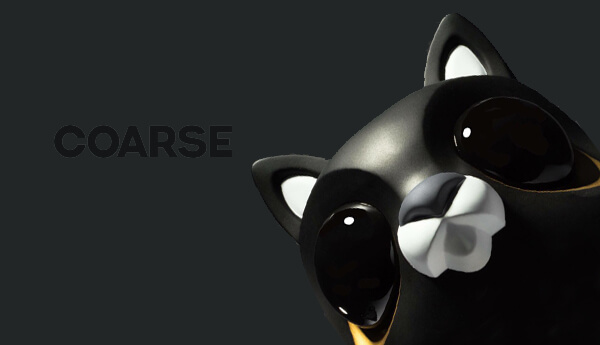 Last year we were luck be at Coarse opening of their new studio in LA  and no doubt it was a blast. New memories made from the grand opening and we had the privilege of seeing this untitled prototype. Today Coarse teased the iconic Blackout colourway. Who would’ve thought the Cat n Dead fish (not the actual name) would be next inline for a full production. Anyway WE WANT ONE. 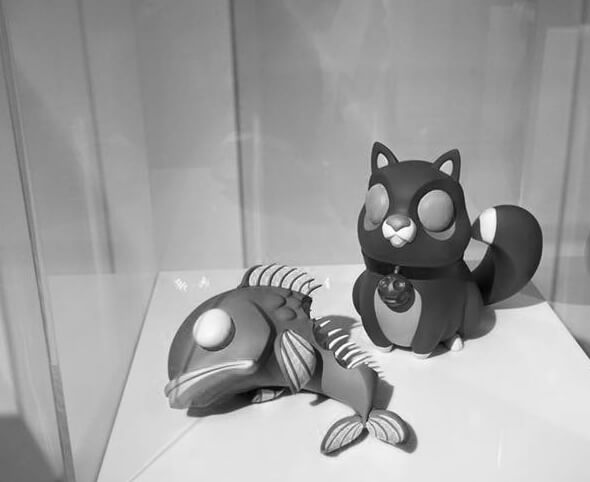 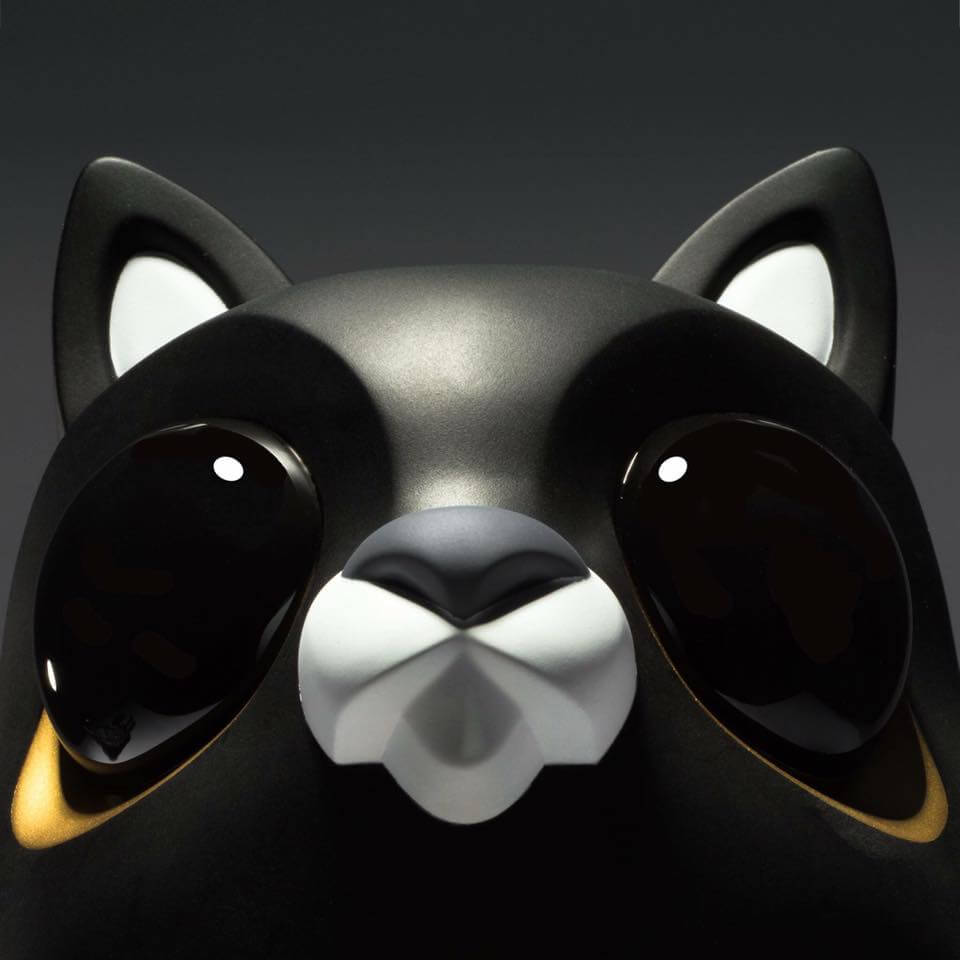 We cannot wait to read the story behind the cat and the fish as Coarse always has a nice story behind every release. Coarse Toys are due to be at Thailand Toy Expo 2016 in May. 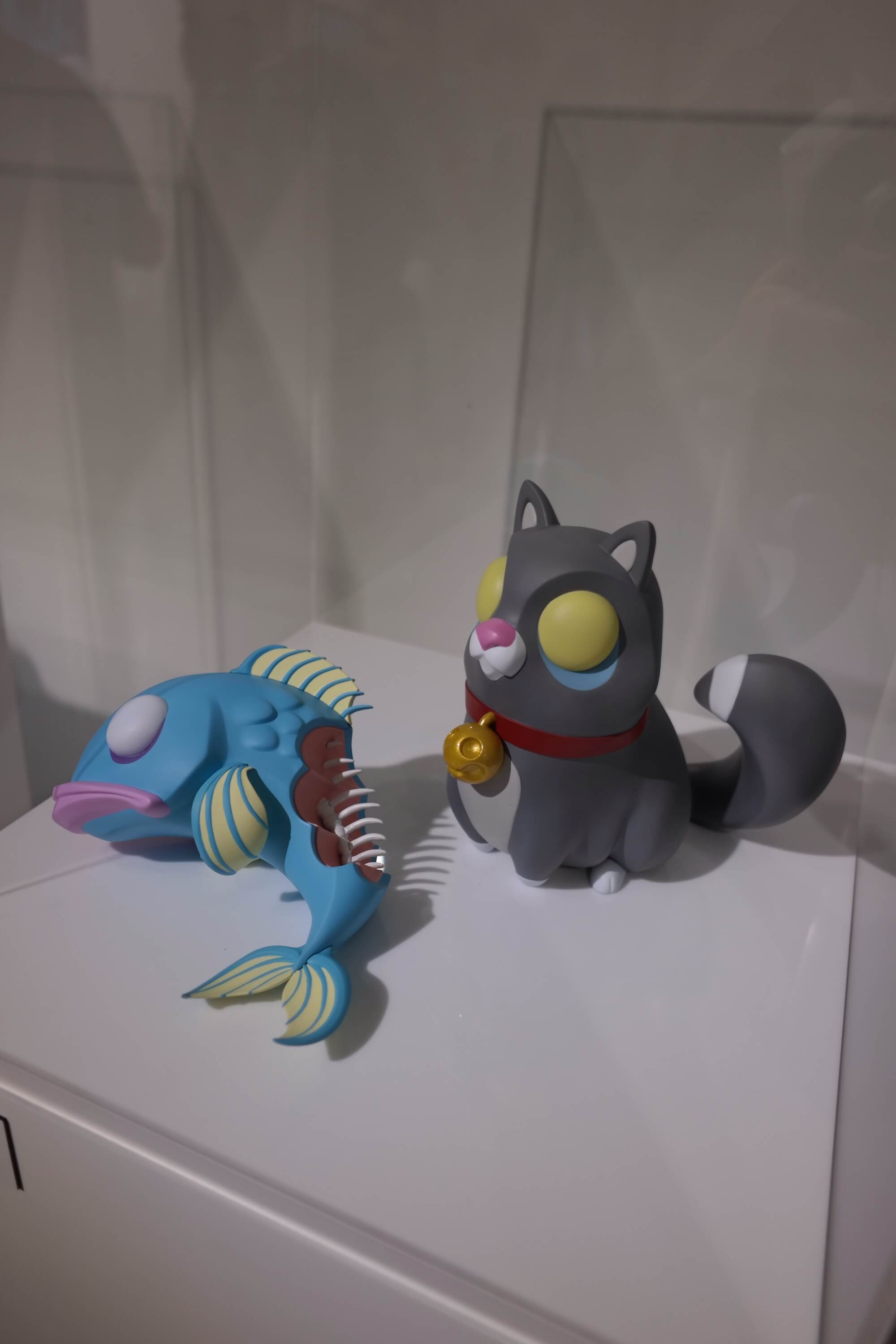