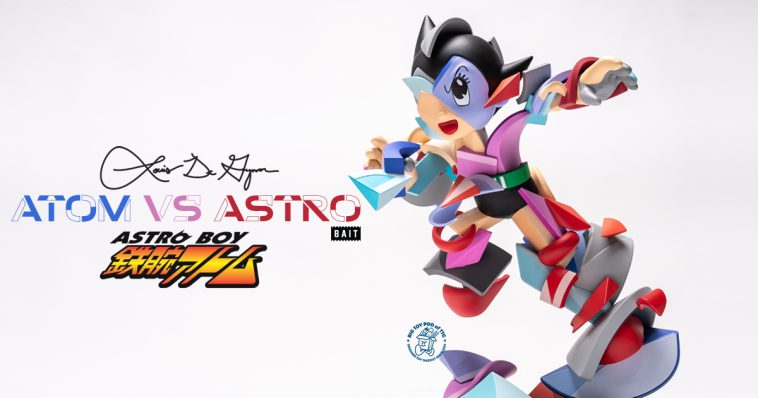 Accompanying the release will be a special allotment of both Atom vs. Astro print variants I Edition of 75 each with official COA’s included.

Artist Bio
Louis De Guzman is a Chicago-based visual artist and designer who creates artwork
that merges his past with his present. De Guzman’s geometric abstraction style
often blends together images and stories that evoke his family’s immigrant
struggle, and his own experience as a second-generation Filipino American.
Over the last decade, De Guzman has proved himself as a prominent designer and creative director. De Guzman has been able to blend both traditional and
experimental techniques in his work, which has attracted attention from corporate clients and culturally relevant figures alike. 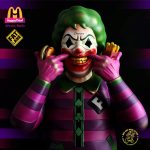 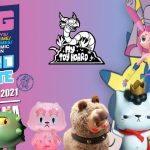