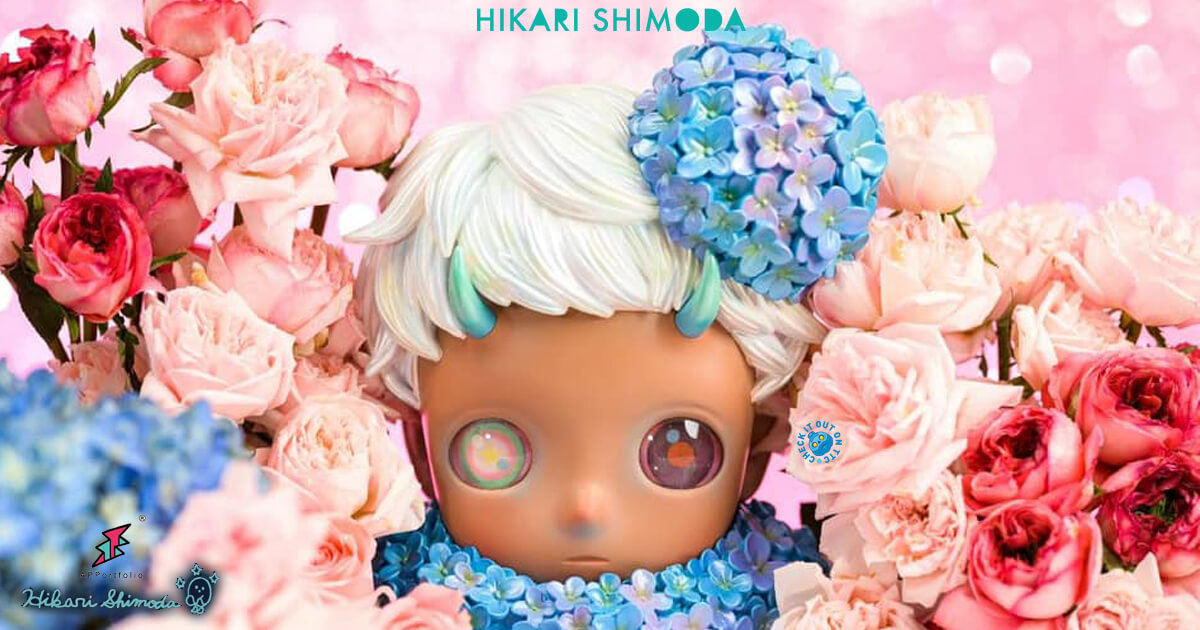 Roses are red, violets are blue…

Based on Hikari’s original 2017 oil painting of a child decorated in colourful flowers, the figure marks the first girl in Hikari’s cast of collectable figures.

To celebrate the coming Valentine’s day, Hikari Shimoda will launch her latest art piece titled “Flower Child” with APPortfolio. The newest art figurine with detail and colorful hydrangea flowers, is a 3D presentation of the original painting “Flower Child” she made in 2017 that shows the consistent creative style of the artist. In this art sculpture we see warmness and sweetness. The figurine is going to release on February 2nd, 2021 and ready to ship out before Valentine’s day as a sweet and memorable gift.

Log in to Dewu App and search for keywords.

You can find APPortfolio x Hikari Shimoda “FLOWER CHILD” and purchase it.