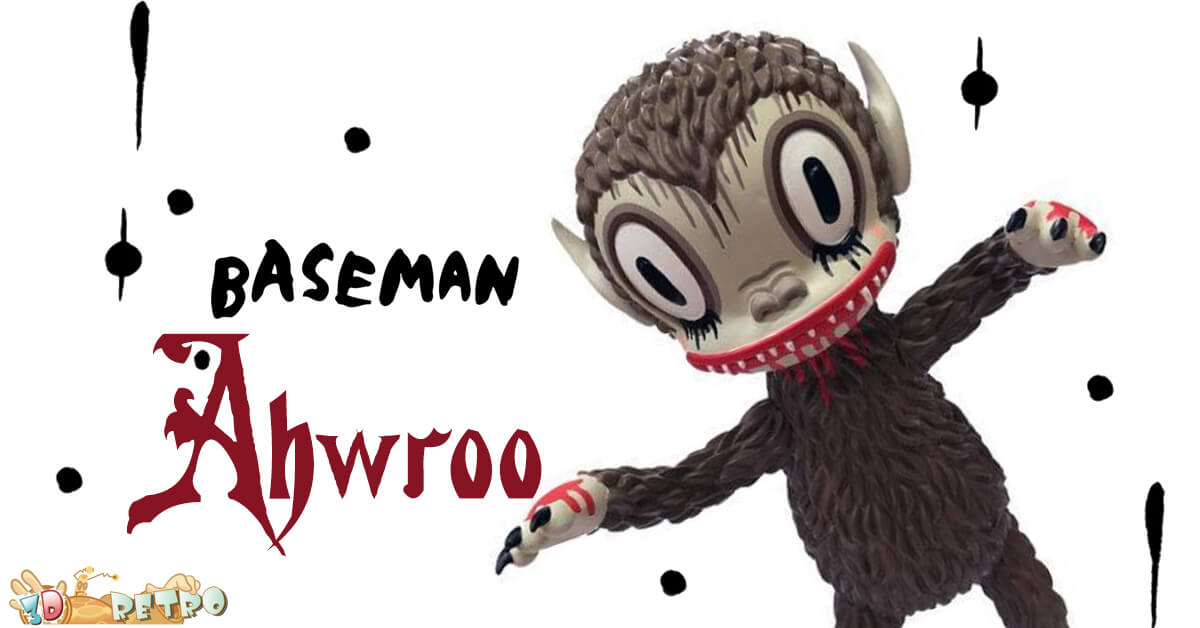 3DRetro teams up with Gary Baseman to release a 7.5” vinyl beast Ahwroo! 3DRetro turning Gary Baseman’s illustrations and character from 2D to 3D format! Check out Ahwroo in its vinyl art toy form. Ahwroo will be available first during Life is Beautiful Festival. From the photos shown it looks like no lost in translation as Ahwroo resembles Gary Baseman painting and illustrations, now we can all have an affordable version of Ahwroo and have the little chap on display. 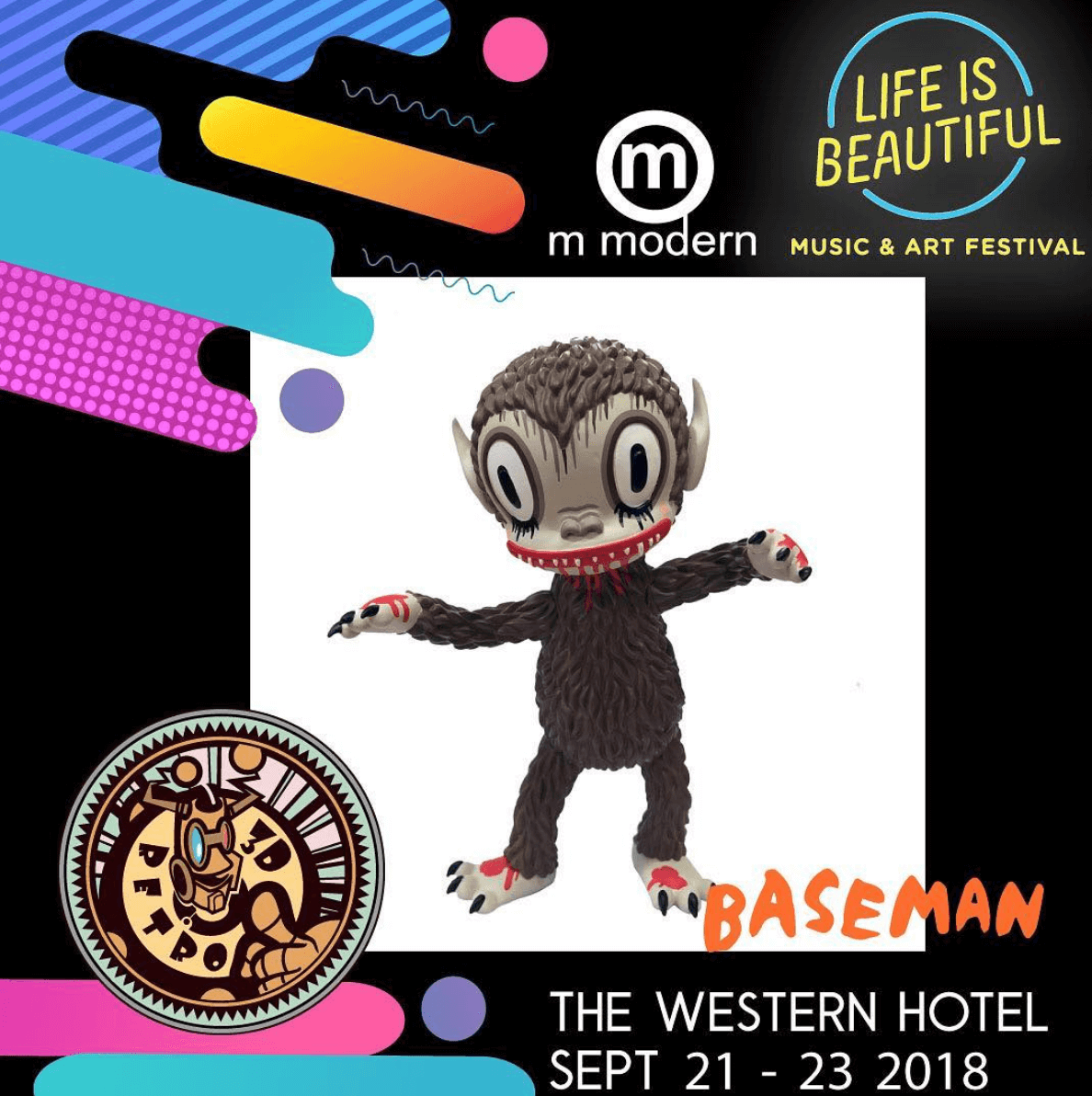 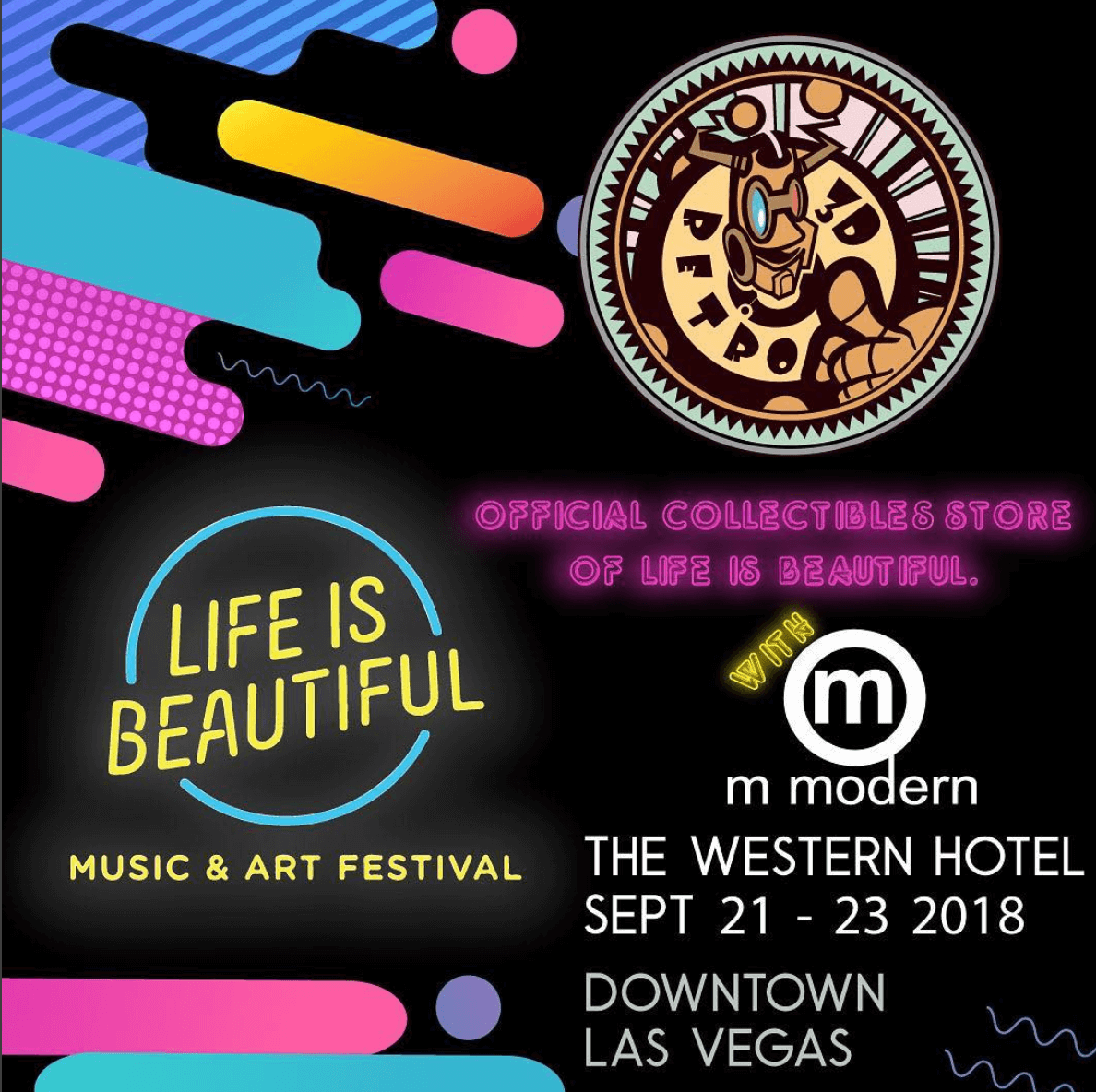 Can’t make it to the festival? Don’t be too salty as 3DRetro has announced both online sales and in-store will commence after the festival. Stay tuned for further updates. 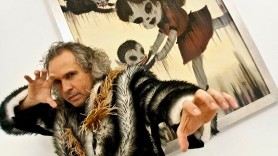