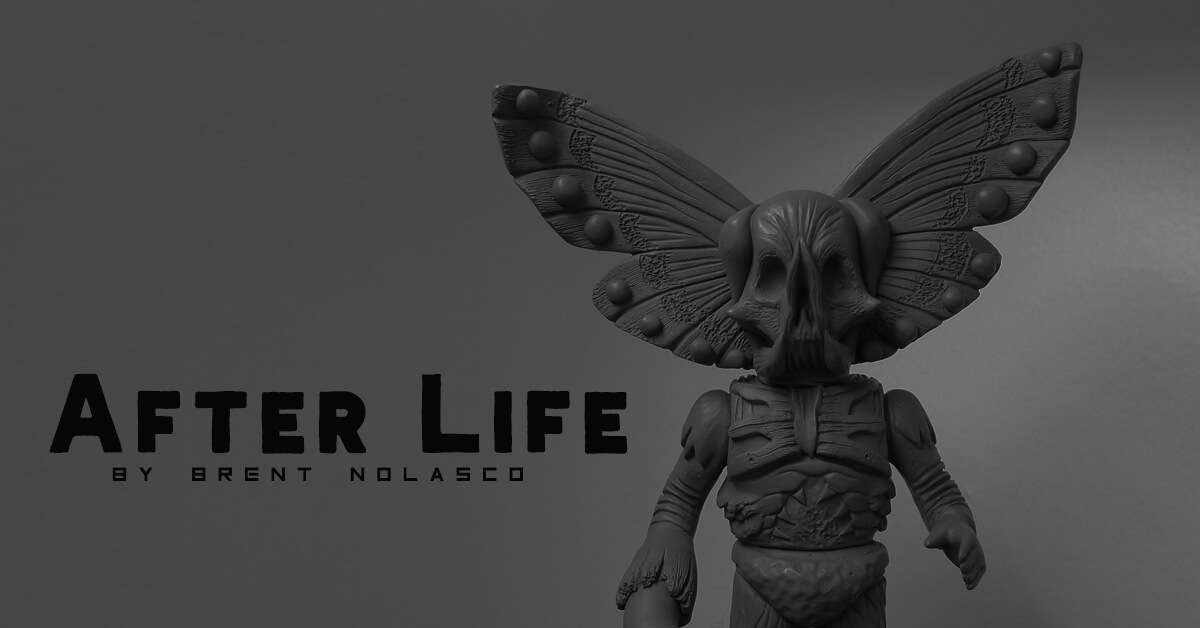 Brent Nolasco does it again! Always amazes us with his sculpts and Brent Nolasco’s latest “After Life” is one of them. Destined for The Clutter Gallery’s February’s InAction Figure 6 show “After Life” will be showcased alongside other art pieces from around the world.

“After Life” is the 4th instalment of the Dark Descendants. The series has been moving along with different themes. The Eliminator’s sole purpose is to search destroy and repeat. While Insecicde was a glimmer of hope. But no time was wasted after Doomsday came to destroy everything. After the aftermath of destruction, a new warrior emerged “The After Life “.

Gotta give a clap to Brent Nolasco for After Life as it looks freaking great and it’s not even fully finished yet! 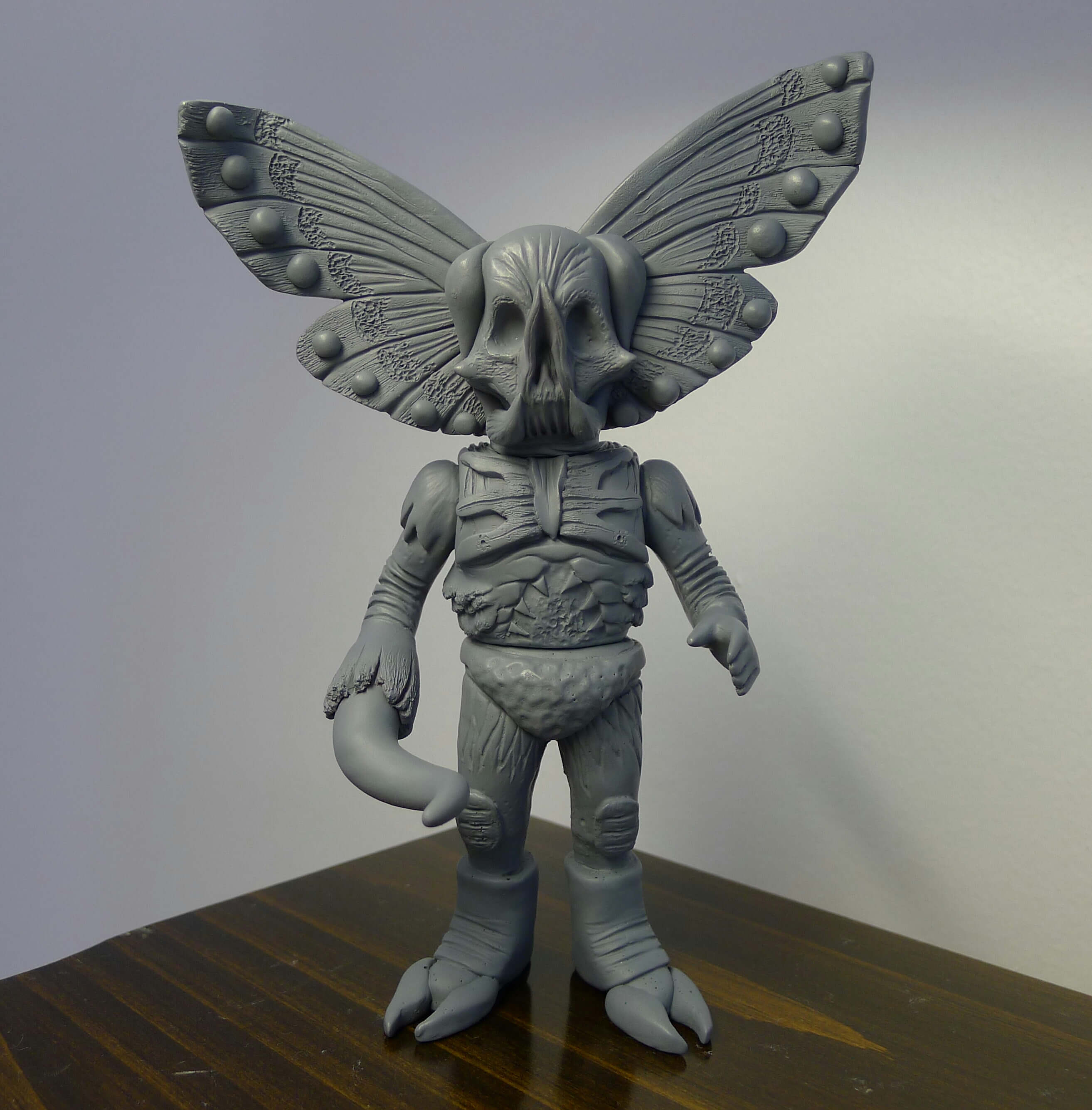 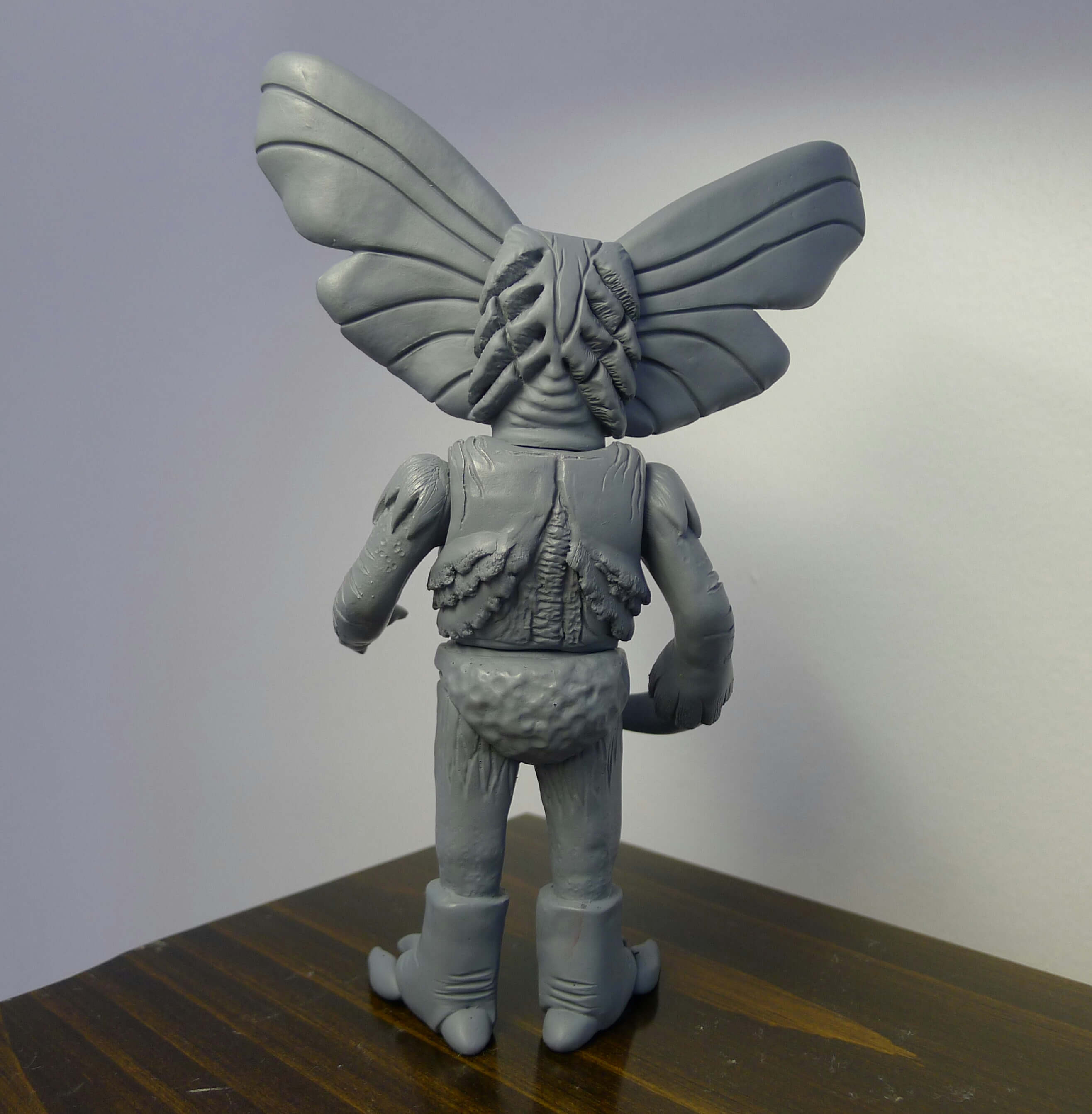 “After Life” will have it’s the first debut at The Clutter Gallery in the  InAction Figure 6 show in February. TaskOne pulled this figure.
http://brentnolasco.bigcartel.com/