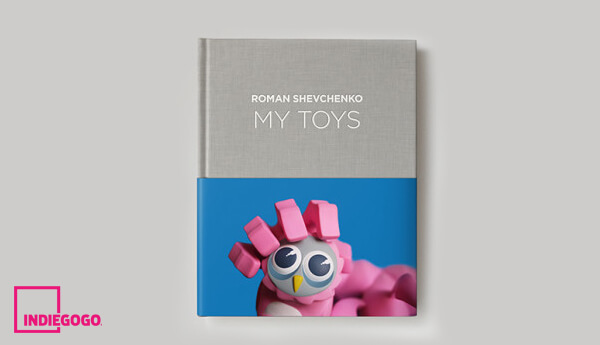 With a much lower Indiegogo target compared to the 2016 campaign.Ilya Kaner and Maria Kaner have relaunched the “Roman Shevchenko. My toys” Amazing photos of amazing toys Indiegogo crowdfunding campaign. Plenty of perks and backing tiers.

Before we get right deep into this project, it’s one that holds a special place in our hearts. As friends of the late Roman Shevchenko who we had the privilege to meet in person and have fond conversions about the same passion that brought us together and possibly you too. From a personal perspective, Roman and I had the same love for toy/art photography. Cherishing this love and passion while supporting his family since he’s in the sky looking down on us. His close friends Ilya Kaner and Maria Kaner are ready to spread his love over a much wider audience as they present to you “Roman Shevchenko. My toys” Amazing photos of amazing toys Indiegogo crowd funding campaign.

We did it again!
We just started new campaign, but with three changes:
1. Firstly, and the main, we found the way to print a small run of the book. We chose Flexible Funding campaign with a flexible goal. It means that we keep all funds even if we do not meet the goal. And the book will be printed in any case (even if the campaign will not reach the goal).
2. Secondly, we changed the cover (we don’t have a prototype of the cover so you can see a digital mockup)
3. And because to print a small edition is quite expensive, unfortunately, the price of the book has increased.

I am Ilya and I am from Russia. Me and my friends, we live in Moscow and we are into photography, graphic design and book design; apart from that, we have a collection of designer vinyl toys.

Today we would like to present a project, which is unique for our country – an art book fully dedicated to designer collectibles. The book is a collection of fantastic photographs made by our good friend, one of the most well-known Russian toy collector and toy photographer Roman Shevchenko, aka AlPred on the net. –  Ilya Kaner and Maria Kaner 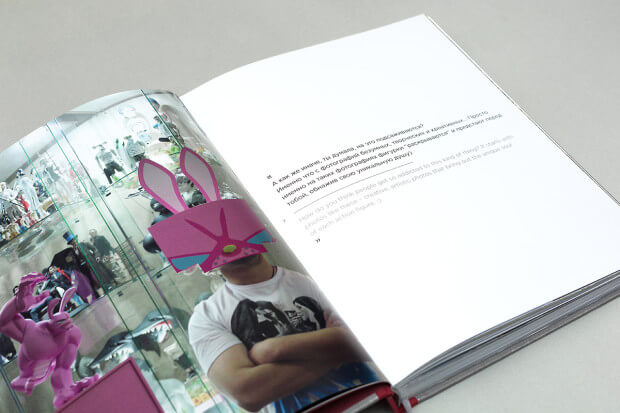 Roman started collecting designer toys in 2009 and his collection had been growing bigger and bigger up to 2014. Within five years he created a unique collection featuring a lot of rare and exclusive action figures. Some of them were produced as a single copy and some were even custom made personally for Roman. 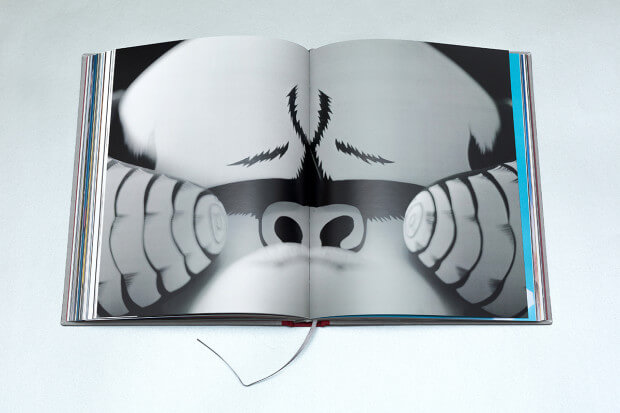 Roman was an active member of the toy community; he visited fairs all around the world, talked to designers. He was so open, communicative and enthusiastic that he got along with everyone who had a chance to get to know him. He became quite well-known in the global toy community; so after he passed away in 2014, Coarsetoys released an action figure of Omen Fade as a tribute to him. We are grateful to the company founders Mark and Sven for granting us the right to use the sketch of Omen on our book cover. It is extremely important for us. 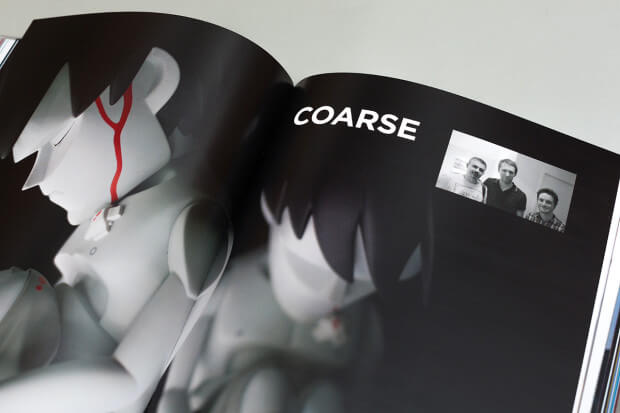 Roman was the biggest contributor to the popularity of designer toys in Russia, largely thanks to his photographs. He did not just take photos of the action figures, every time he told a little story and introduced the figure from a very special, different angle. The figures were not just part of Roman’s collection, in his photos they came to life and acted as characters of lots of stories. His pictures always stirred interest and motivated the others not just to collect figures, but to be creative while doing it. 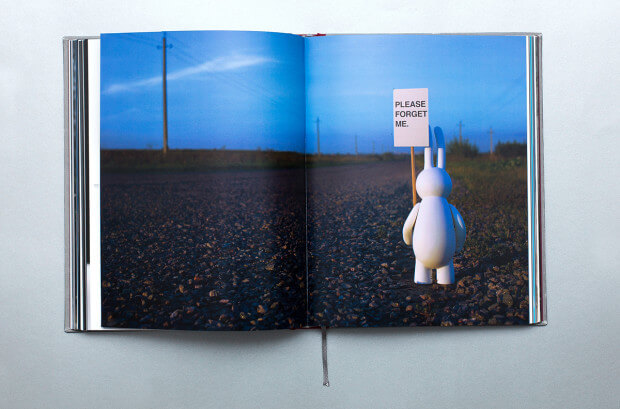 This book contains photographs of toys by various designers, from mass produced figures by Ashley Wood and Coarse to single custom-made ones by Jon-Paul Kaiser and Squink.

The book is truly valuable because many of the figures in it are rare or unique, it is not easy to find their photos even online. Moreover, the book is made up not just from standard catalogue shots, these are awesome pictures – at times funny, at times sad, at times gloomy, at times romantic, but never leaving the viewer indifferent. We also included in the book Romans ideas on collecting, photography and on his own collection. 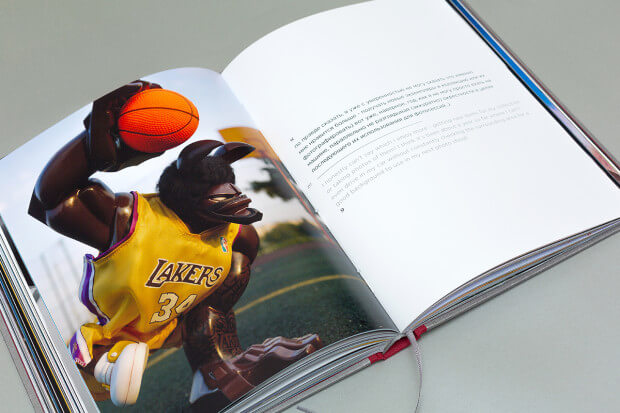 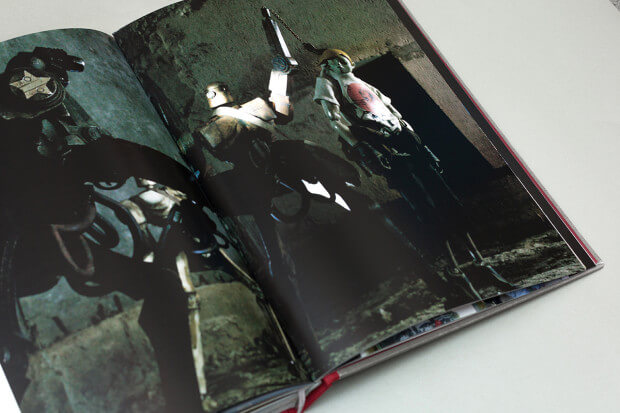 The main goal of our project is to treasure Roman’s memory, show and share his creative work with the public. Besides, we are hoping that the funds that we manage to collect will not only cover the printing, but will be enough to pass on to Roman’s family, his wife and children.

At the moment the book has already been made up, a proof copy has been printed and we are ?gathering money to start printing the whole lot.

With a target of $4,000 to produce the book, to support simply and get this project funded simply click https://igg.me/at/alpredbook2/x

ther ways you can help:

If you can’t contribute financially, we completely understand. There a still other ways you can help! Share the campaign on Facebook, Twitter, Instagram, Snapchat and other. Or just copy-and-paste this page’s link and share in any way you wish! Don’t forget to use our hashtag #alpredbook

We hope that you find this project interesting and worth being part of it!

I personally wrote a article months before Roman’s left us if you would like to remember how much of an awesome person he was and a pleasure to meet, please have a read HERE 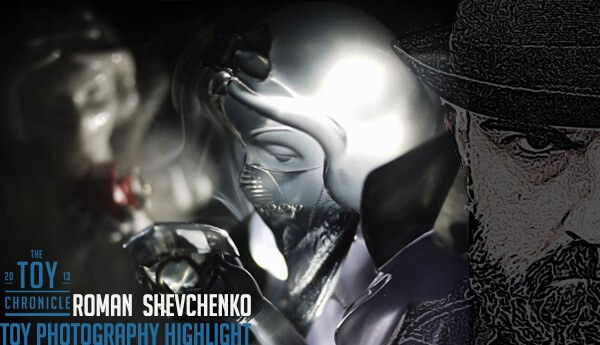 On 19.10.2014, our beloved friend Roman Shevchenko aka AlPred passed away. It was a heart attack. Thank you all for your support these tough days. This is very important for his family.

If you like to send a card to his family, please approach us at romanalpred.friends@gmail.com for the shipping address. 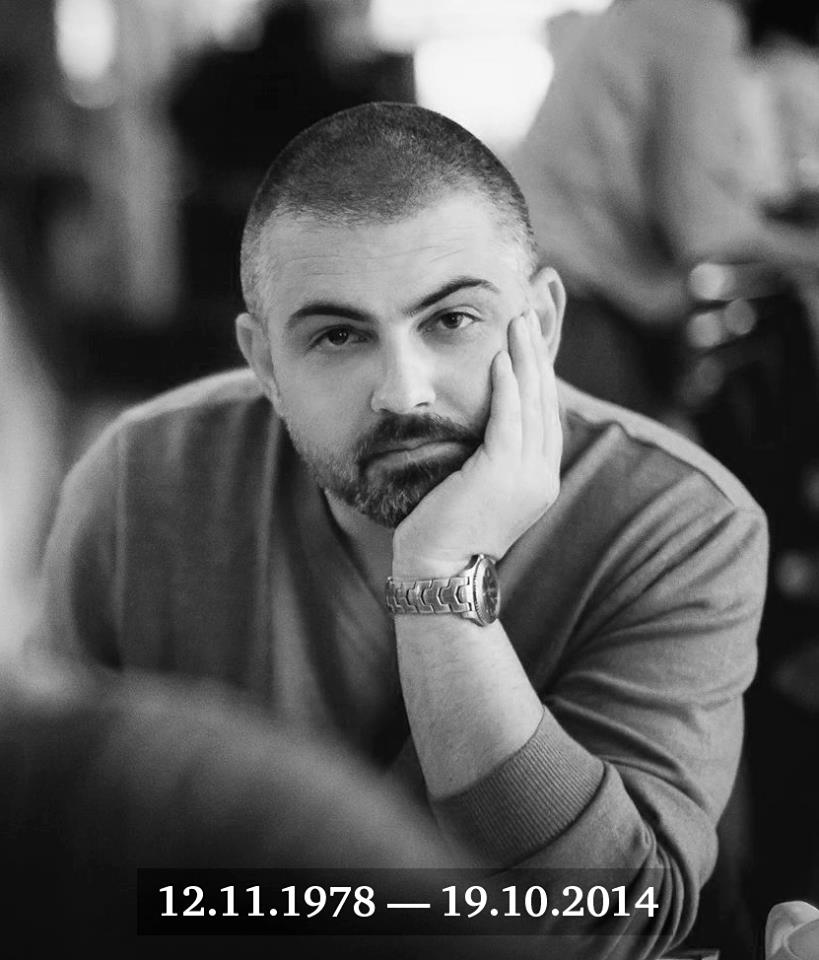 Thank you to Maria & Ilya for putting this wonderful project together.