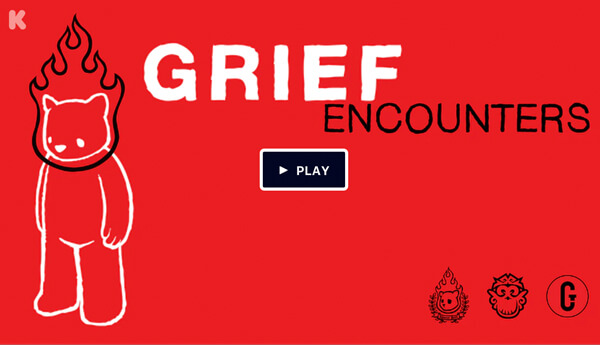 Luke Chueh fans are you ready for the next chapter of Luke’s art. With the help from YOU, Luke’s art will be translated into animated shorts giving Luke’s art in a different medium. Working with Munky King and Stu Gamble of Tiny Giants whose created, developed, written and directed many projects in the film and TV industry. This Kickstarter has a great team behind it. Backing the campaign will see you get plenty of rewards ranging from pins to exclusive designer toys which will never be launched elsewhere. Heres what Munky King x Tiny Giants had to say about the Grief Encounters Kickstarter.

Grief Encounters is a series of animated shorts that brings to life the art of renowned pop-surrealist, Luke Chueh. Signature to his paintings are the evocative narratives contained within the still images and their titles.

What’s the deal with the bear after he was hijacked by the Devil in Possessed? Or what’s up with the chicken in I Asked For Scrambled?

We hope to explore these narrative conundrums by animating some of the most iconic paintings from Chueh’s portfolio. Reimagining the worlds within whilst weaving narratives that stay true to his unique blend of comedy and tragedy.

TO WHAT END, YOU SAY?

$120,000 is the minimum they need to create the first five shorts in Grief Encounters. With each short being around 1 minute long, they will serve as an intro to his universe and generate interest and funding to create a larger package of shorts. To back the Kickstarter and full details on the project visit  http://kck.st/2tktRa5 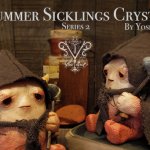 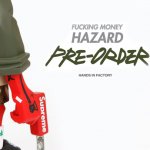