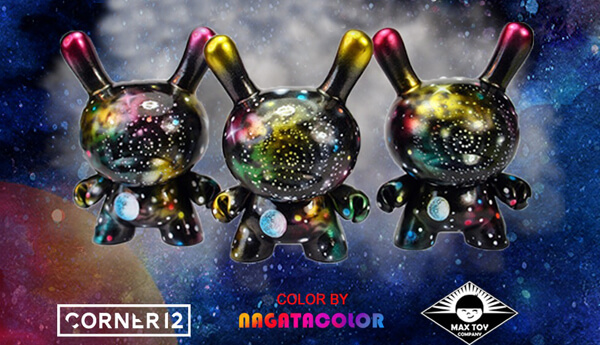 WE HAVE LIFT OFF! First launch date all set for the guys at Corner12 as they call upon sofubi master Mark Nagata to launch the series. First leaked back in February HERE, the Dunny’s in Space ~ Martian Monster Edition sees Mark Nagata use his power of the mighty airbrush to produce this interstellar scene on the classic Kidrobot platform. Dunny’s in Space ~ Martian Monster Edition dropping this Friday the 17th at 12:12pm PST at corner12.com Corner12 are making tidal wave movements in the Designer Toy community with their growing list of awesome artists (Josh Mayhem, Watch Parts Design, Naptime Noah to name a few). They’re now teaming up with artists to release 12 limited edition custom pieces. Teaming up with Max Toy Company as the starting point in this series shows their intent. They’re going big, and not going home! We like that. 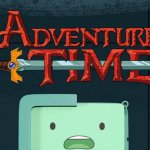 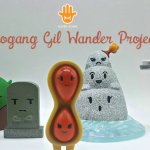