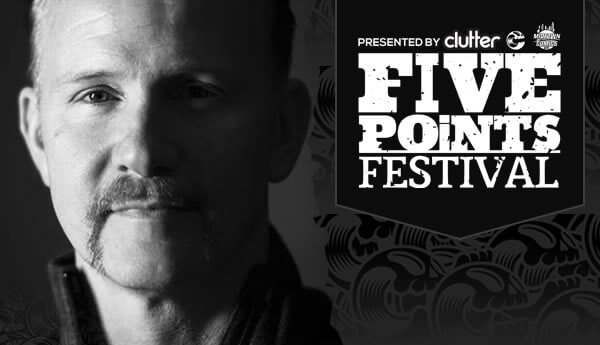 The Five Points Festival is giving fans a sneak peak of some of the exciting items available at the new designer toy and comic convention with a pop-up display in P!Q Grand Central. Stop by to see P!Q’s exclusive double-cast Five Points Dunny, a collectible pop art toy designed by KidRobot, and the release of the double-cast Octo Dunny this Friday while learning more about the Five Points Festival from Morgan Spurlock, obsessive toy collector and host of the 7th Annual Designer Toy Awards fueled by Lagunitas Brewing Company. The Designer Toy Awards are the premier accolades for the designer toy world, and will kick off the inaugural the Five Points Festival by recognizing the next generation of artists and trendsetters leading the industry.

So we are just over a week away from what looks to be a huge sceptical FIVE POINTS IS JUST AROUND THE CORNER !! 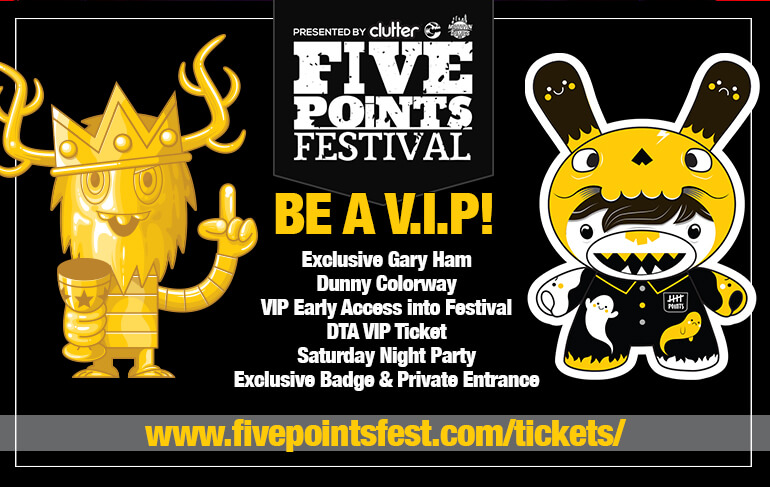