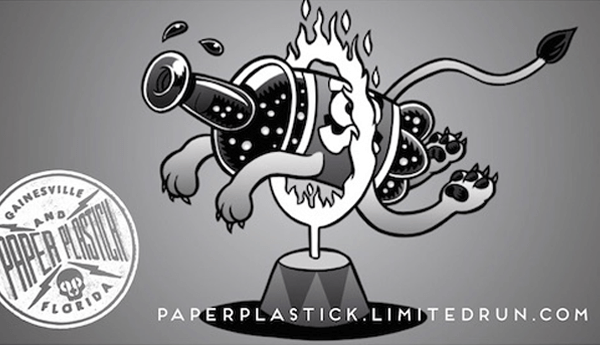 Can you believe we are almost at the middle point of 2017 already?! Where have the past few months gone? With the first half of 2017 coming to a close, so is the first part of the Paper & Plastick Soda Skulls & Alcohol Monkey Assassin Subscription series. Fear not though, that means the second part of this series is about to launch! Dropping tomorrow (6th June) over on the Paper & Plastick site,  you can pre-order the Soda Skulls HERE and the Alcohol Monkey Assassin series HERE.

The second part of this bi-annual series sees the Alcohol Monkey Assassin series take on the following alcoholic beverages:

With the Soda Skulls, you’ll be able to enjoy the following flavours:

Whilst we don’t have any official pictures to share of the next six-month releases, to give you an idea of what you’re looking to receive let us take a look at the Jack & Coke release from January… these are the Alcohol Monkey Assassin series… makes you thirsty, right?