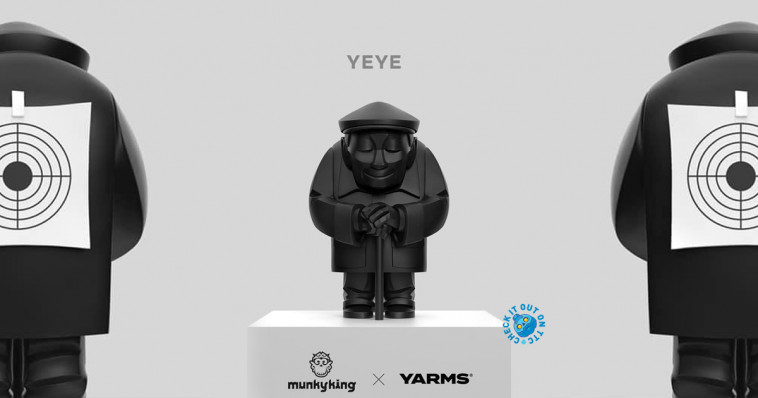 There’s no better time to introduce to you than now when it comes to a designer art collectable and sending a message through designer toys its MunkyKing. Linking up with YARMS to present to you a YEYE. As a leading producer of designer toys for over a decade, MunkyKing is proud to present YEYE. This is the second instalment of the Truth to Power line of designer toys. MunkyKing has collaborated with YARMS design studio to create the likeness of the grandfather of the company’s founder. The recent rise in violent racially motivated attacks against Asian Americans is made more heinous by the fact that many of the victims are elderly.

Children of Asian immigrants remember helping their parents and grandparents study for their naturalization test—a test that didn’t prepare them for the fact that they will never be seen as fully American. Now, these elders are being slammed to the sidewalks, beaten in subways, and brutally murdered day after day. Asian Americans deserve to be treated like any other citizens of The United States, not targets of hatred, vitriol, and violence. The time for silence is over.

“My Yeye lived peacefully in San Francisco’s Tenderloin district amidst the chaos of the roughest neighbourhood in the city. Was he alive today, would he still be treated as a human being? Because the inhumanity visited on these recent victims makes obvious the fact that we continue to be seen as something other.” – Patrick Lam, President of MK

A render for now but stay tuned for updates. for more info visit https://munkyking.com/ 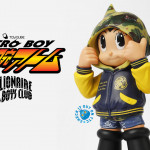