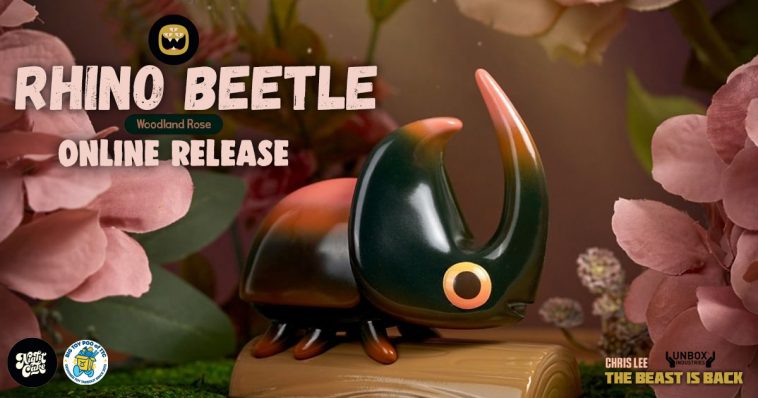 After making its debut last week at DesignerCon 2021, Chris Lee x Unbox Industries have announced the online release of the Woodland Rose Rhino Beetle! Collectors who couldn’t make it can now wipe the tears of sadness and make tears of joy as this weekend you will be able to own this rare species!

IT’s TRUE its REAL one new variant has been discovered! “Woodland Rose” Rhino Beetle Like we said previously, we fell in love with the Rhino Beetle since we laid eyes on it way back in 2018 and it seems like you guys have too with each release sold out in a flash. Collectors have been wondering when the next species is coming and now you don’t have to wait much longer.

Los Angeles based illustrator and designer, Chris Lee has his uber-cool Rhino Beetle transformed into a resin art figure and now into vinyl powered by Unbox Industries. Rhino Beetle comes straight out of his Moss Kingdom series in into the big big world this weekend.

The base color is a black green that’s black in certain lighting and green in others – it’s really difficult to capture both in photos .

This is an Unbox Industries exclusive colorway and the last of the colorways from the batch made at the beginning of this year. I will not have any to sell at my booth.

Unbox and I are going to be working out the numbers for future Rhino Beetle releases so that they aren’t as crazy to collect. The pandemic reduced manufacturing capabilities so very limited amounts of the these last few colorways were produced. 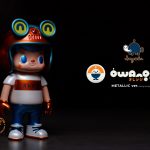 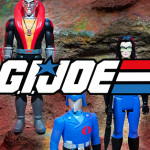