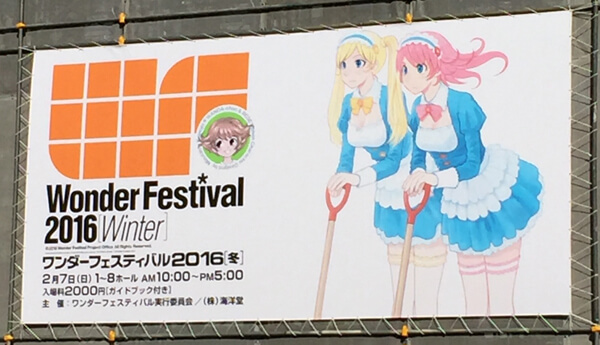 Wonder Festival is one of Japan’s biggest and best toy, garage kit and anime expo’s. There is a vast array of art, toys, sculpture, 3D printing, sofubi, art toys, designer toys, garage kits, resin toys, figures, anime, cosplay, live performances… and much more. It’s an overload of the senses and I’d highly recommend anyone who’s considering visiting Japan to include this event in your plans. 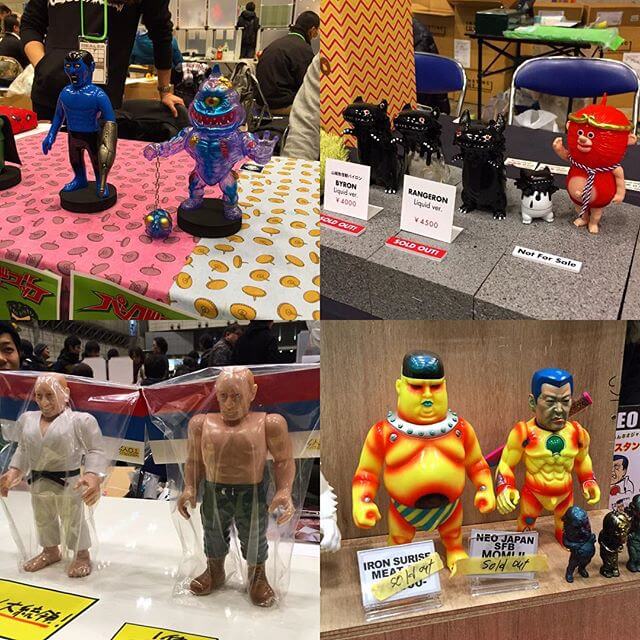 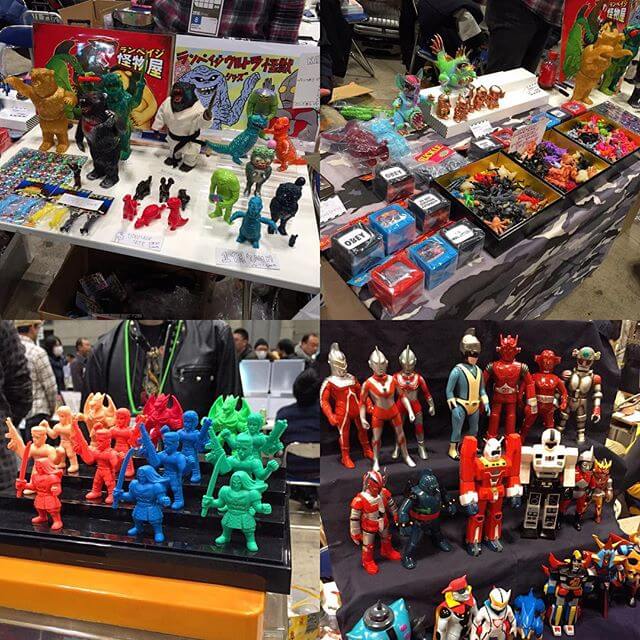 Doors at the Makuhari Messe opened at 10am but there were advanced tickets available in January to enable early entry to the event. Despite arriving before 10am it took about 30mins to get through the door. It costs 2000JPY to enter and despite it’s large scale and thousands of people lining up, it was a very smooth experience. I went straight to the Restore booth and Koraters/T9G booth only to find they’d already sold out of their latest toys (Iron Meat and Neo Japan)/lottery tickets (Byron and Rangeron) to have a chance of buying them. They’re hot stuff (especially the Byrons!) and at every event I’ve been to in Japan the event exclusives have sold out within minutes of doors opening. I guess I’ll have to get there much, much earlier in future to stand a chance!

I took as much video as I could but it only reflects a fraction of what was there. I hope you enjoy!