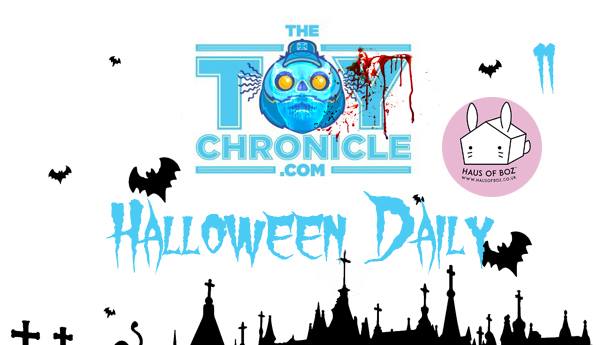 Halloween and pumpkins are a perfect match. Just like Haus of Boz and custom Dunnys. For this Halloween she has created a beautiful Halloween inspired Dunny named Pumpie. And he’s the cutest little pumpkin I’ve ever seen! 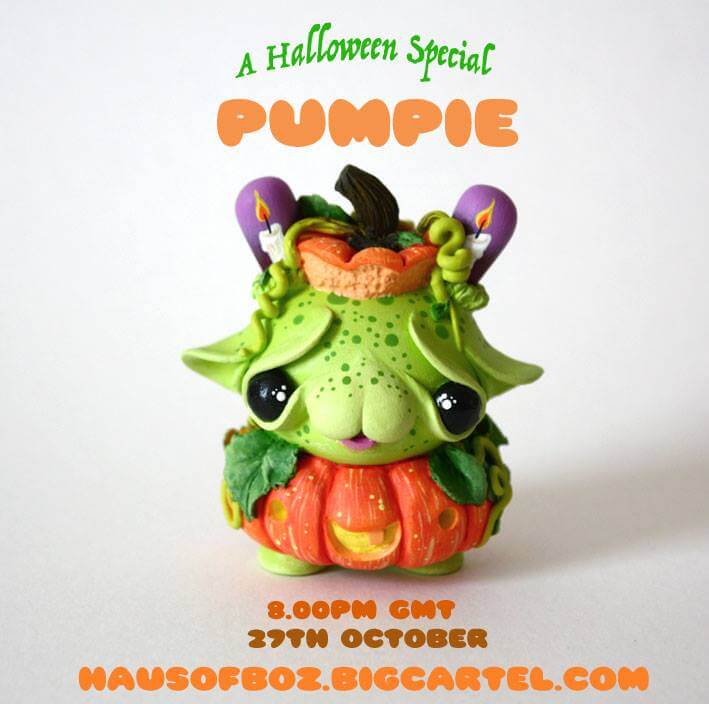 “It’s autumn! Halloween’s a-comin’ and Pumpie has been growing his costume from a seed.

It’s finally ready, and after several meals of pumpkin-based recipes, he’s carved it out and boy, is it snug!

Pumpie is ready for any party he can find, and as long as you don’t mind squishy footprints or the occasional seed on the carpet, he’s ready to be your guest of honour!

Invite him in, and get the party started!”

Pumpie is released this Thursday, 27th of October, 8PM GMT at the Haus of Boz shop and costs £74.99.