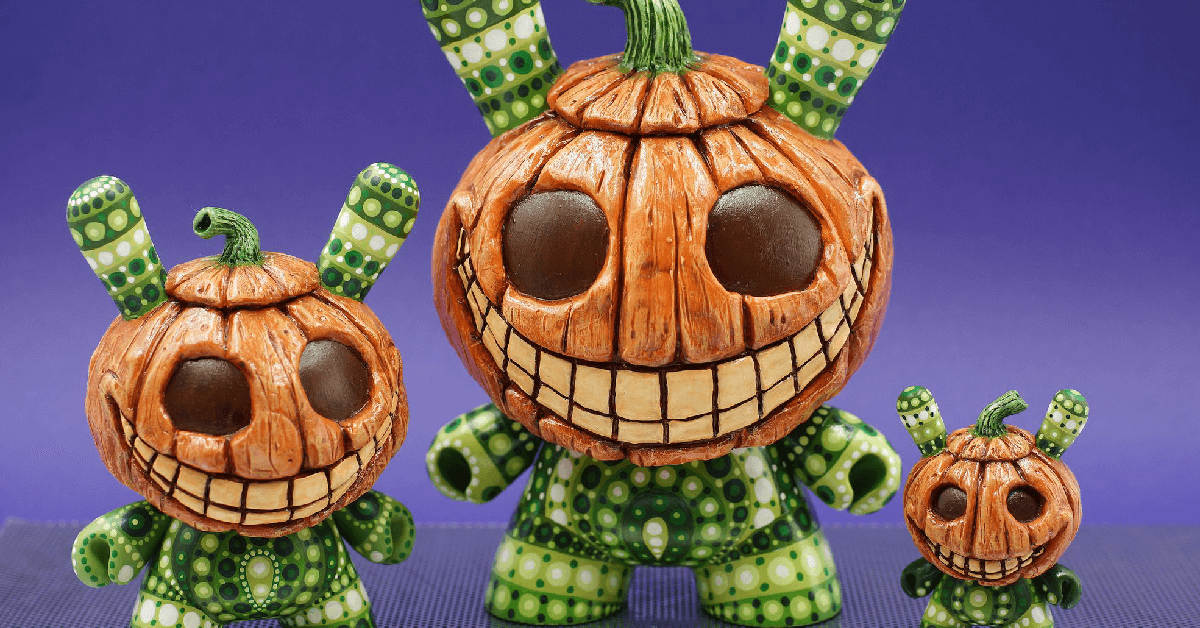 In between making her last Kidrobot Custom Dunny Series (read HERE) and the birth of her daughter (CONGRATS), French artist MP Gautheron has had time to work on her SECOND Kidrobot Custom Dunny Series! Another mix of awe-inspiring colours & patterns, as we have come to expect from MP! With Halloween just around the corner, let’s start off with three pumpkin related customs! 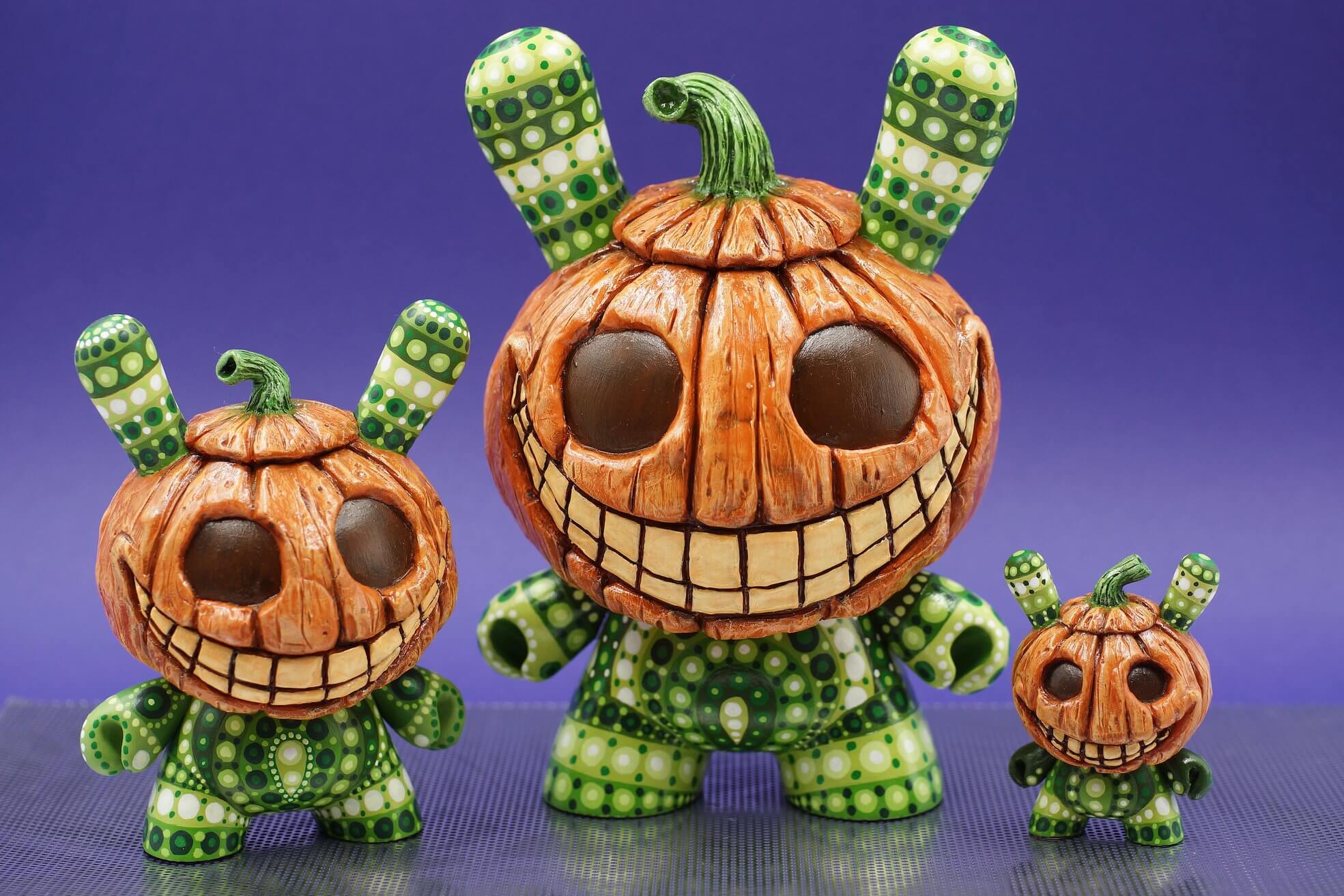 Dropping this coming Friday 19th October, exclusively at Kidrobot.com from 10am MST (5pm BST), you’ll be able to get your F5 finger into action and hope the Designer Toy gods are looking down upon. If we recall in 2017, the MP Gautheron Custom Dunny Series SOLD OUT in super quick time! MP will have 15 custom Dunny available, featuring different sizes – 3inch, 5inch & 8inch!

MP also has a nautical theme going on for some of the releases, as you can see with some of the pics below that we have snagged from MP’s Instagram HERE! Some wild & wonderful sculpts going on! 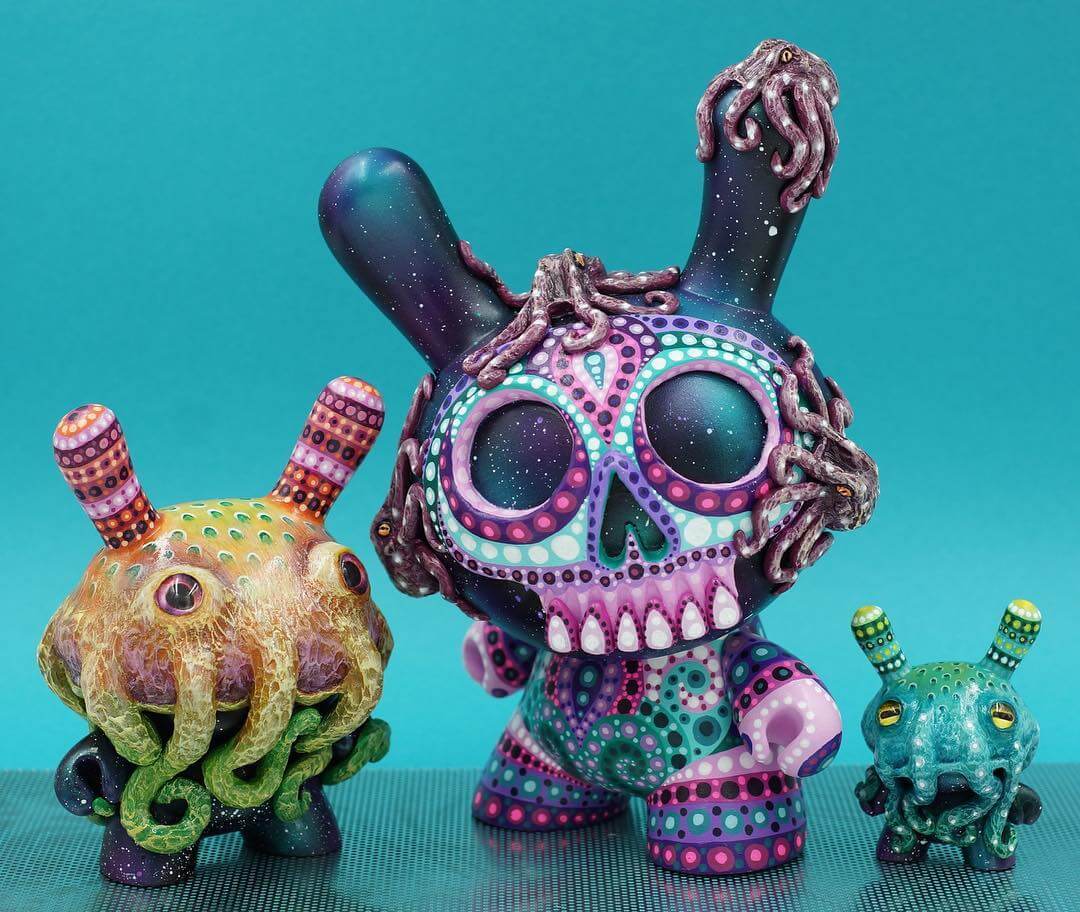 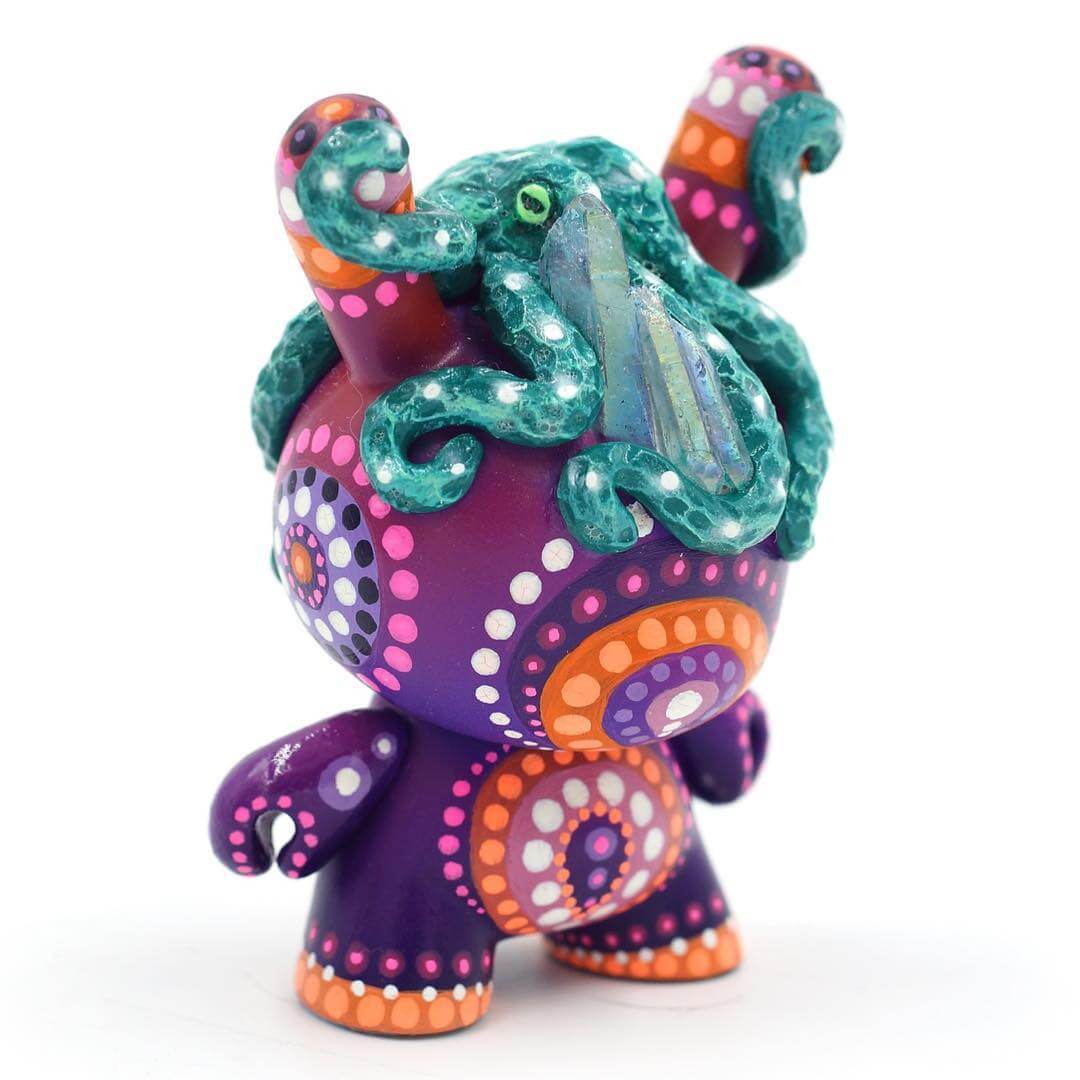 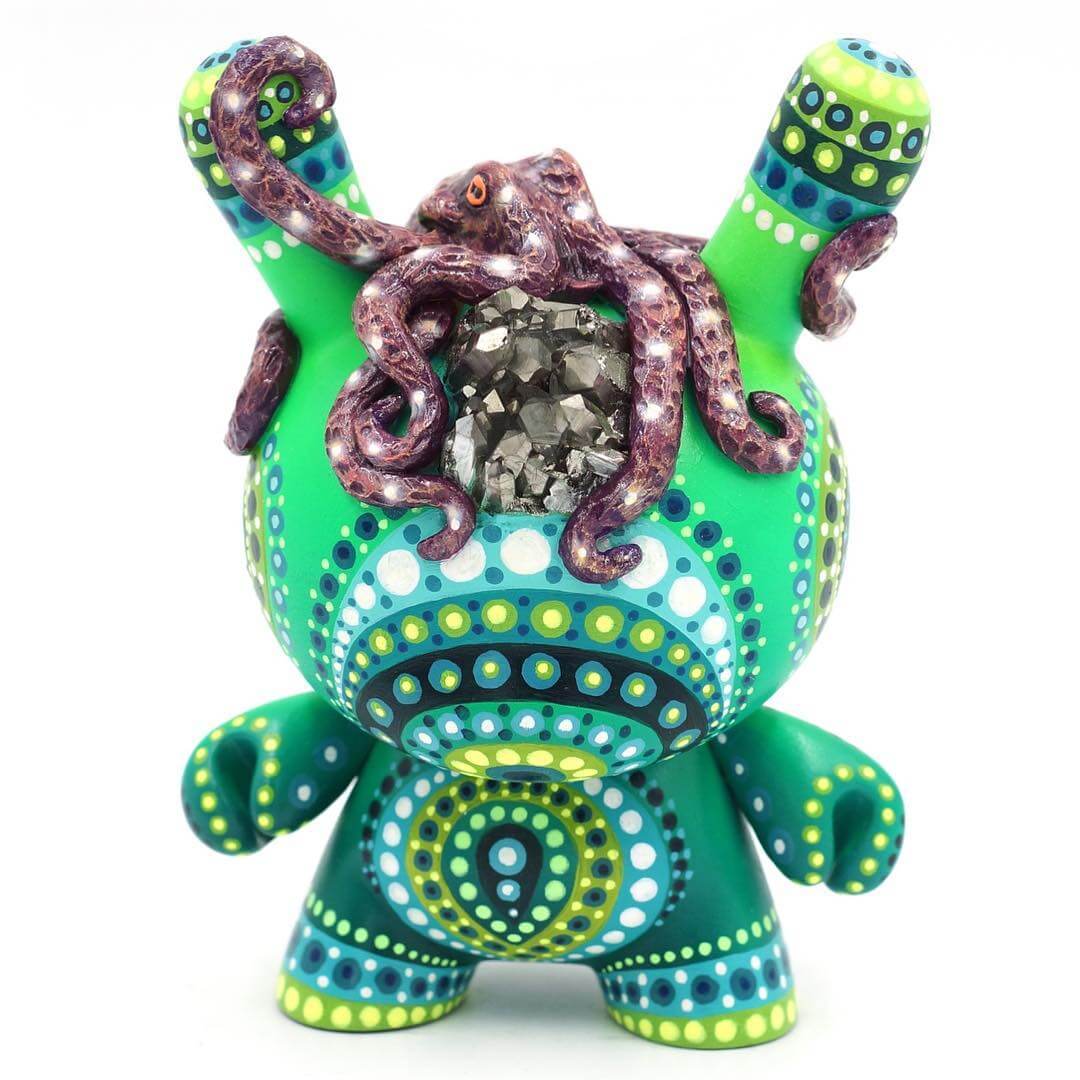 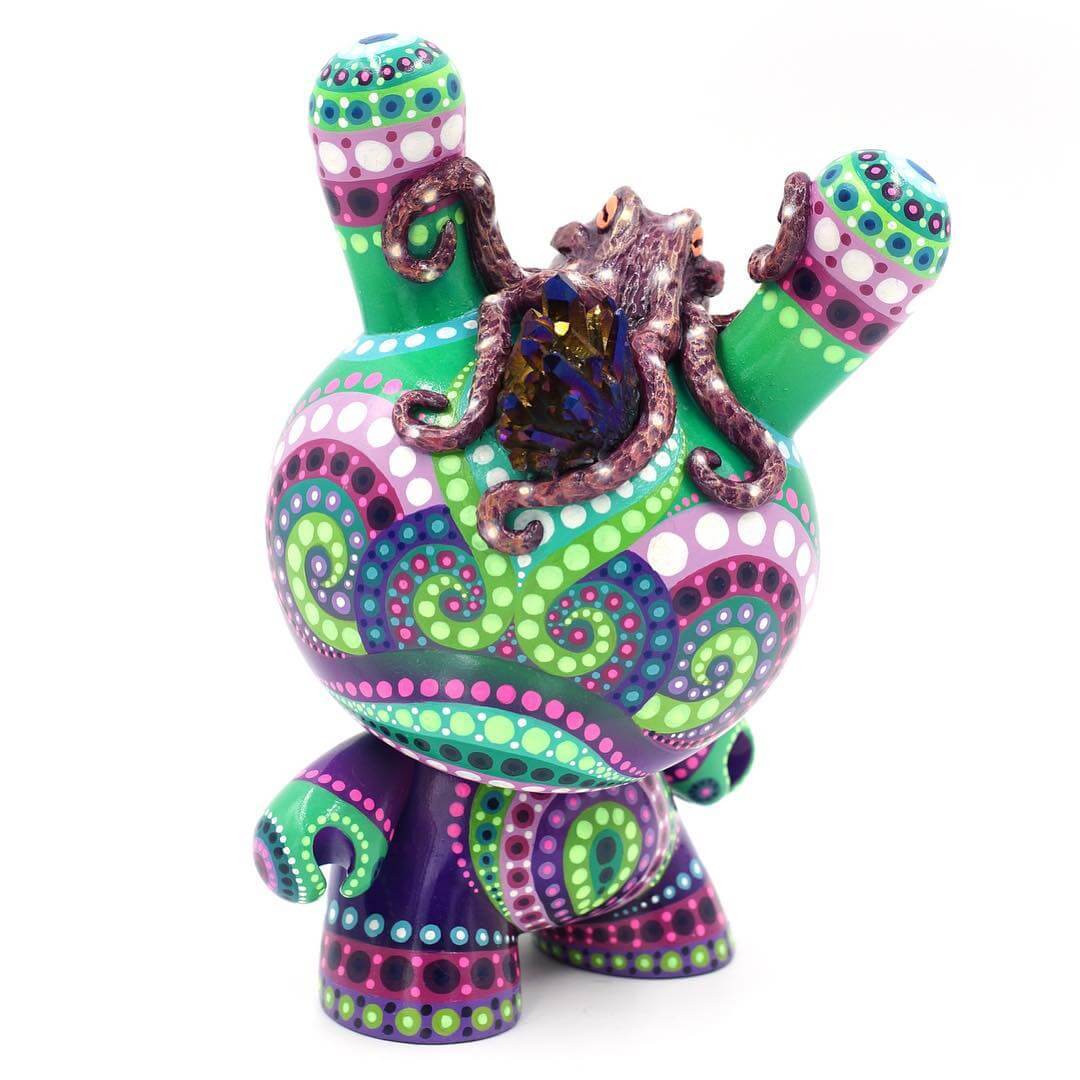 So to recap, from 10am MST (5pm BST) on Friday 19th October, the MP Gautheron x Kidrobot Custom Dunny Series 2 will be live from Kidrobot.com!