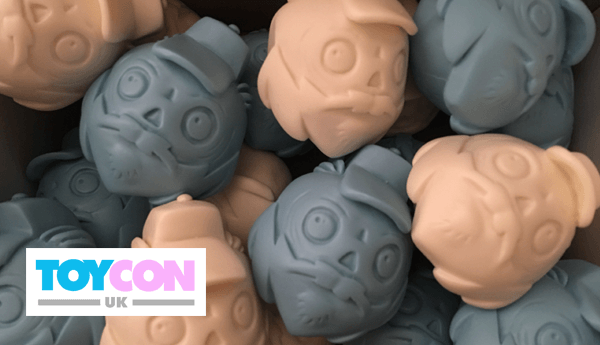 When we first started our love of all things ‘Whereschappell‘ we always had it in mind that we’d love him to work on a sculpt of the TTC Bearded Skull Mascot. So it gives us great pleasure to announce that at ToyConUK 2016 (this forthcoming Saturday if you didn’t get the memo), we’ll have a limited number of resin TTC Bearded Skull Mascots by Whereschappell. We’ll have a 2inch TTC Blue version, alongside a 2inch DIY blank version – for those that would like to paint their own colourway. Each will sell for £8. There will also be a painted version, swing by our booth to check it out, which will be given to one lucky winner – if you buy one of the TTC Blue or DIY versions, we’ll take your email address & pick a winner later in the day on Saturday. 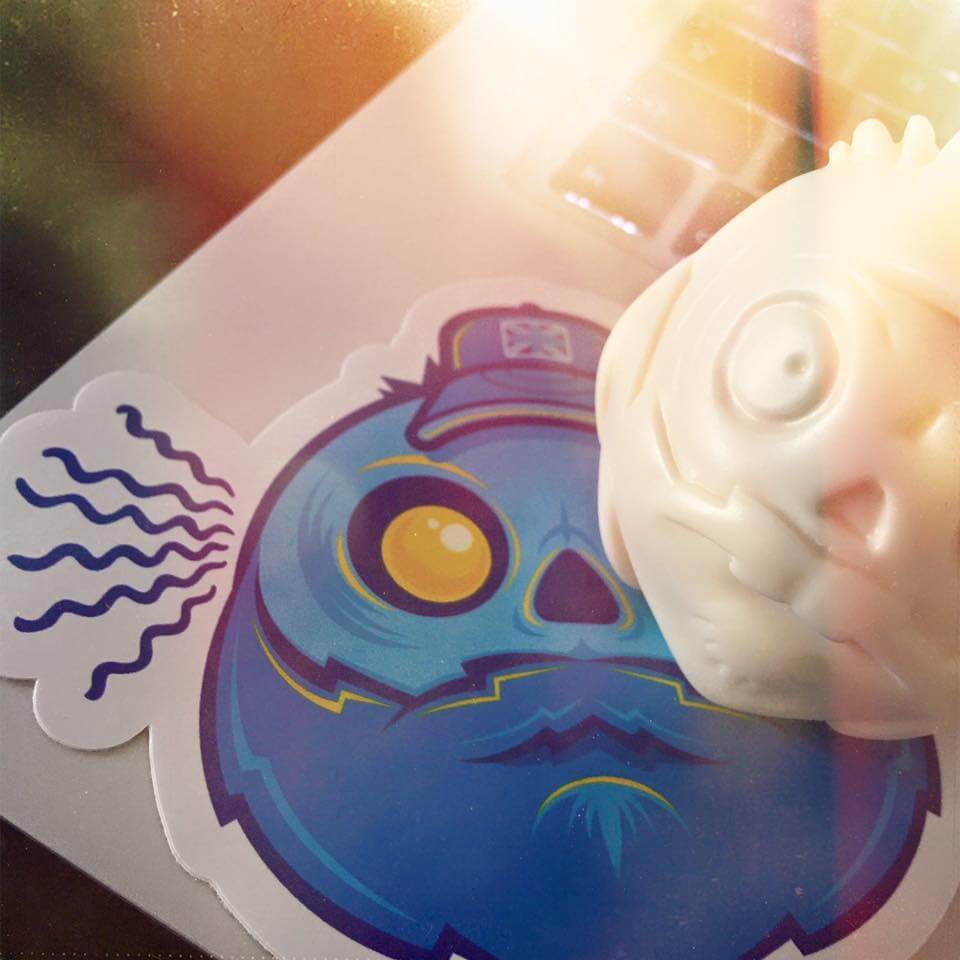 Whereschappell will also have a selection of his work available on our booth. We have had a number of interested parties in purchasing these. In the interest of fairness, we’ve decided to sell these pieces below via a silent auction. We only have one of each of the below pieces, some of which are rare as the mold is no longer available to make any more. Throughout Saturday we’ll allow guests to place their bid, along with their name in to a box. Later in the day we’ll announce the winning bidders. Note that the Boba Fett pieces will not be included in the auction. 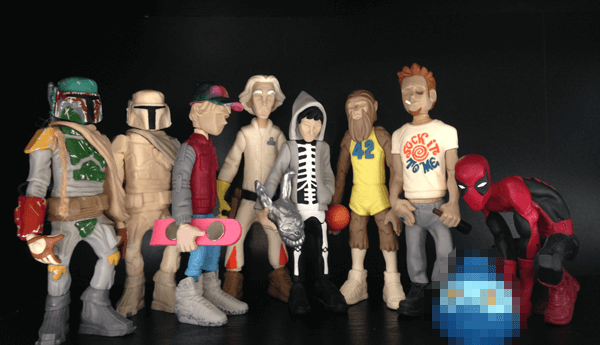 Don’t forget to go check out Whereschappell on Instagram HERE.