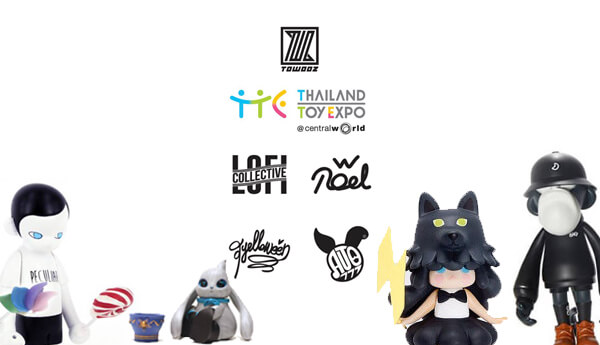 As Thailand Toy Expo comes ever so closer, perfect news came in yesterday when the Korean super collective TOWOOZ, are heading to one of the biggest and best exhibitions in Asia, Thailand Toy Expo 2017! Finally, we can meet the South Koreans who we’ve been writing about for years and see their art toys in person. Half of the collective, Ajo777, Jyelloween, LoFi collective and Noel Roh will be making the trip to Thailand and bringing a load of art toys with them. Here’s a few examples of what you can expect to see at the Towooz collective booth at Thailand Toy Expo 2017.

I am now a big chunk consisted with small pieces of memories and emotions created together.I’m working to express the recombination of the pieces.As time passes, the old and new pieces are getting together in every single work of mine. In 1st art toy series, “Rony The Peculiar”, came from the viewpoint of a psychic boy named ‘Rony’ who looks pure but dark somewhere. ‘Rony’ expands and explores his very own world. 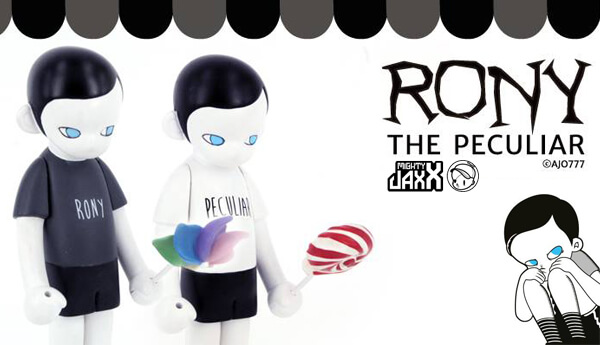 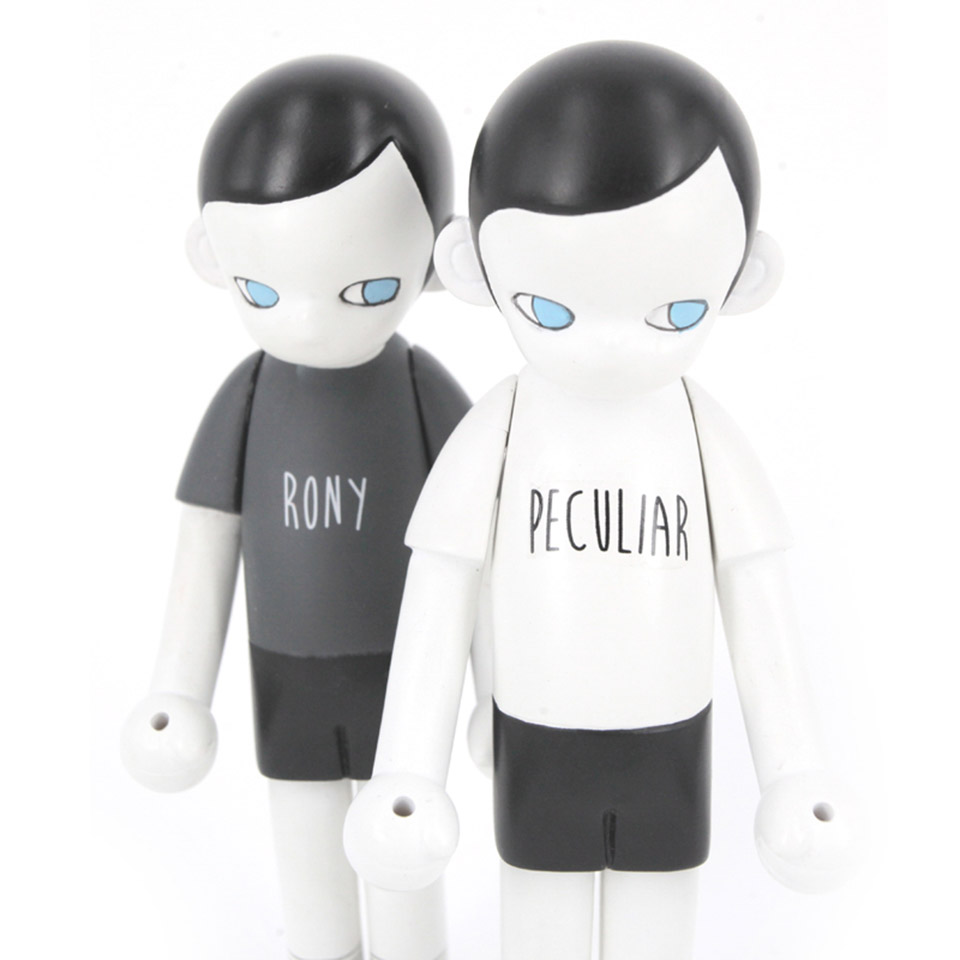 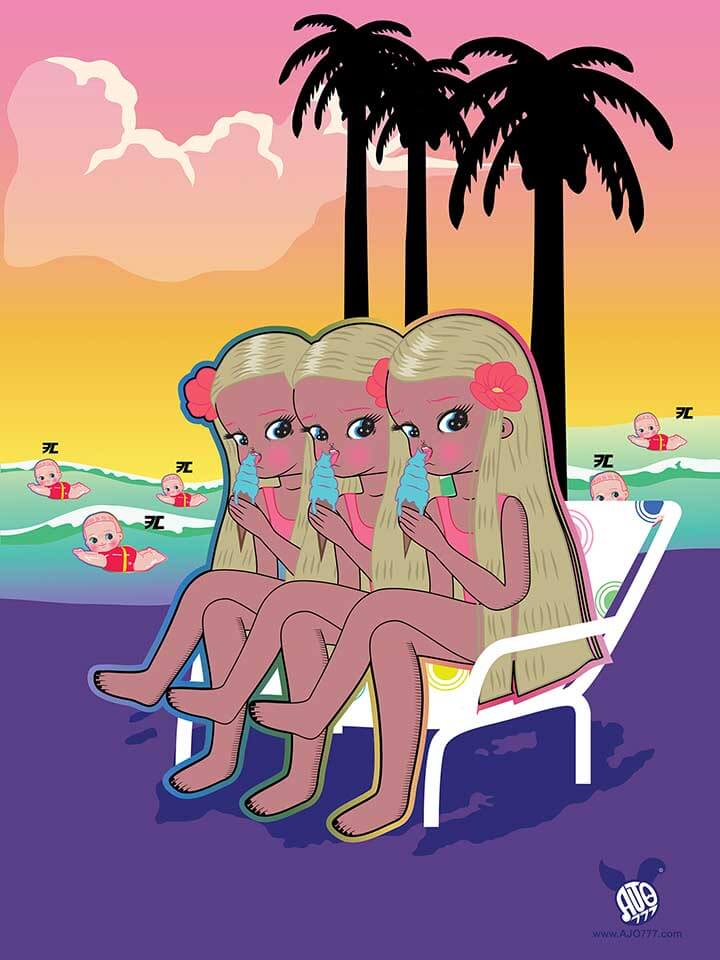 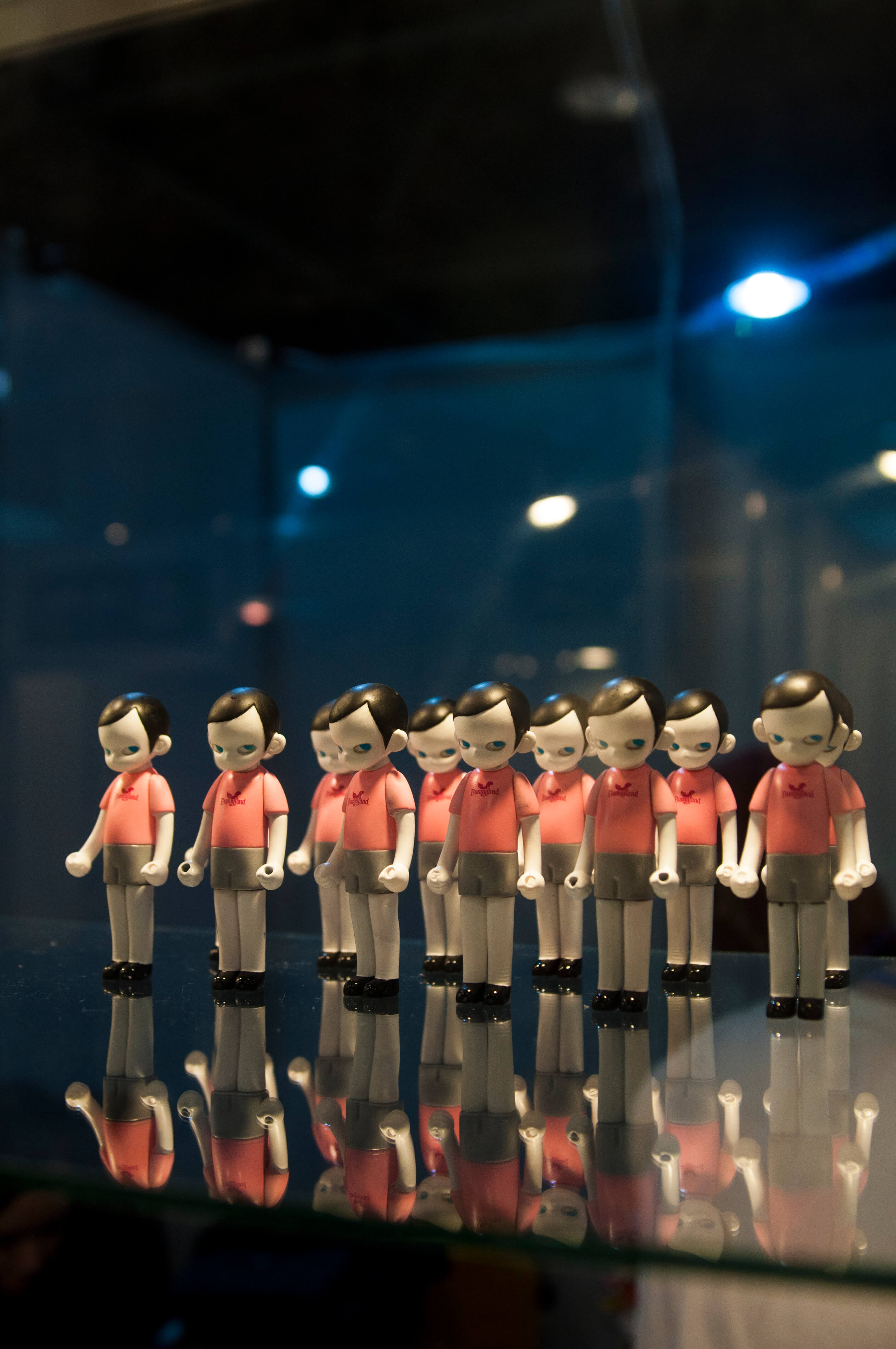 Oscar (Oscar) is a gardener monster that manages the secret garden of the witch. The artist with the perspective of an observer looking to sneak into the virtual world they live in, Sometimes produces releasing the stories about the world through the eyes of explorers through the illustrations and visual modeling work. This is one of several secret garden “Illusion Garden (fantasy garden),” the witch in the background, and the typical vegetation of the place “Belladonna (deadly nightshade)”. 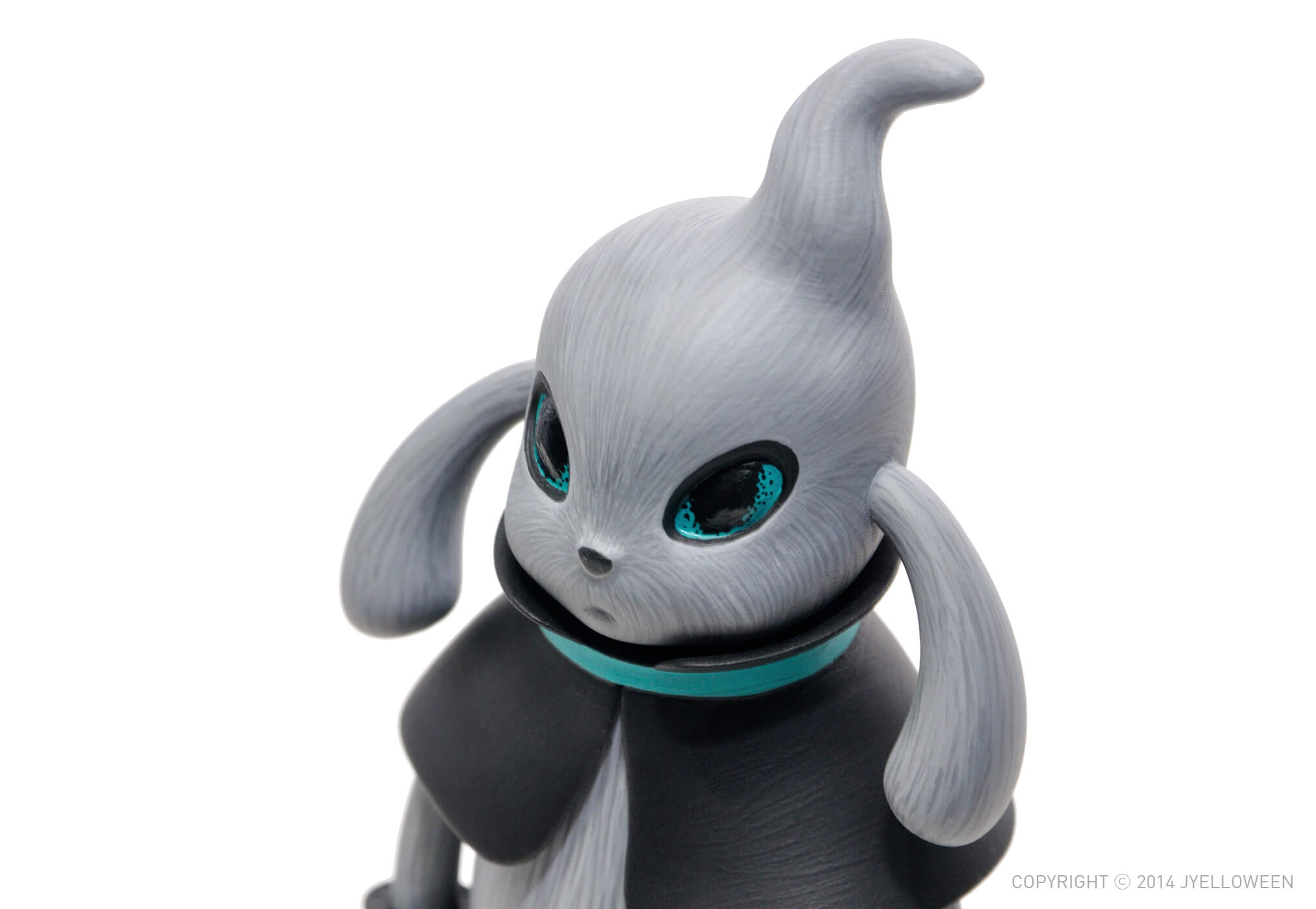 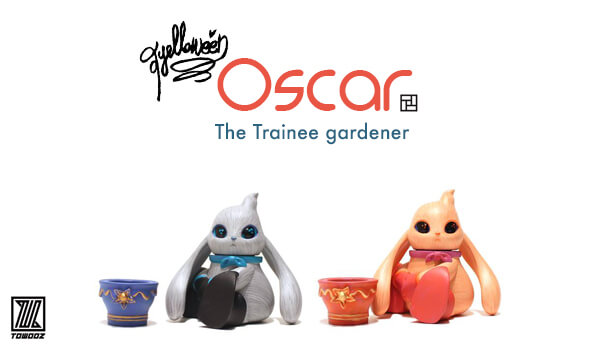 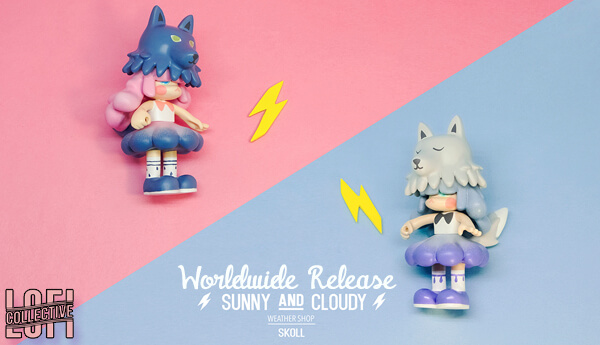 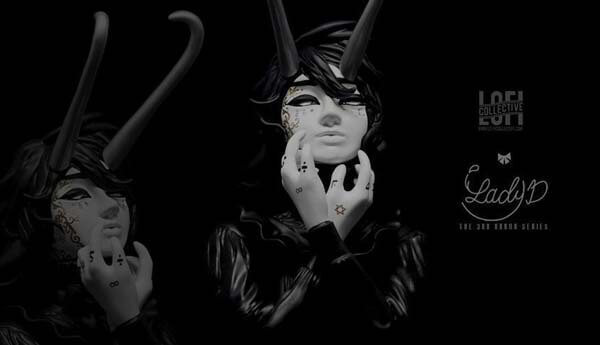 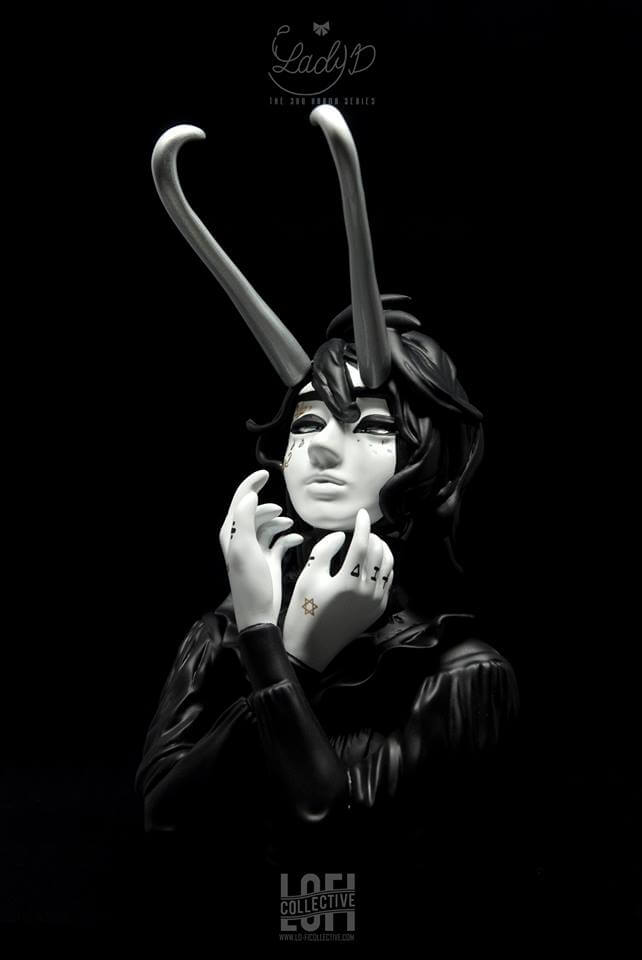 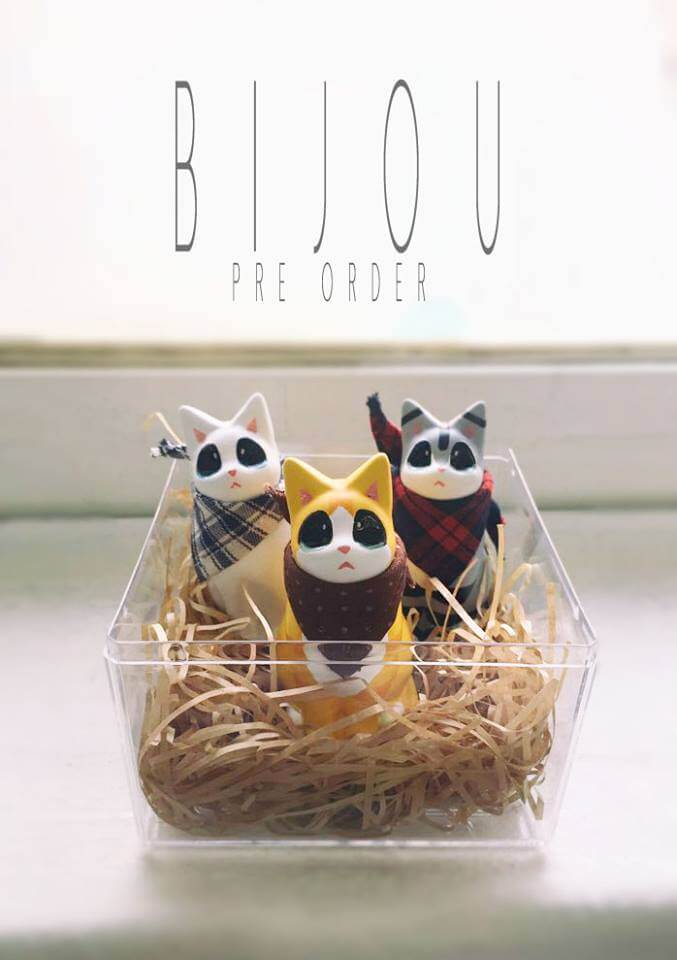 Lo-Fi reinterpreted that music and made two kinds of toys. (Dear Odd & The Survivor)

All Karma series’s expression methods (shape,color,embience) contain a music’s ambience, a lyrics meaning and a ‘Karma’word that involved real meaning. 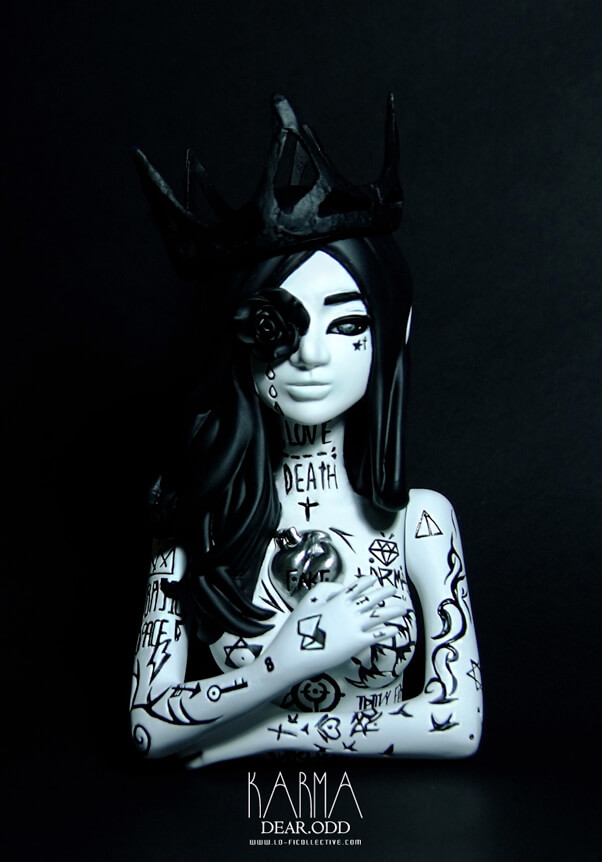 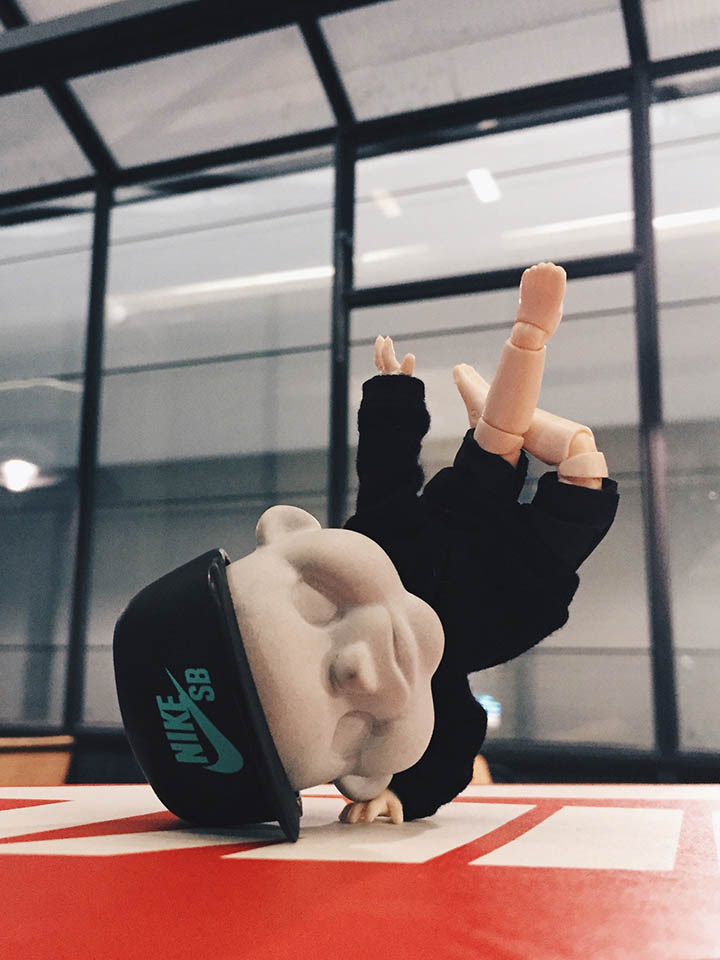 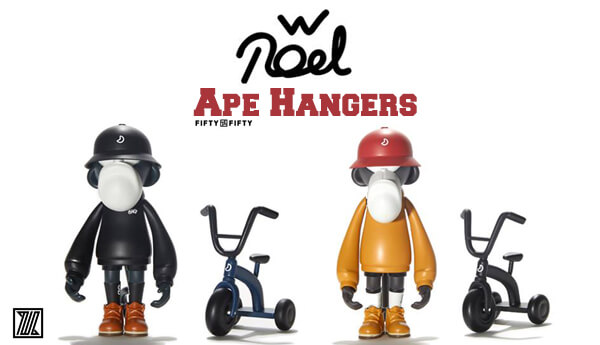 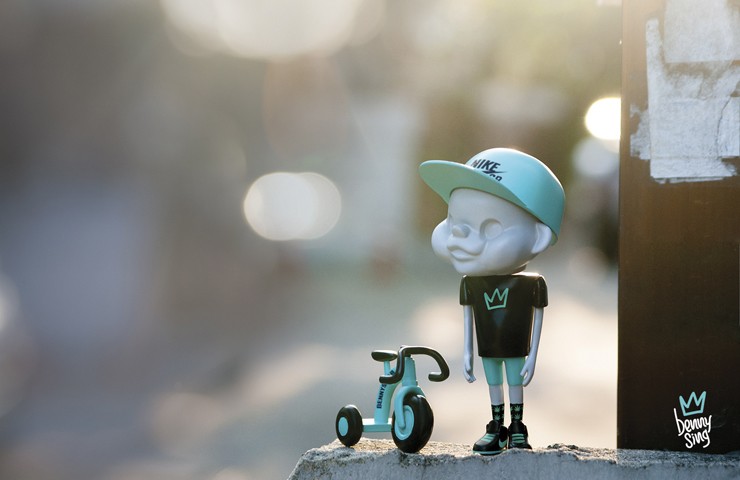 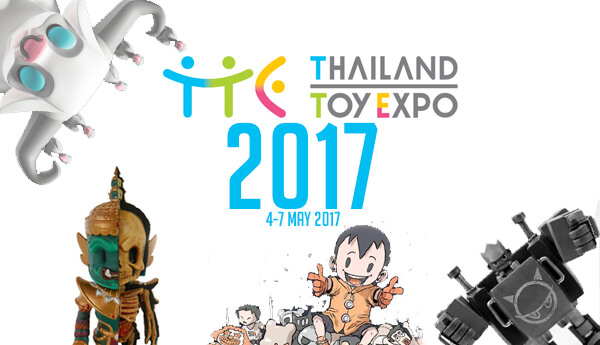 Here’s a small clip from 2016 TTE and you can check out the Recap of day one at TTE HERE.

Leave you with quick video clips of TTE 2016 from setup day and day one. You can check out our Facebook live stream videos on our PAGE HERE.