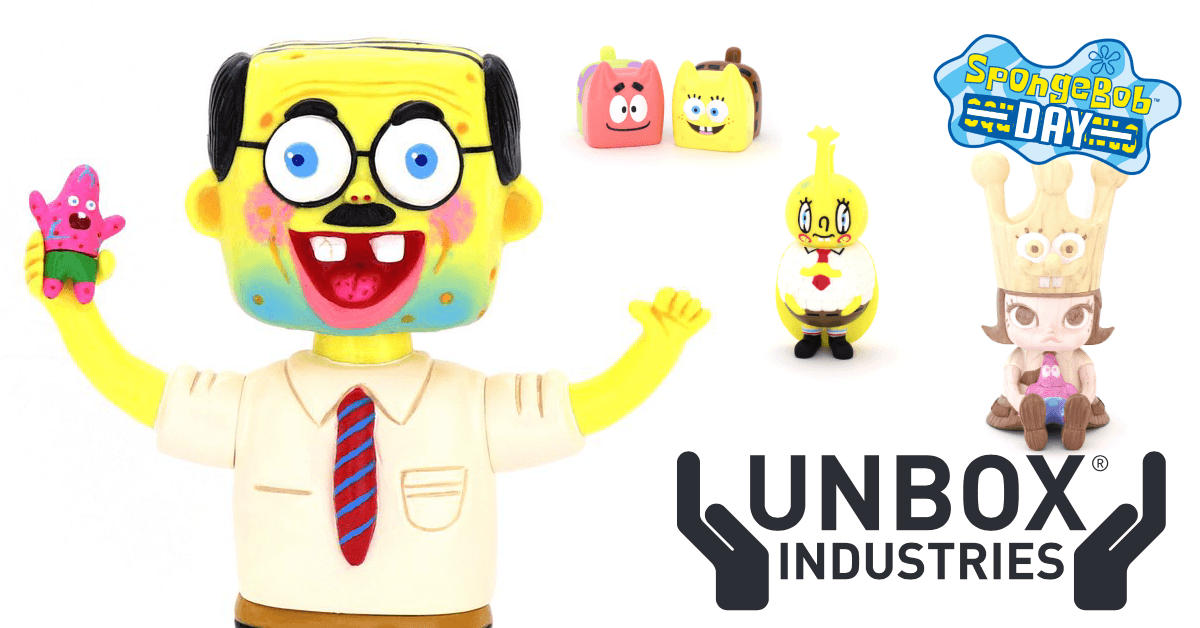 Ryan LeeOh you know it’s going to be an absolutely awesome day when Unbox Industries have not one but FOUR release relating to the enigma that is Spongebob Squarepants!! FOUR RELEASES! So what is in store for today we hear you yell from the back! We have this rather disturbing human take on Spongebob by Dehara clutching at the Patrick toy! Standing at 7inches tall, made from soft vinyl, and priced at $125 (£96) you’ll be able to purchase this from 3pm GMT today on the Unbox site HERE. 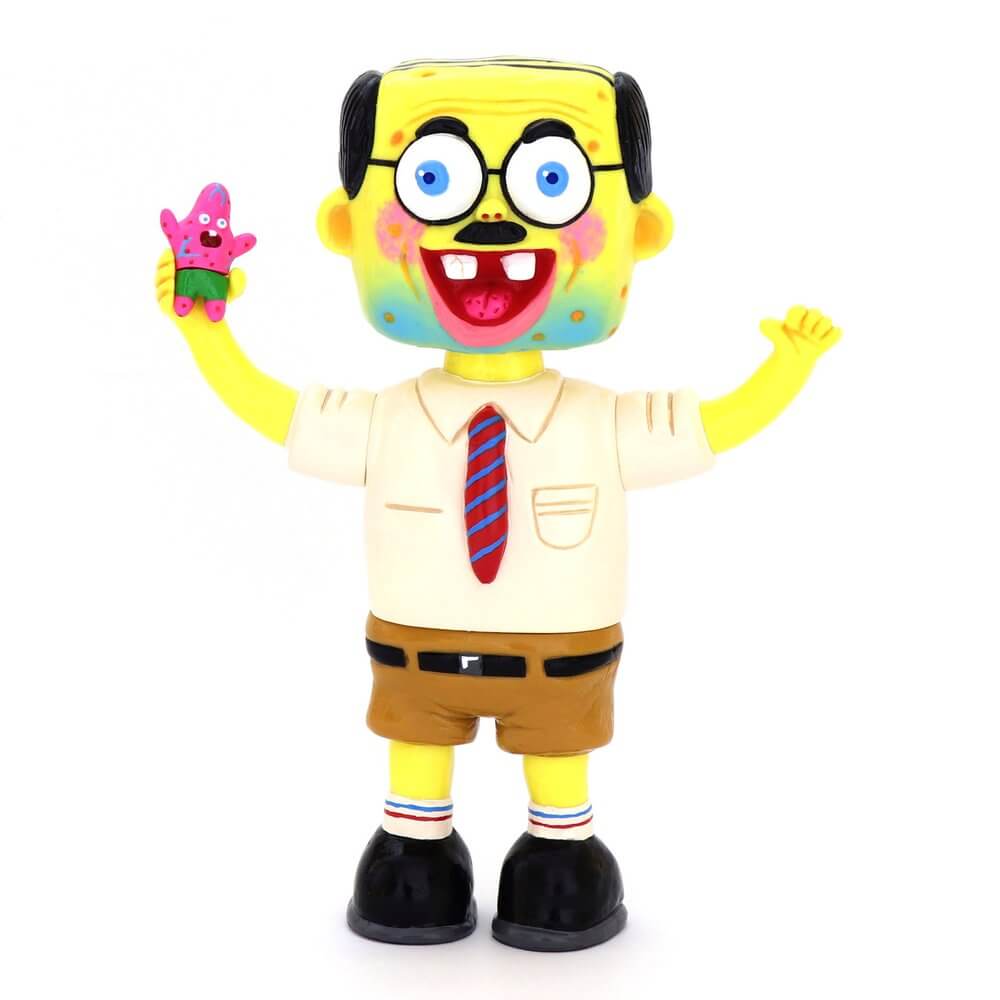 Are you ready, kids for the cuteness that is the Spongebob Makele by Ryan Lee x Unbox. This 5inch figure is made from soft vinyl and will be priced at $58 (£45) from the Unbox store HERE at 3pm GMT. 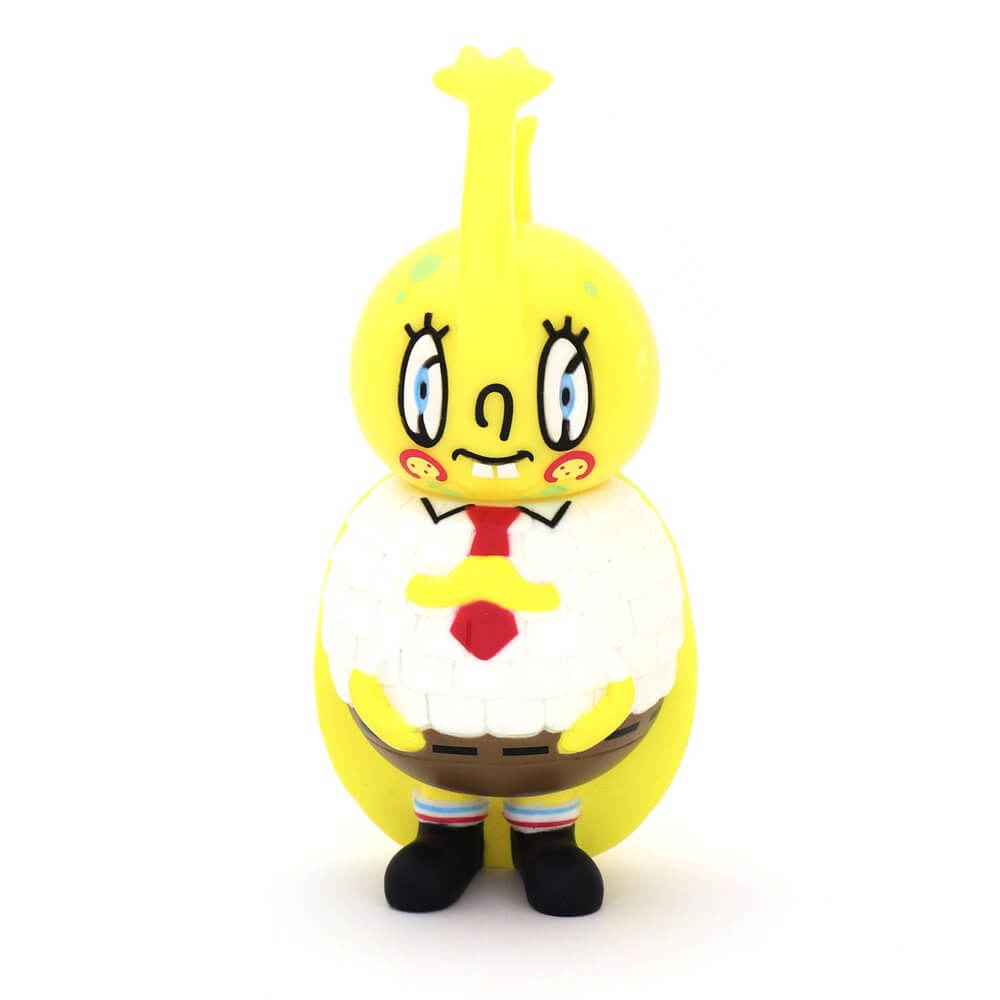 You may recognise the next figure as the Molly x Spongebob character. Original released as a wooden version at Beijing Toy Show earlier this year (read HERE), we are now seeing the soft vinyl version release today at 3pm GMT. Priced at $180 (£139). Standing at around 8.5inches. Limited to one per customer. You can pick up your Molly x Spongebob Special Edition HERE. 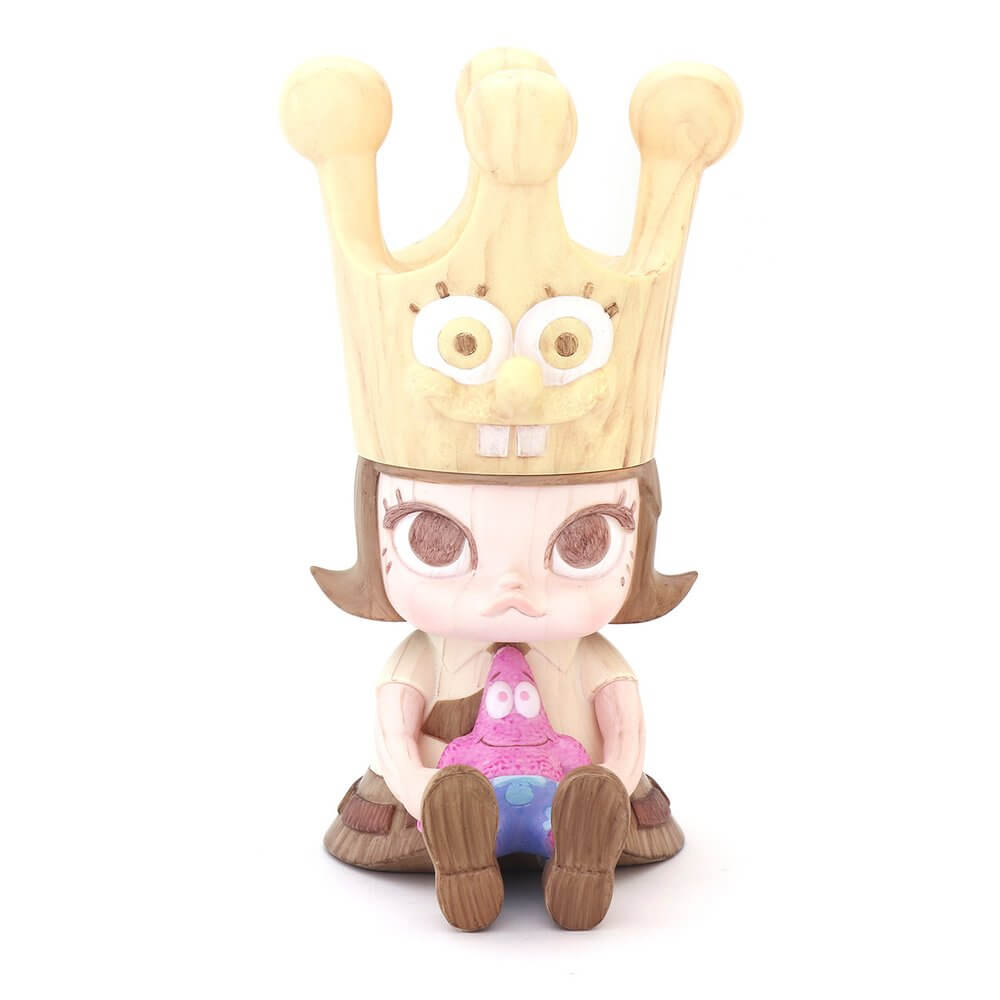 We already brought you details on the Spongebob & Patrick Box Cat release by Rato Kim x Unbox (read HERE). These will also drop at 3pm today. $65 (£50) for the pair! You can acquire these HERE.

You don’t need to live under a pineapple to snag these releases either, they’re all available from the Unbox webstore at 3pm GMT today! Head on over to http://store.unboxindustries.info at 3pm to make your purchases!