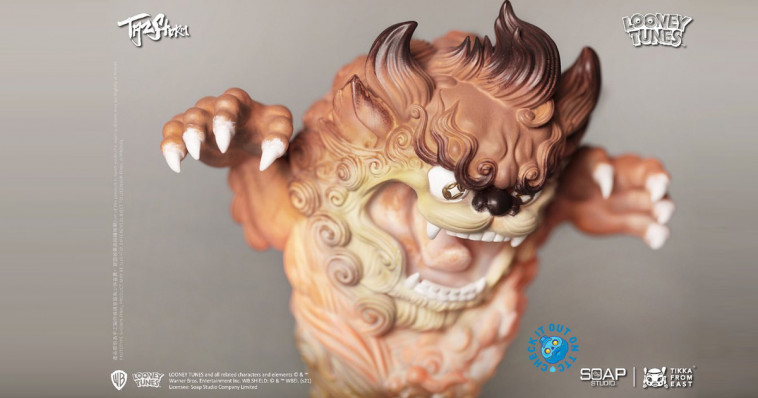 Last week we got the first glimpse of Taz Storm by Tikka from East x Soap Studio x Warner Bros HERE which made its debut at Wonder Festival Shanghai. Fastforward to the present day and it’s your chance to own one!

Inspired by the oriental traditional stone lion image,” Taz Storm” presents to you amazing details: the lines of whirlwind cyclone featuring translucent glaze effect, strongly enhanced hair texture and layering, and the color design of oriental antiques. Now Taz changes his usual look but his craziness still retains as the saying goes: “When others laugh at me for being crazy, I laugh at them for being boring. “

Tik Ka from East x Warner Bros x Soap Studio has linked up once again for a new collection an ENCORE to the great success last year. Previous collaboration mixing the Eastern and Western attributes.

Soap Studio presents Tikka from East’s “Taz Storm” with delicate carving and meticulous handicraft. The level of the art piece is also being promoted by presenting the dynamic or streak of it and the design concept behind it perfectly.

“Taz Storm” is now available for pre-order at www.soapstudio.com as a limited edition! Every piece of “Taz Storm”is individually numbered. 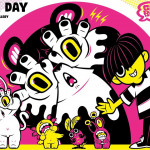 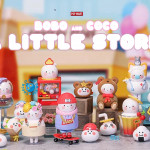