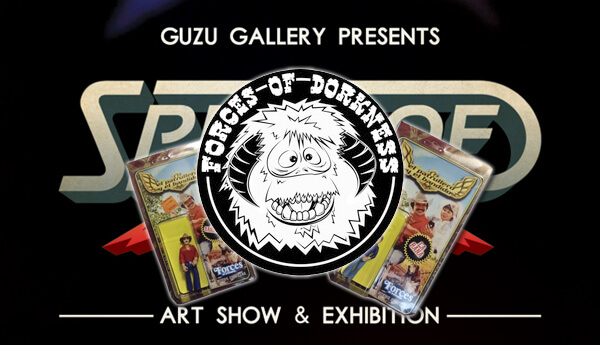 The Forces of Dorkness will be at ‘Spirit of ’77: Celebrating the 40th Anniversary of Austin Books & Comics’. A show hosted by Guzu Gallery where twenty-three talented artists will help pay tribute to the legendary comic book store Austin Books & Comics in order to celebrate it’s 40th anniversary, via limited edition prints and original artwork.

The theme of the show is franchises released in 1977, Scott drew inspiration from “Smokey and the Bandit”, the 77 movie starring Burt Reynolds. Here are two bootleg figures, ‘El Patrullero y el Bandido’; 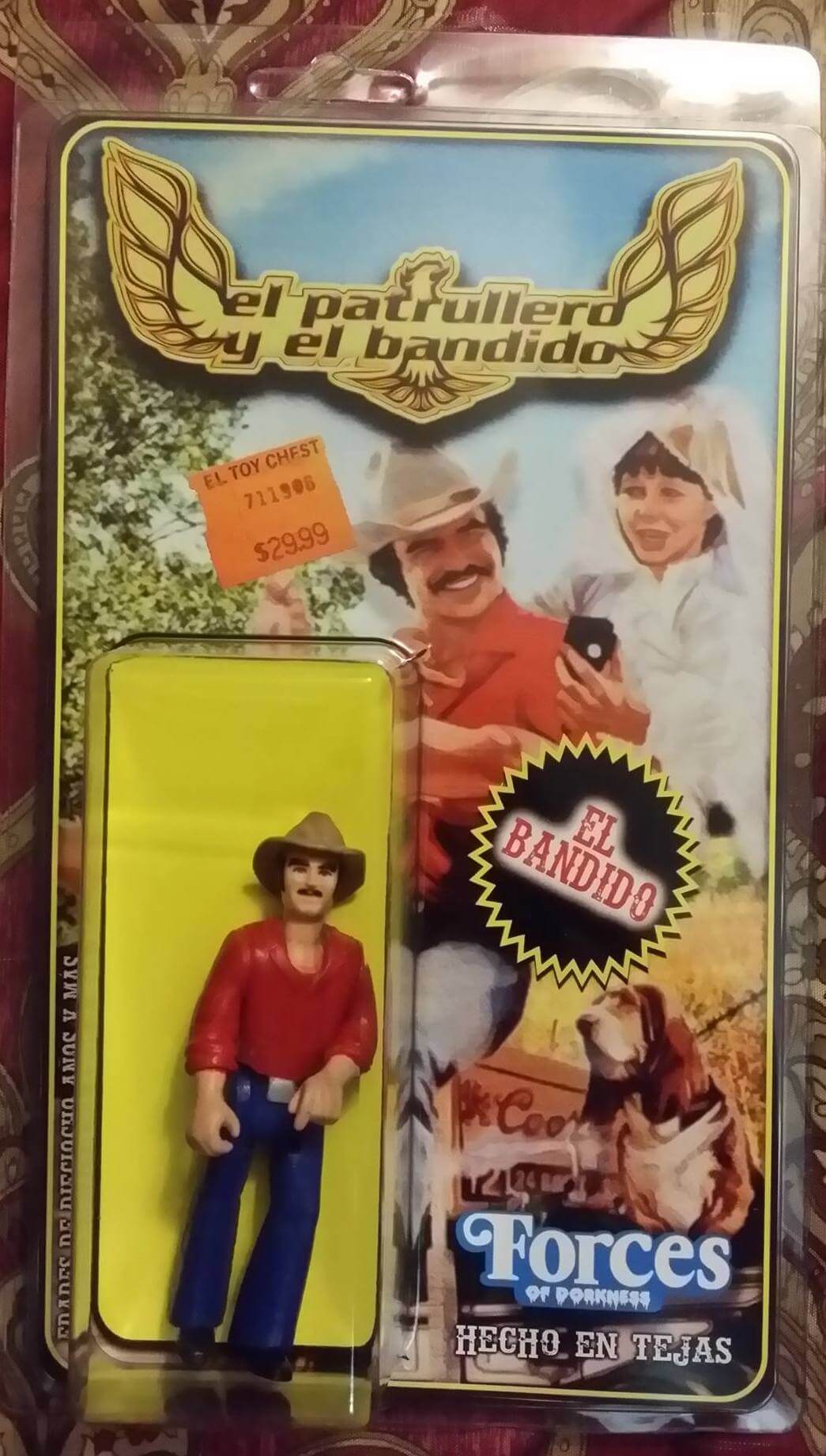 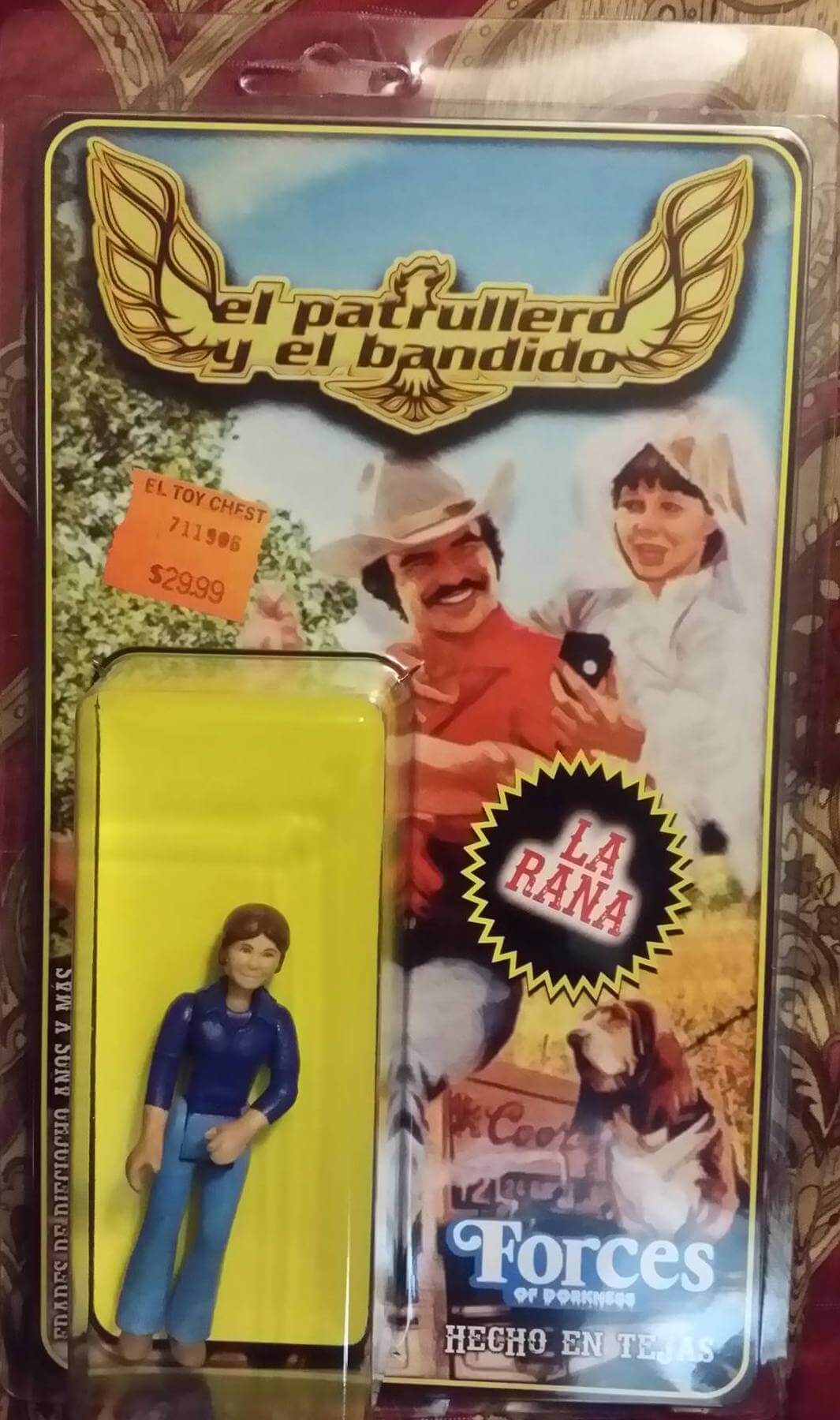 One more piece is yet to be revealed at the show!

To keep up with the Forces of Dorkness and all new releases you can follow him: