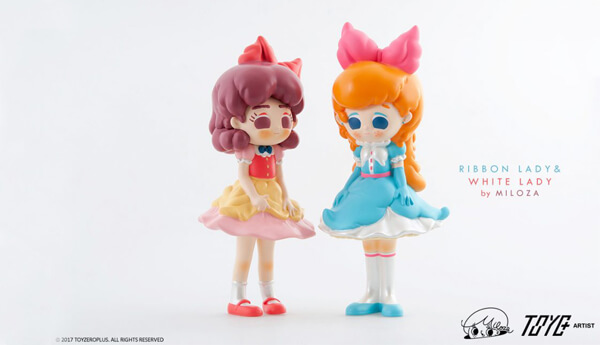 The Fairy Twin Miloza powered by the fine folks at ToyZero Plus has finally made them available for pre-order after making its prototype debuted at TTE 2017 and first launched during the BTS 2017 a couple of weeks ago. Now collectors and fans of  Miloza art can have a vinyl version of Miloza characters “The Fairy Twins”  Ribbon Lady & White Lady the first two fully painted versions.

Miloza Ma, is an illustrator and character designer, Miloza never confines herself to two-dimensional art but also devotes herself to figure making by turn her illustrated characters into physical reality. She often finds inspiration from her two obsessions – the Universe and New Age Theology – to conjure up new images and new concepts. 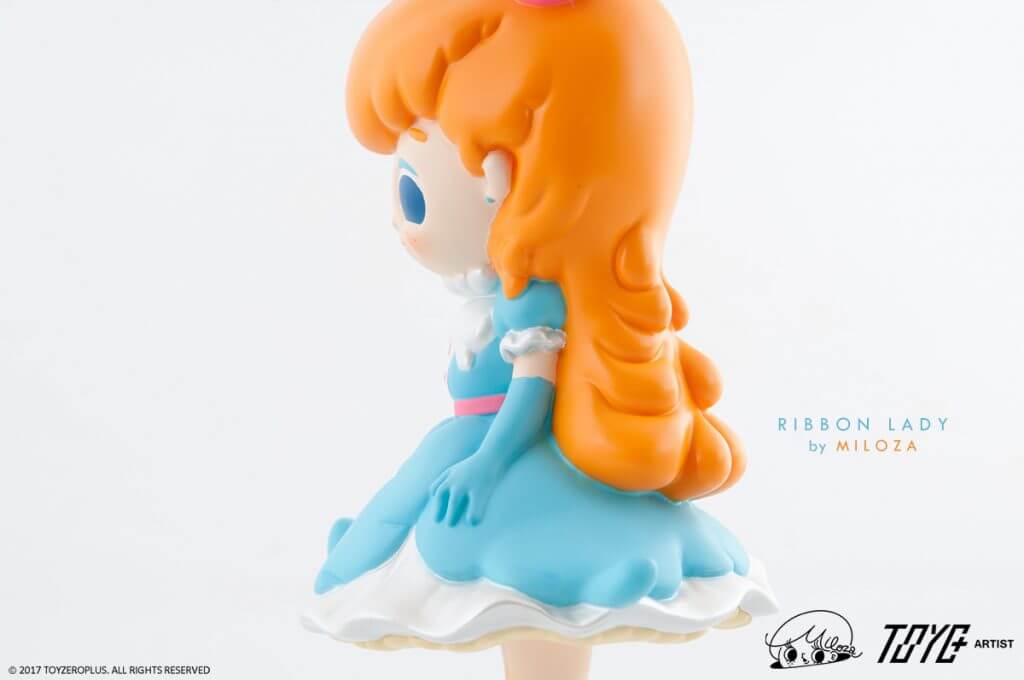 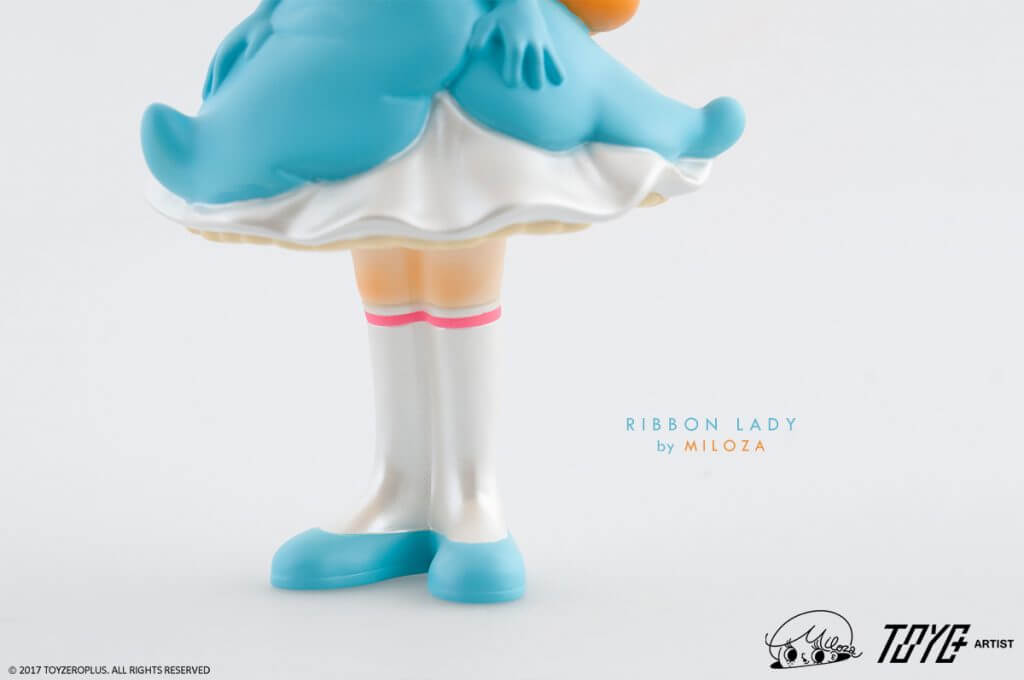 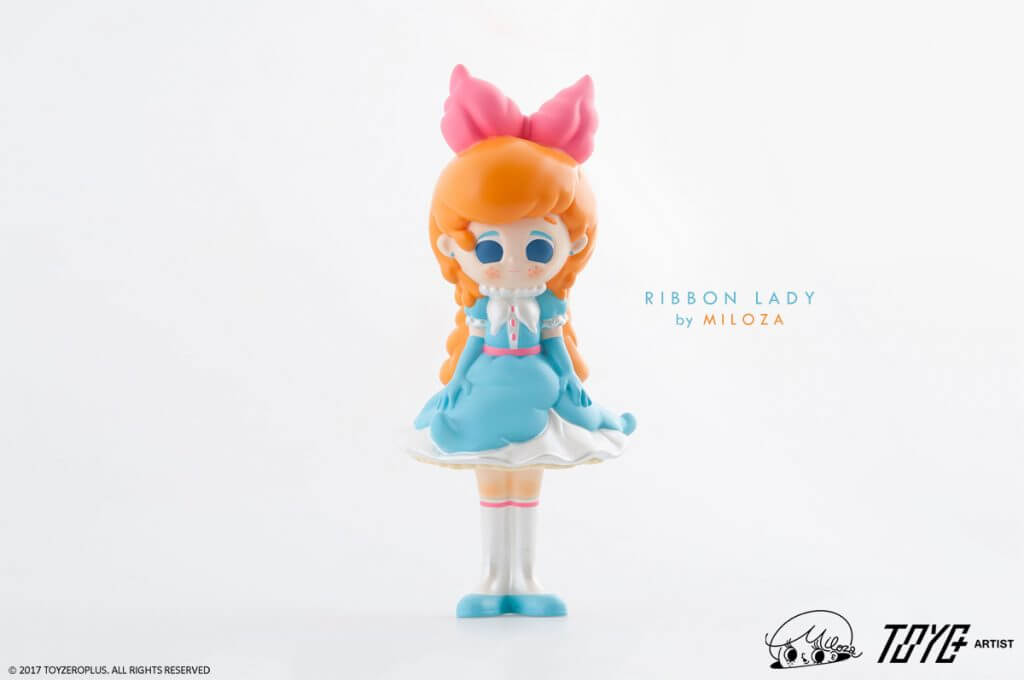 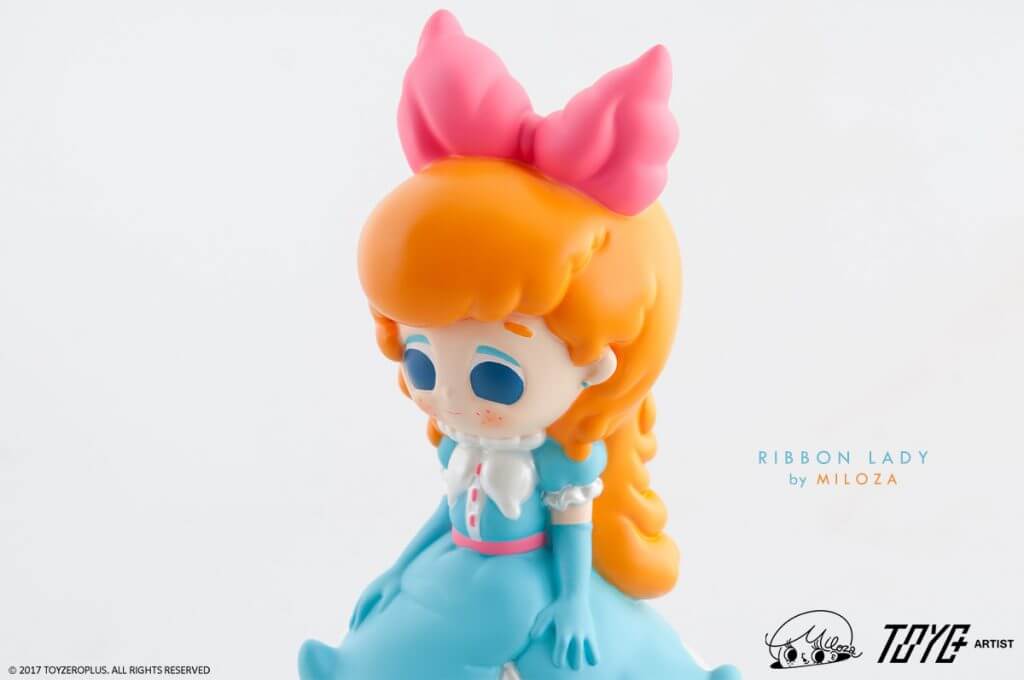 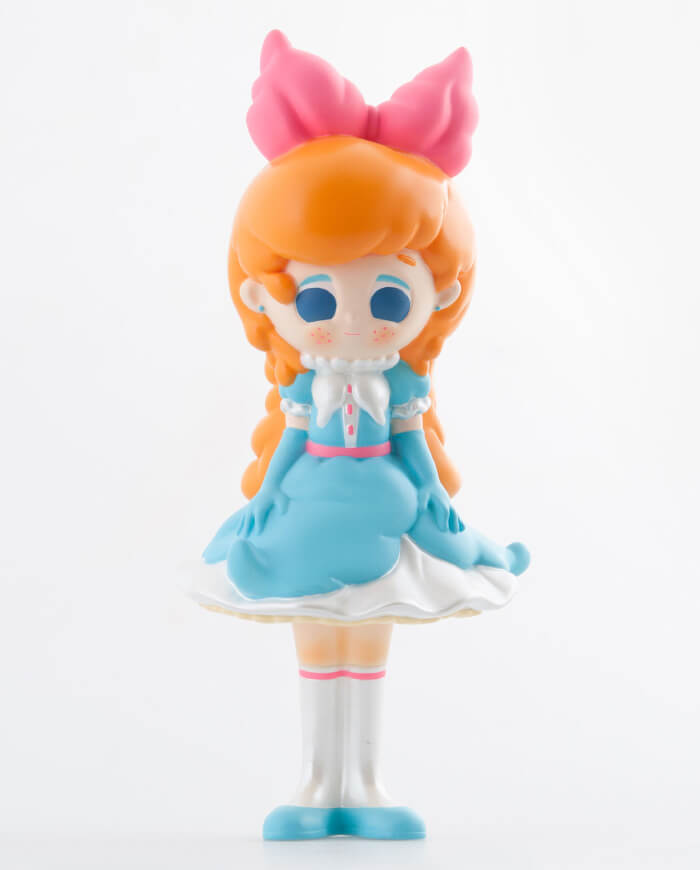 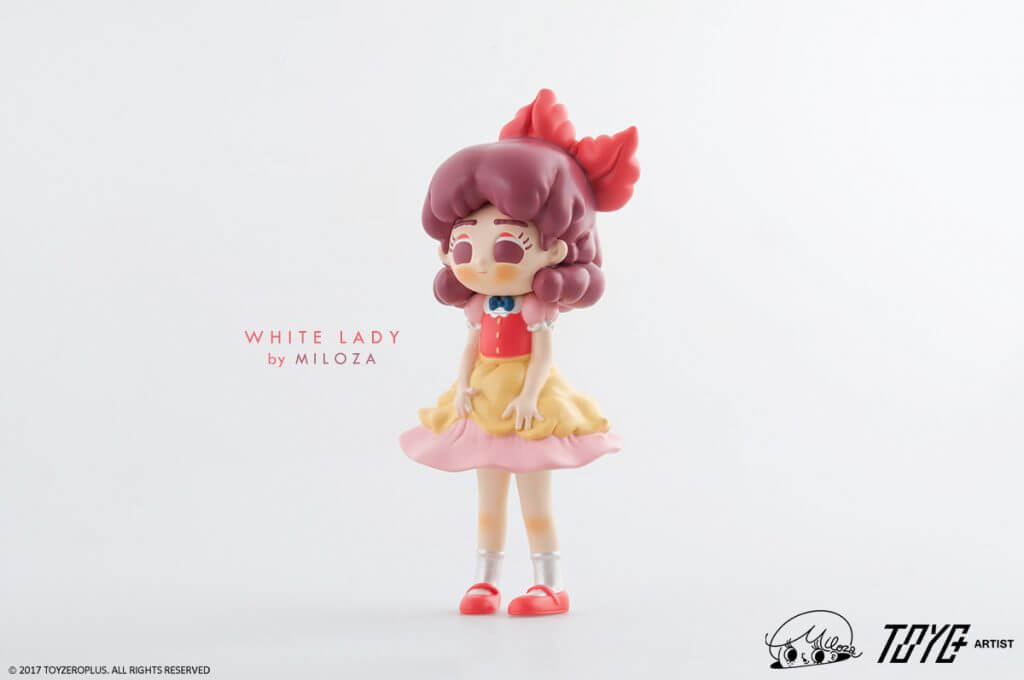 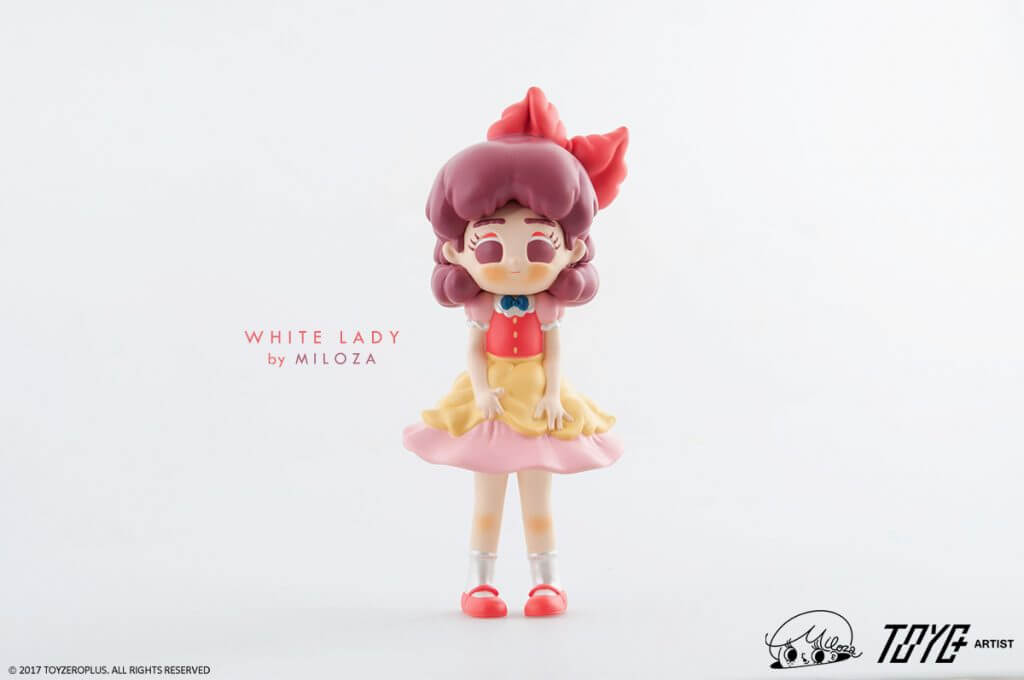 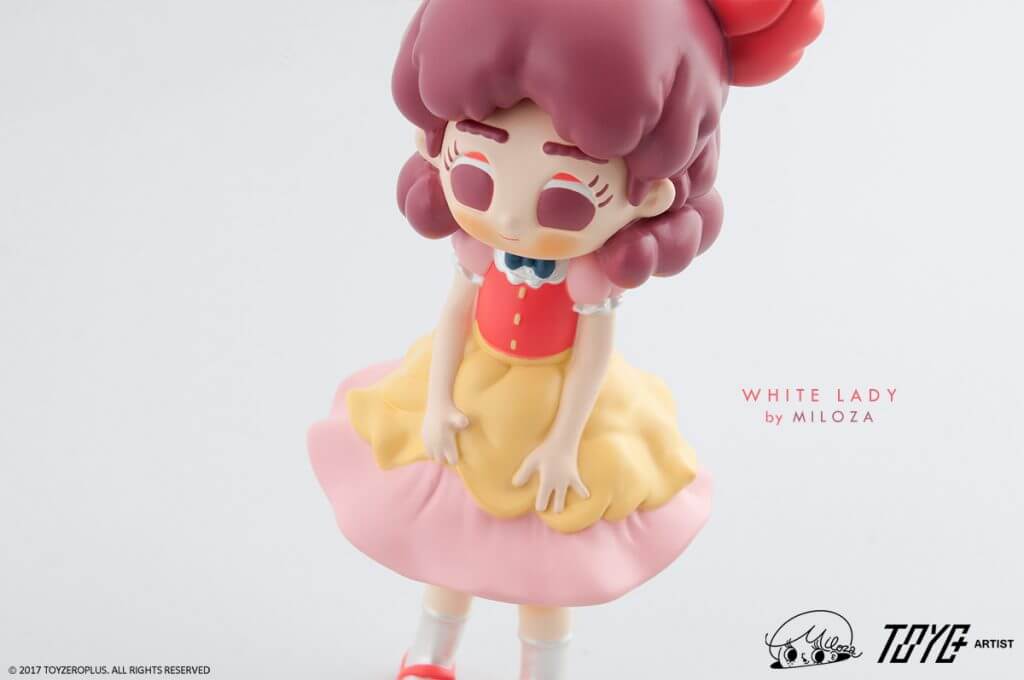 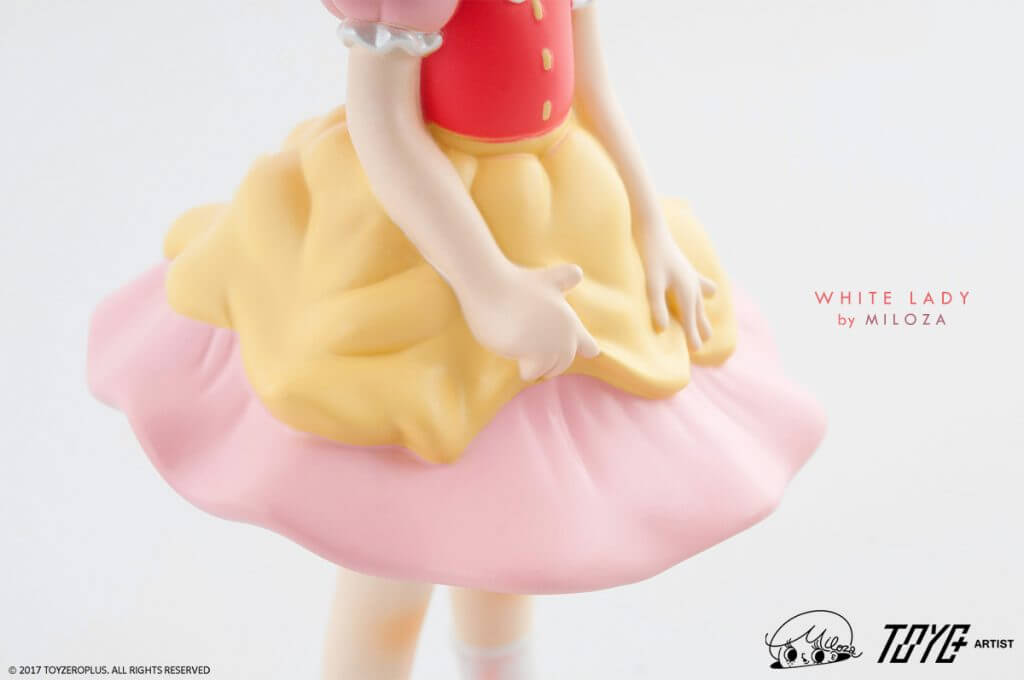 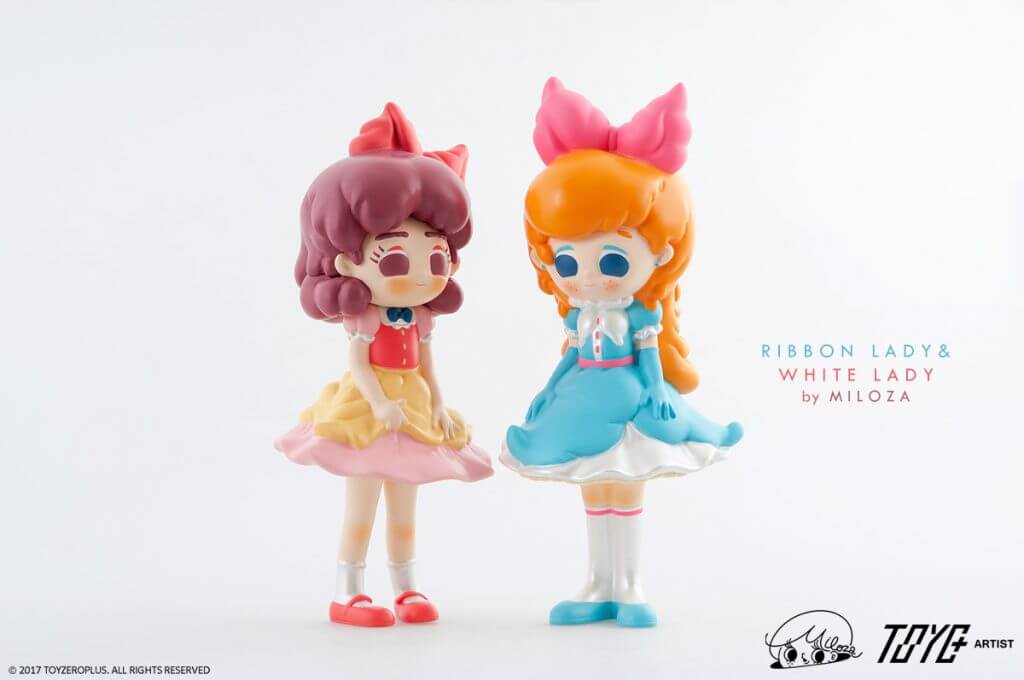 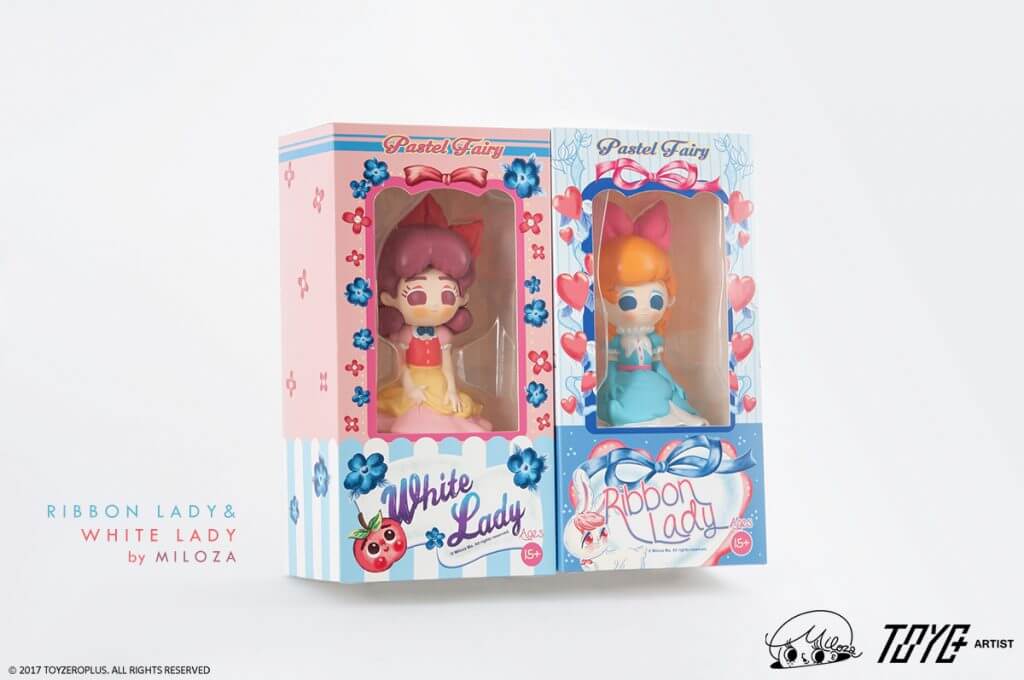