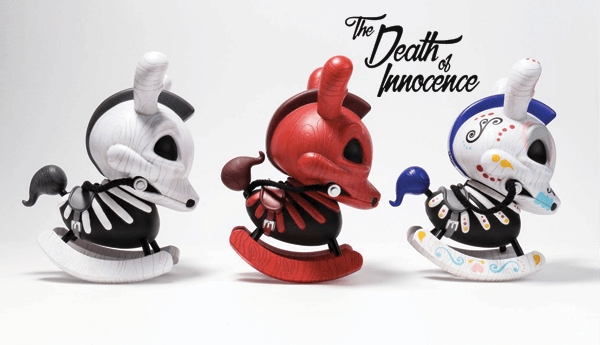 Not quite as rare as rocking horse sh*t, but almost. The new 8inch Kidrobot Death of Innocence Dunny by Igor Ventura will finally see its production release today (Fri 16th Feb). Since we first saw the original customs back in 2015 (read HERE), we’ve been a big fan of Igor’s custom rocking horse Dunny design. Three years later and Igor gets his second foray into the production Dunny world with this Death of Innocence Dunny release.

Dropping at 10am MST (5pm GMT) over on the Kidrobot store HERE, Igor will have three different colourways of The Death of Innocence available to purchase. The Redwood Edition is a Kidrobot exclusive colourway and limited to 250 pieces. 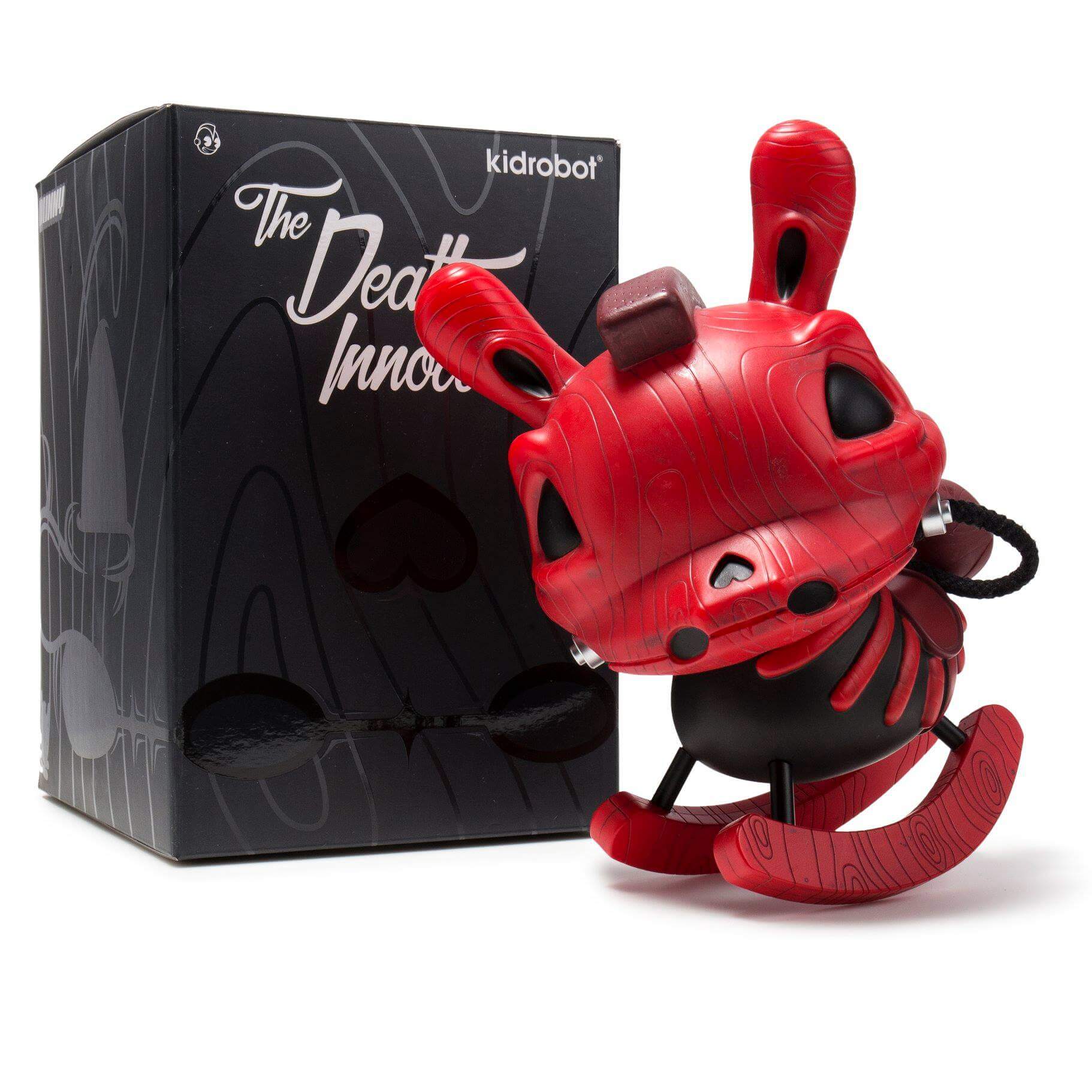 The general release Death of Innocence, which sports the colourful sugar skull style makeup can be purchased at your favourite Designer Toy stores. Check out myplasticheart, Collect & Display, Mindzai and Strange Cat Toys. Limited to 800 pieces worldwide and priced at $75/£75. 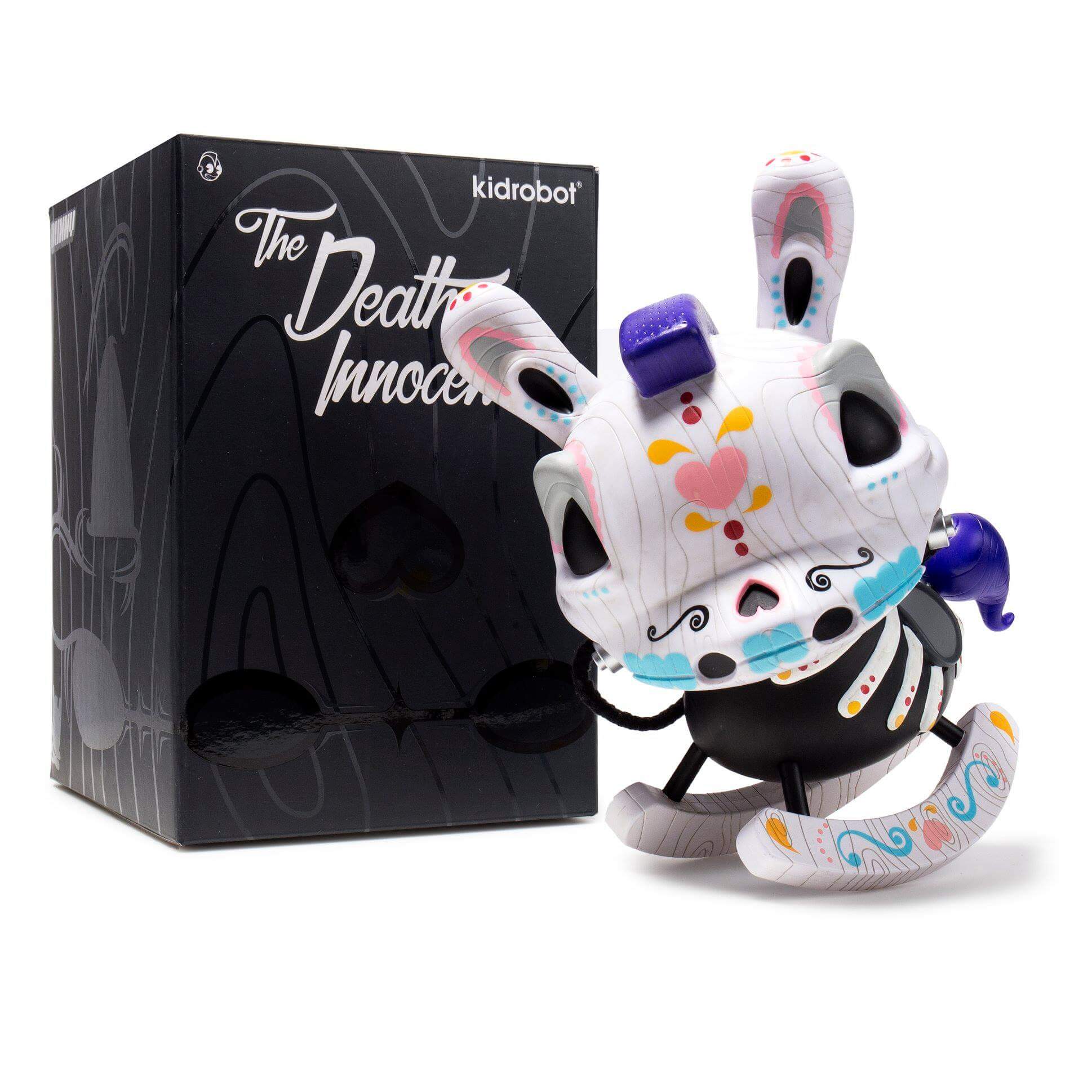 Finally, there is the Greyscale edition, which is a special retailer colourway and can be purchased at myplasticheart & Collect & Display! 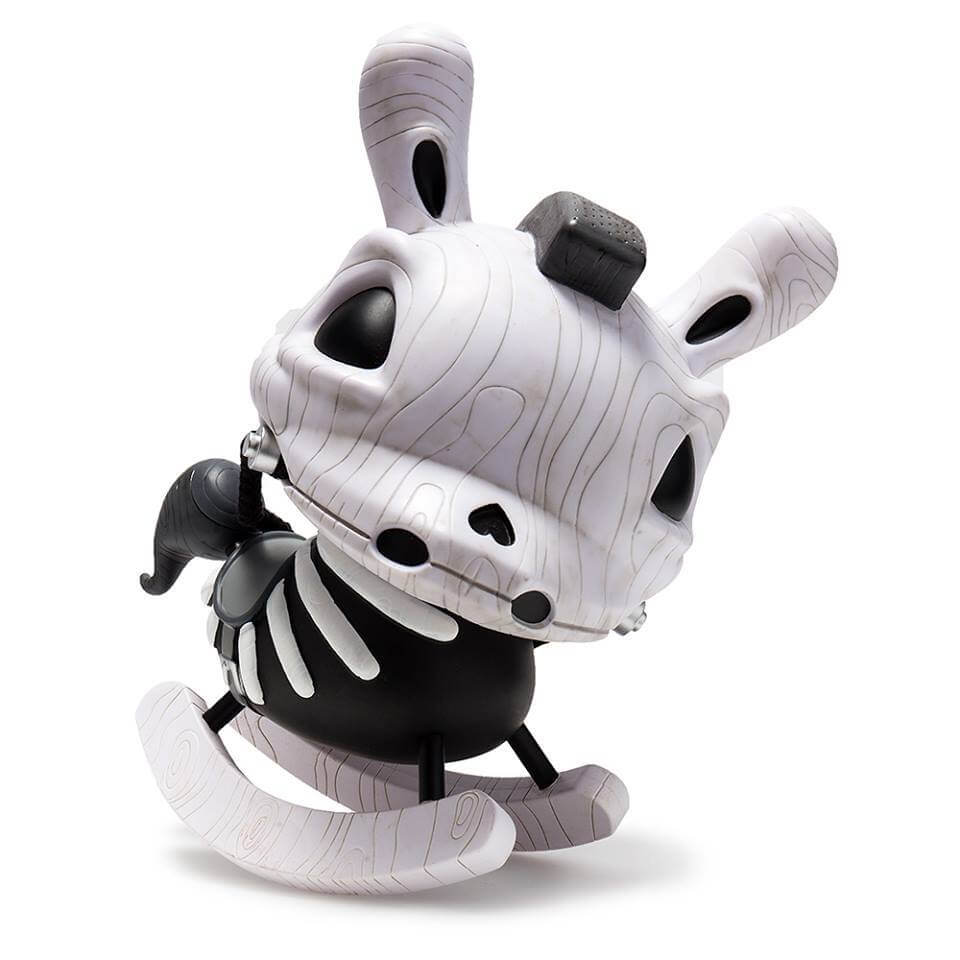