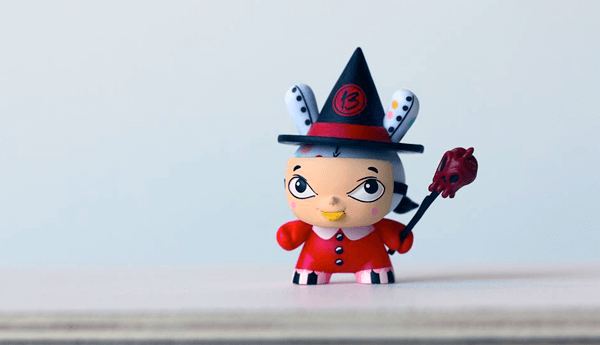 Forget NYCC for a second, yeah we know it’s difficult but cleanse your mind for a second, the next Kidrobot Dunny Series is upon us! Officially dropping on 16th October at 3DRetro, Kidrobot have created a marvellous series with Brandt Peters and Kathie Olivas. With only 13 days to go, Kidrobot are releasing the official pictures of the series starting with #13, working their way to #1 in less than two weeks. So what are your thoughts on #13? 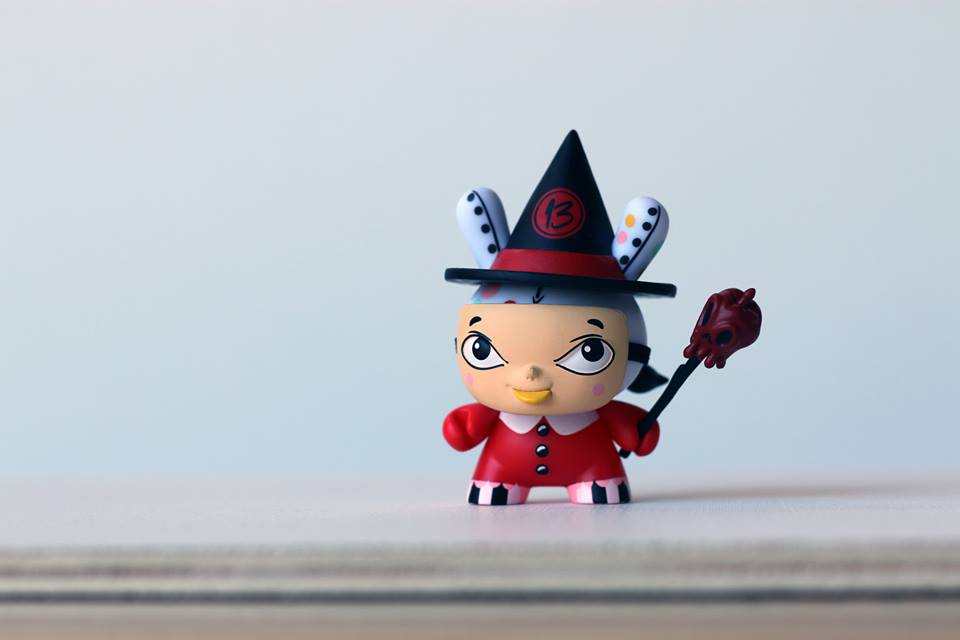 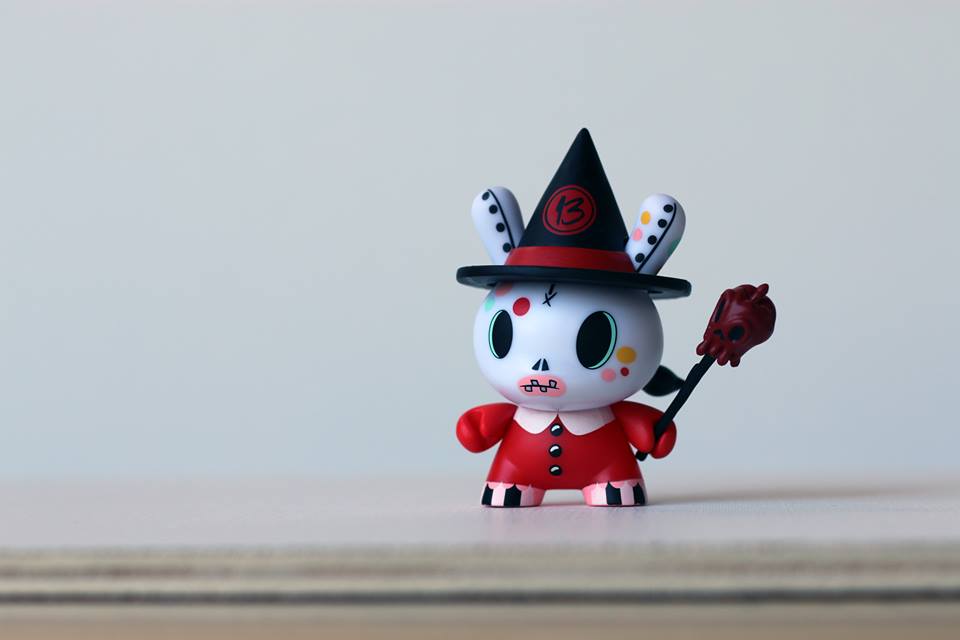