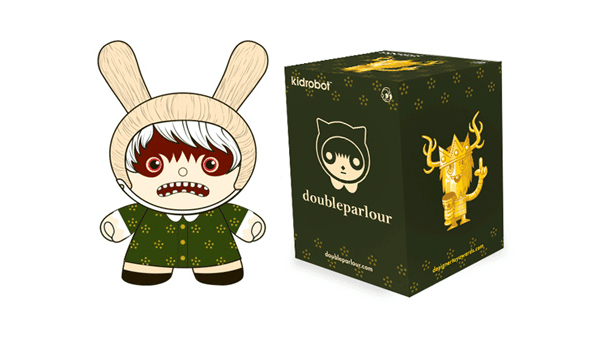 Who says winning a Designer Toy Award doesn’t have its perks?! doubleparlour won DTA for Break-Through Artist in 2013 and have teamed up with Kidrobot to release their first Production Dunny. Due to drop this Autumn, doubleparlour will be introducing the world to Sylvie. 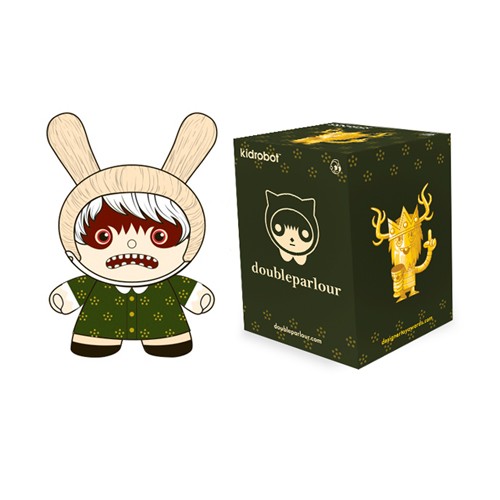 doubleparlour are based out of Lower Haight, San Fran. Right by the Kidrobot store. They are a husband & wife team who create some weird & wonderful creations. You should go check them out on Trampt.

Sylvie will be a 3inch Dunny, pricecd around £10. We don’t know the release date as yet, but as per tradition we’ll hunt this down for you and let you know in due course. 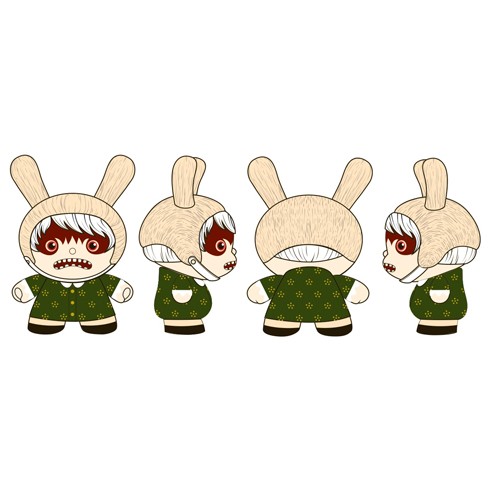