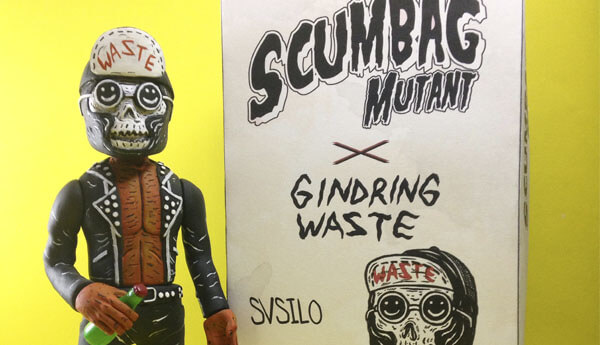 SVSILO is coming! We love that punk rocker vibe on art toys and this one plenty to go around. A collaboration project between Scumbag Mutant and Gindringwaste. “According to Gindringwaste, SVSILO is visual character that represents his personal character. This character was made in 2013 based on his idea about skateboard, music, and excitement of teenage-hood. Within it, Gindringwaste gave a stunning words; “Satan comes to earth not in frightening appearance, but came with alluring unexpected appearance”. 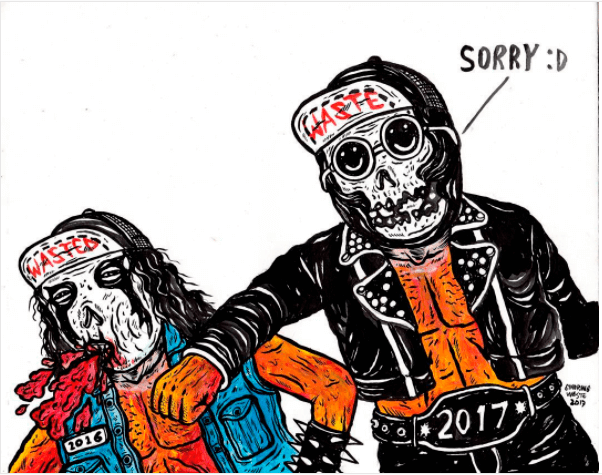 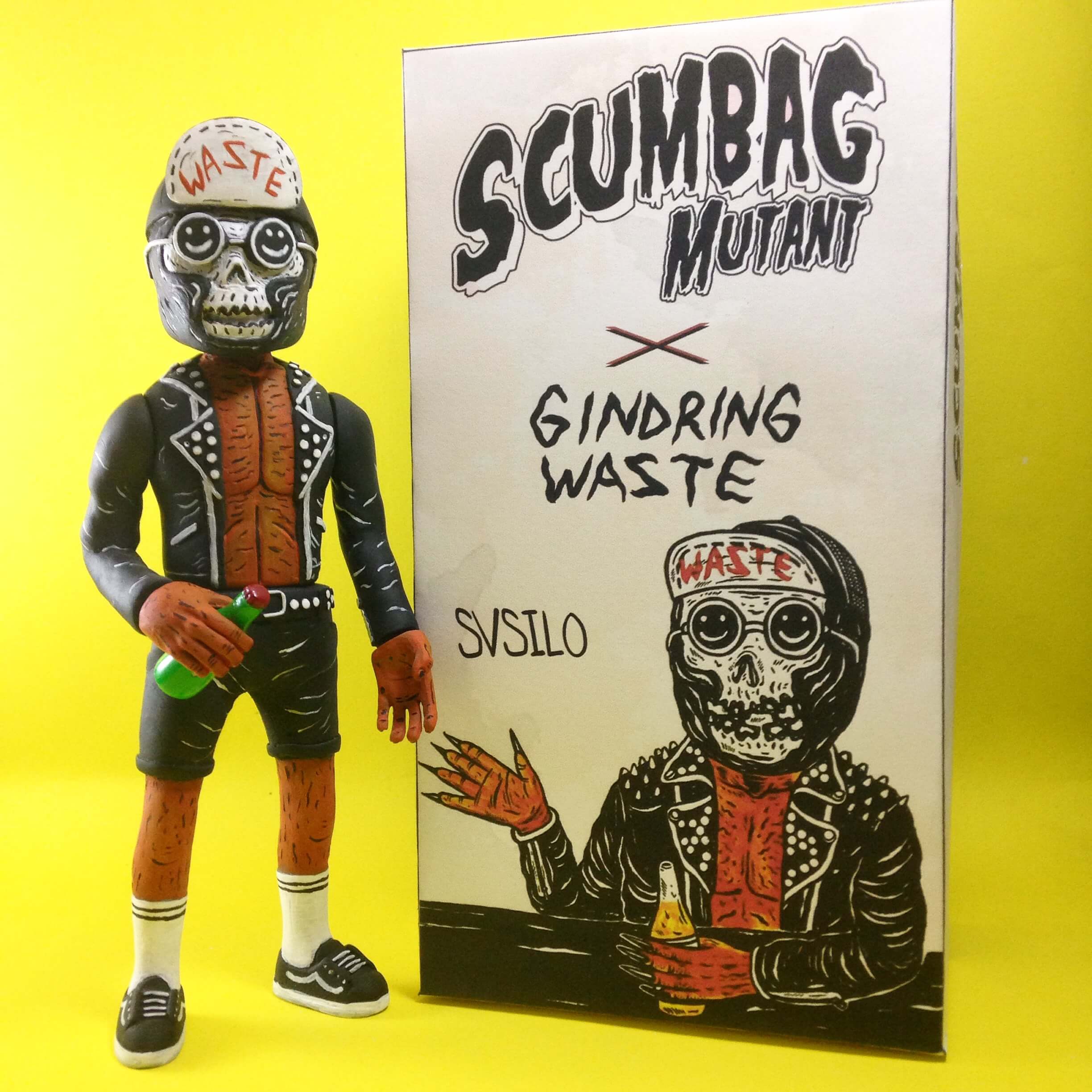 “Besides that, we must careful with unexpected appearance which can be so tricky, just like corrupt politician and bitches who looking interesting”.

We have to say that this toy has a killer concept and is looking good! 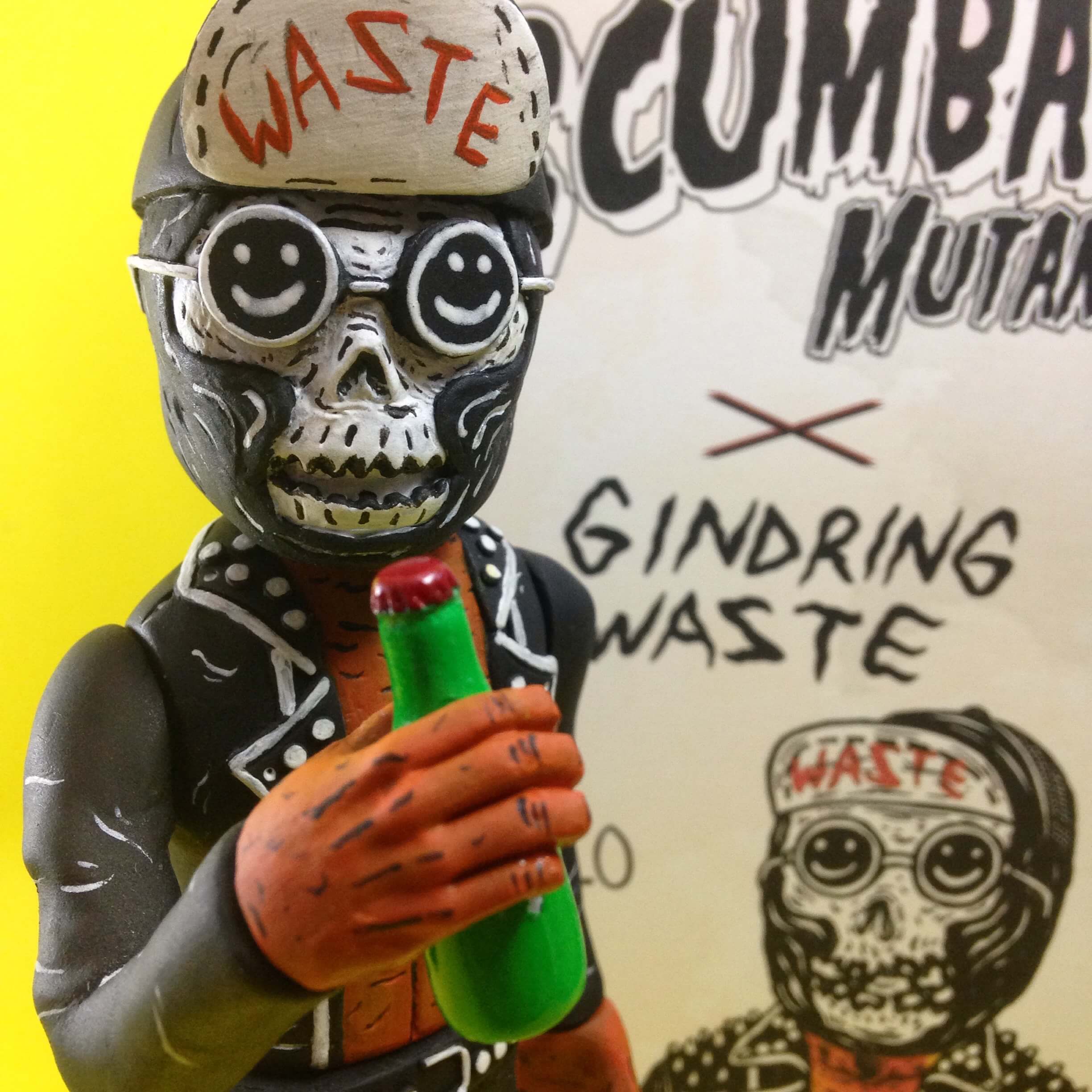 A release limited to 30 pcs. Casted resin with magnetic joints in neck, shoulder, arm, and waist. 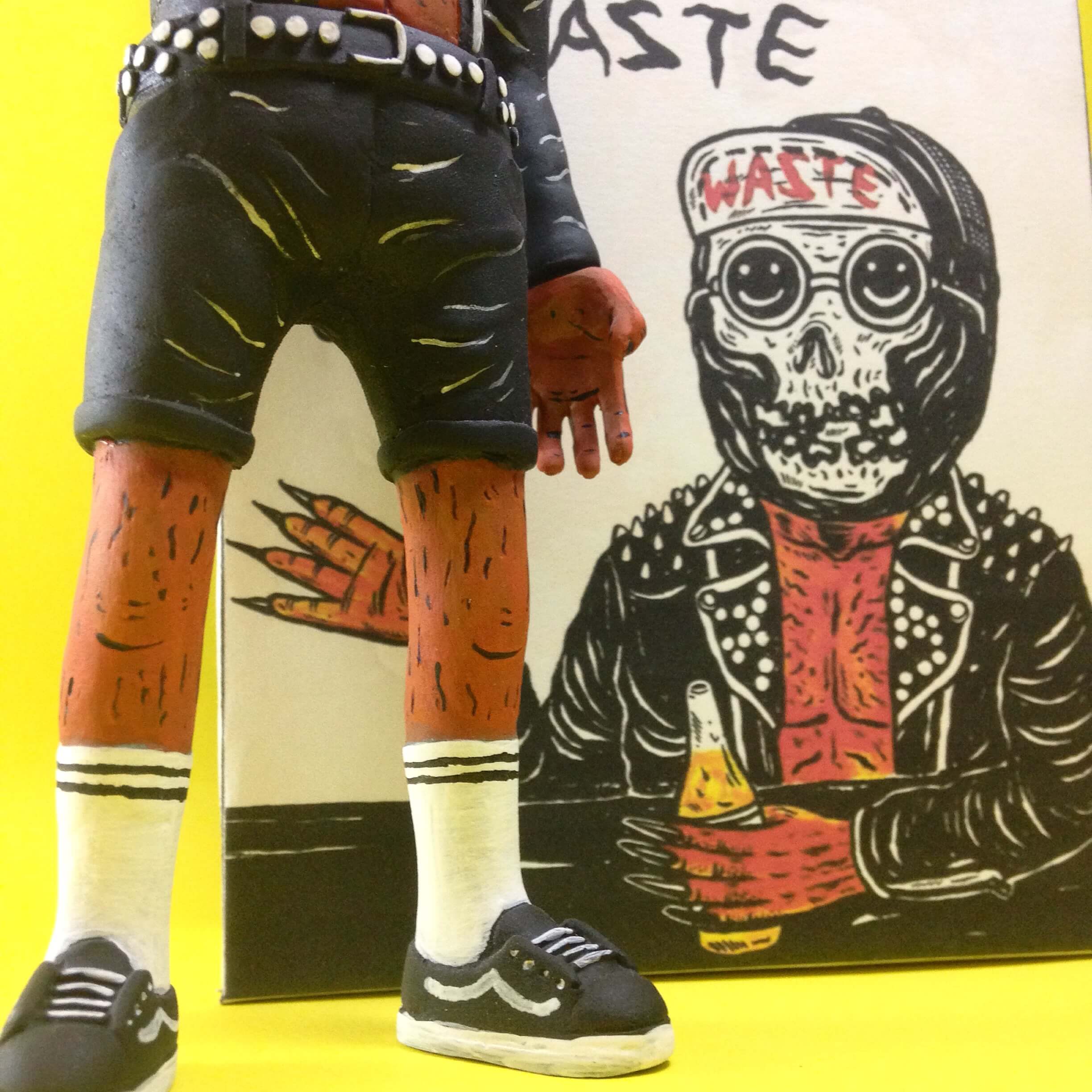 The drop is scheduled to March 2017! Stay tuned for more details. Meanwhile don’t forget to follow Scumbag Mutant and Gindringwaste.