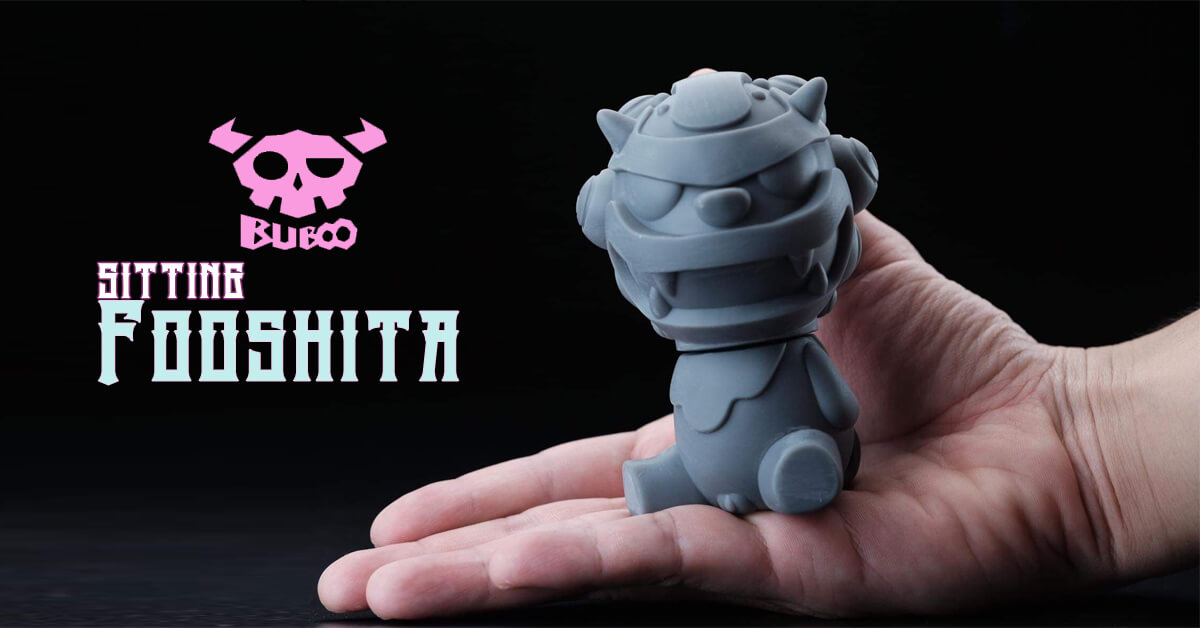 Phusaporn Thepcharoennirund of Buboo must know we love Foo Dogs! he’s about to break our bank accounts as Buboo is back with MORE mythical cuteness. His lovable “Fooshita” has a new pose and are you guys sitting down for this one as he is cute as ever. Fooshita is still in the early stages but we spoke to Phusaporn yesterday and the all-new pose edition is on the way to be colour testing as we speak.

Fooshita”The stray dog who got a power from the guardian dog statue called “Shisa” ———————————- The story was started at the heavy raining night. Fooshita walks into the dark alley slowly. Suddenly, the lightning strikes at the Shisa statue. The effect of the strikes make the head of the statue bounce to the ground and cover on Fooshita’s head, so he got the power from the statue. 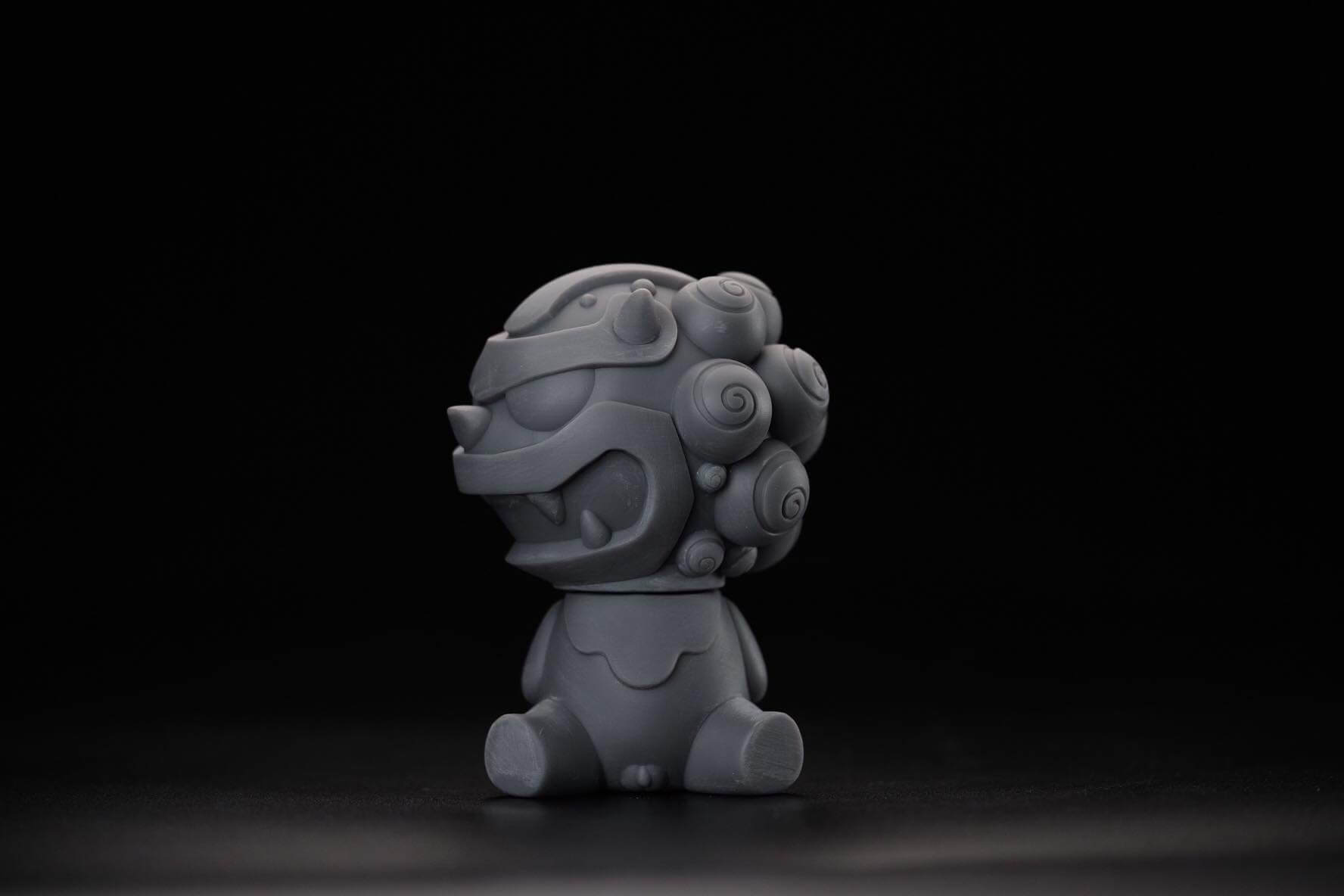 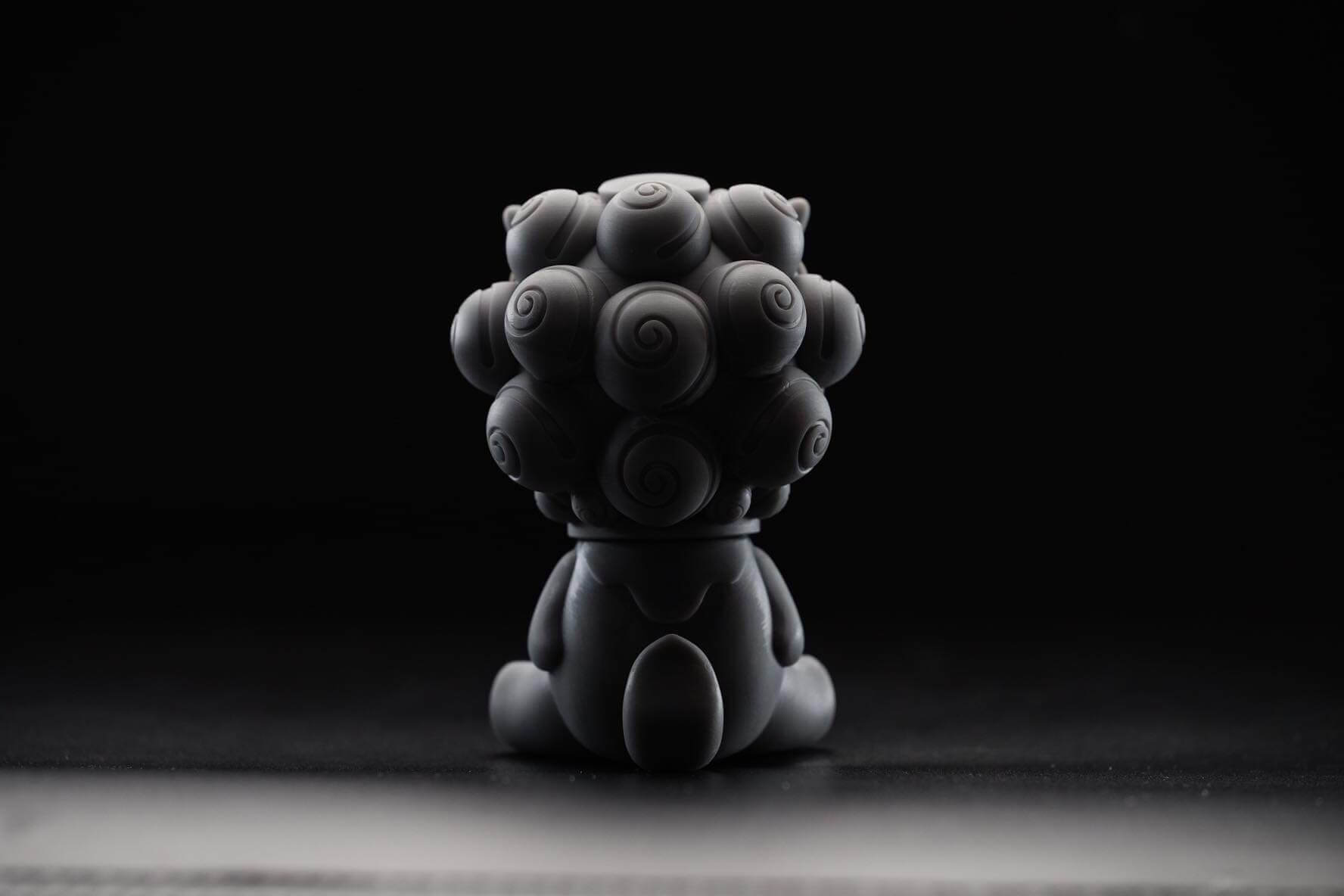 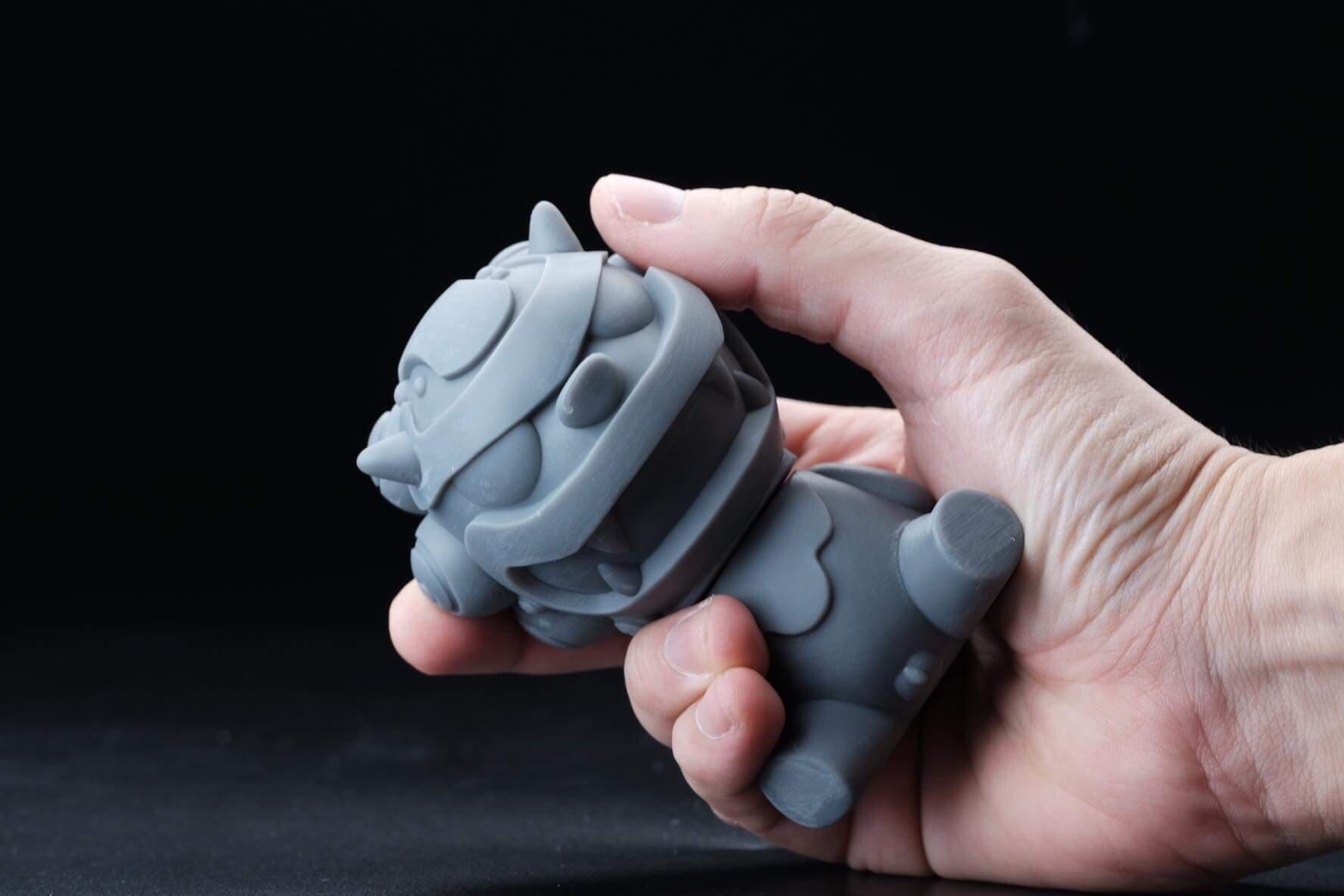 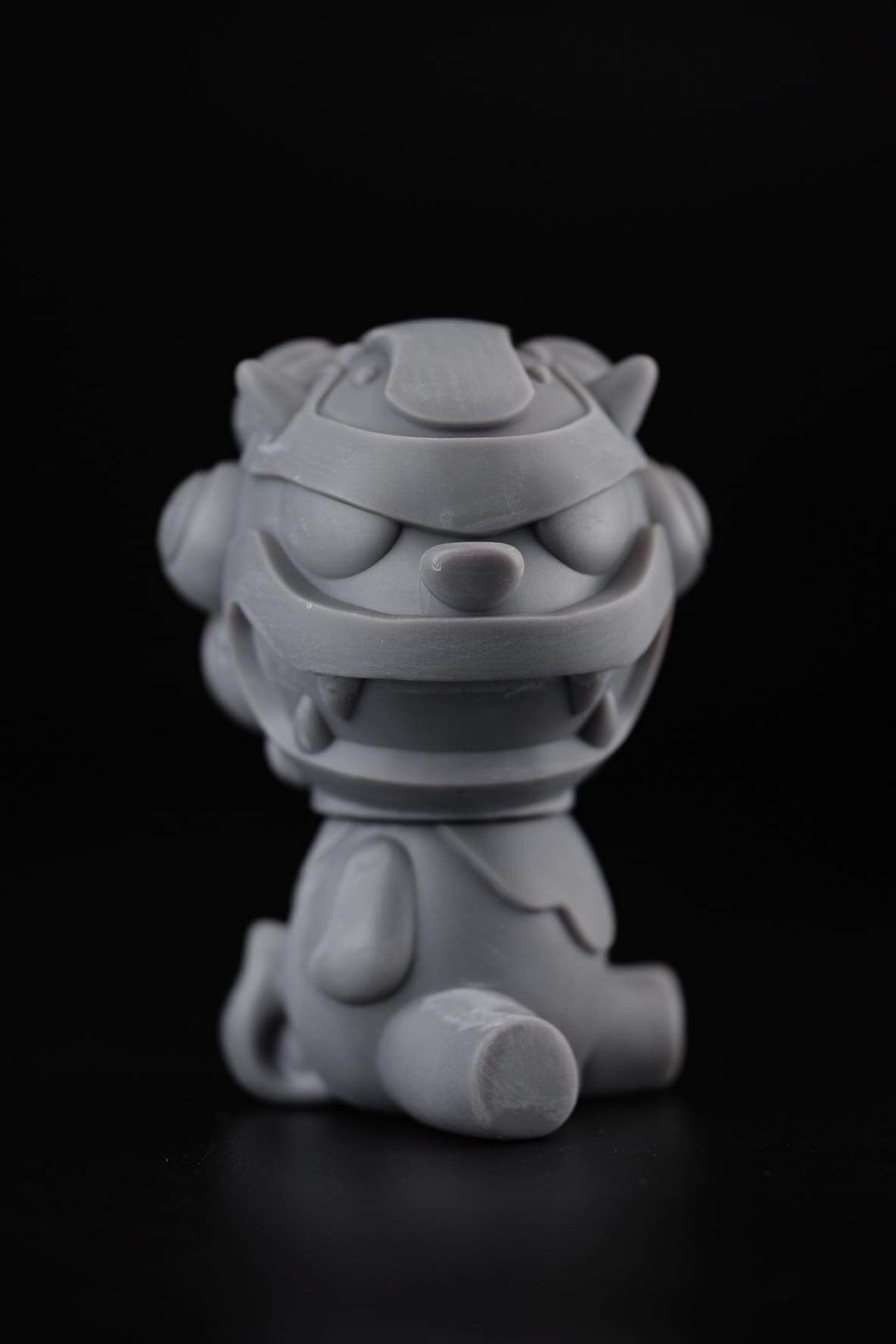 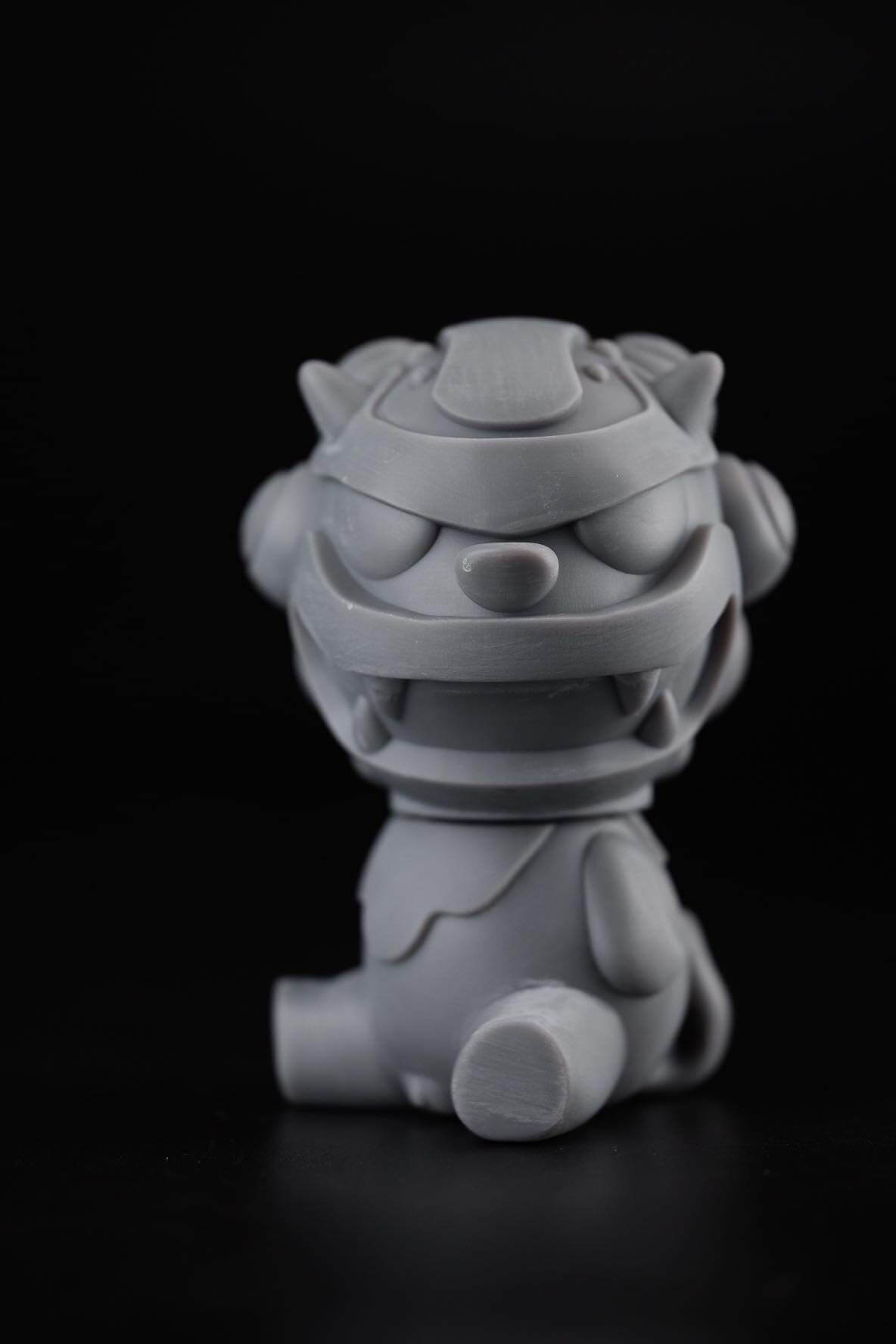 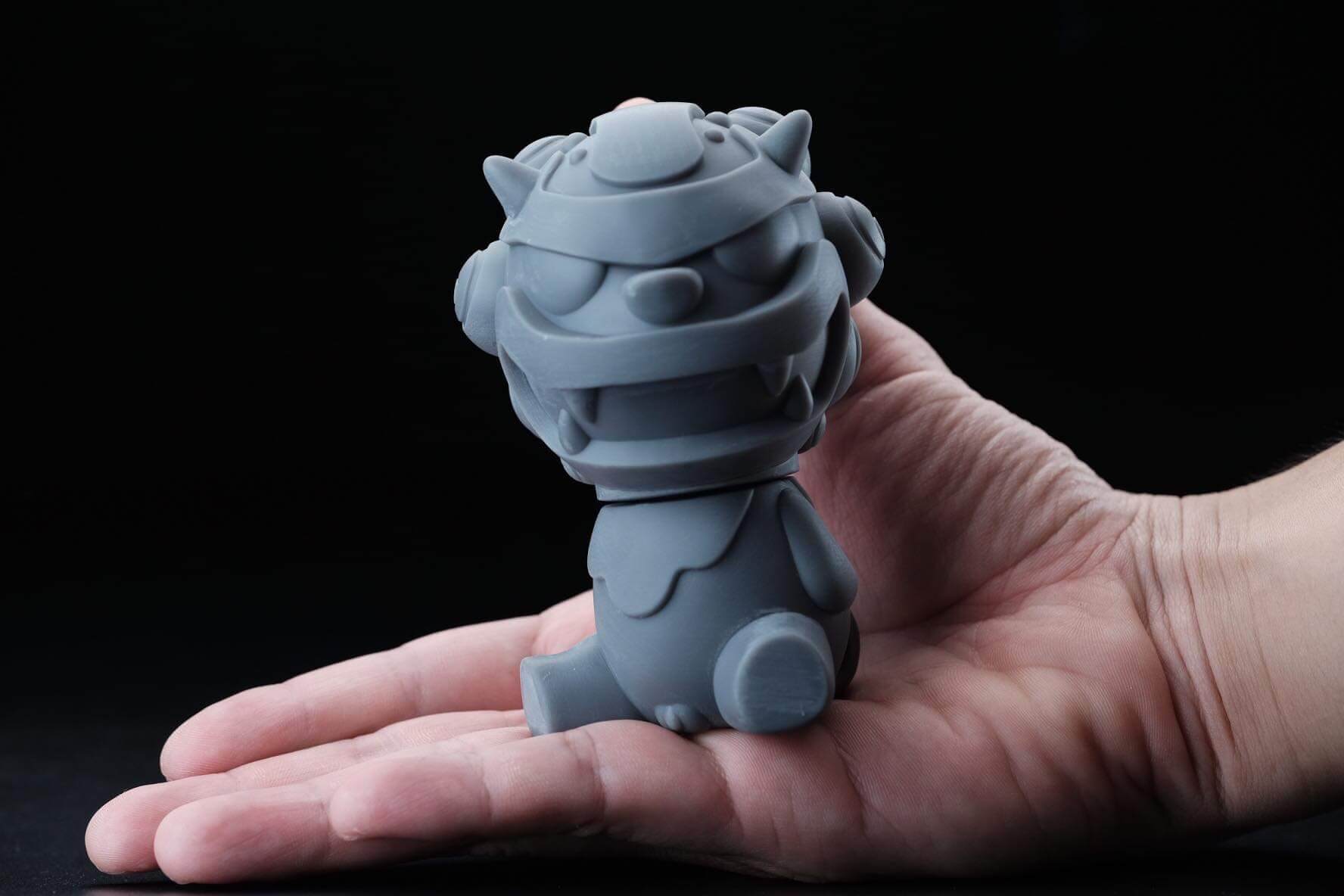 Do you guys like the new pose as much as the classic edition? One thing we are sure about is the fact the Fooshita sitting edition will be bigger compared to the classic version. We will leave you with the unboxing of the Jade edition below. Stay tuned for further updates.