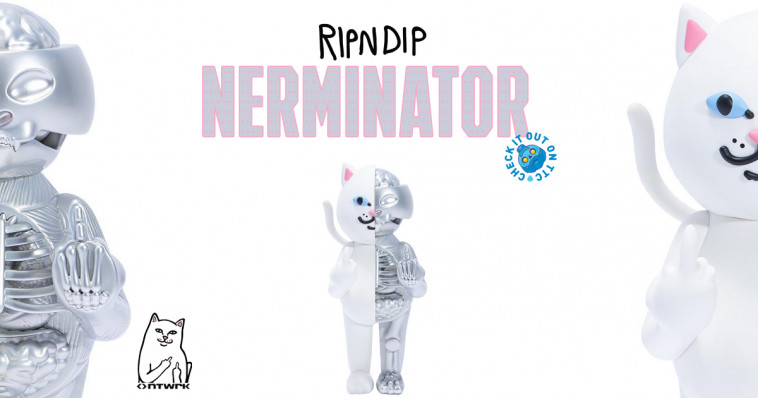 THERE IS A GLIMMER OF HOPE! that if you have been after RIPNDIP’s NERM Vinyl which seems to be constantly sold out. After making its SOLD OUT debut and all the headlines with controversy NERM the vinyl is back with a bang, this time get your best Arnold Schwarzenegger voice ready as last week saw the release of RIPNDIP’s Nerminator NERM Vinyl over at NTWRK! the EXCLUSIVE saw NERM get that Terminator look and as dissected as ever and not giving a fu*k, Now RIPNDIP’s NERM unleashed at NTWRK. All we needed was NERM to say the catchphrase “I’ll be back” HA.

Standing at 14 inches and limited to 500 lord knows how many they have left but all we know they have some right now at NTWRK priced at $200 USD. If you don’t then Nerminator NERM has the middle finger for you HA.

WHEN: NOW via NTWRK app.

WHERE: get $10 off NTWRK https://thentwrk.app.link/ via NTWRK app. *new sign-ups

“Shopping At The Speed of Culture,” NTWRK

(all media and info lifted from NTWRK) 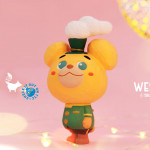 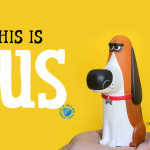