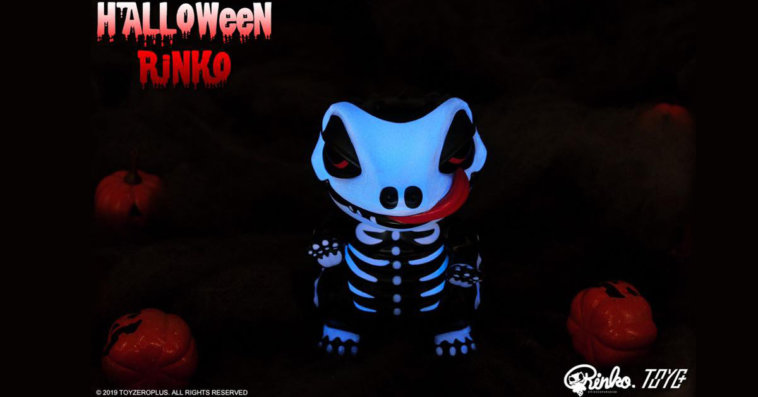 What goes BUMP in the night?! Its RINKO and he’s back with a new costume. Ready to give collectors a fright at TTF. ToyZero Plus has prepared another Halloween surprise for fans — “Rinko – Halloween Edition” that is LIMITED to 30PCS! To top it off his costume GLOWS IN THE DARK.

Rinko – Halloween Edition
—Limited to ONLY 30PCS—
Produced by TOYZEROPLUS and came from Thai designer Surkrit Jitshob (Birth), the little gecko Rinko is also dressed as a skeleton and sticking out his tongue in an evil but lovely way. It looks like it wants to play some tricks on you! “Rinko – Halloween Edition” will be launched at Taipei Toy Festival 2019 (TTF) in a LIMITED quota of ONLY 30PCS!

Leave you guys with the resin edition review until we get our own vinyl version.

You can get your daily Designer Toy from our TTC Mobile App. It’s free too! FREE! Download on the iPhone or Android smartphones. Search for “The Toy Chronicle” and all your Designer Toy wishes will come true! Pretty much. 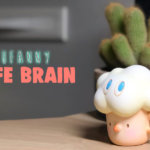