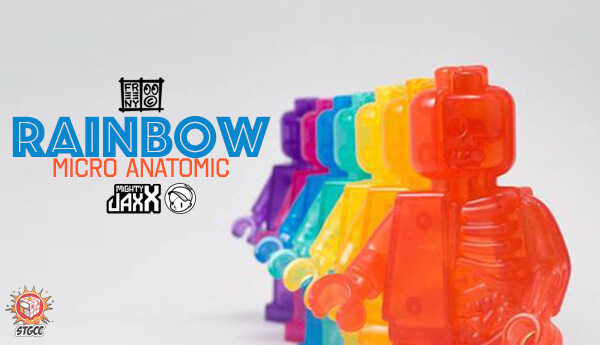 40 Days till Singapore Toy, Game & Comic Convention 2016, and the Mighty Jaxx crew have dropped the first preview of whats to come at STGCC. BOOOM more Micro Anatomic from Jason Freeny and Mighty Jaxx. Introducing the Rainbow editions. We assure you these are not edible not matter how gummy they look. 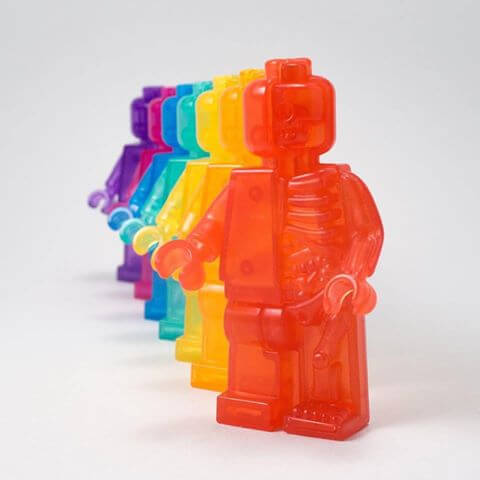 Expect more from Jason and Mighty Jaxx announcements over the next few weeks as we get closer to STGCC 2016. Not to fret if you cannot make it to STGCC as we think some might be made available online after or during the event.

For our wallets sake we hope these bright Rainbow Micro Anatomic will be the last versions after all the various editions previously released. What we want to see is the Fetus By Jason Freeny, then we get the whole family! 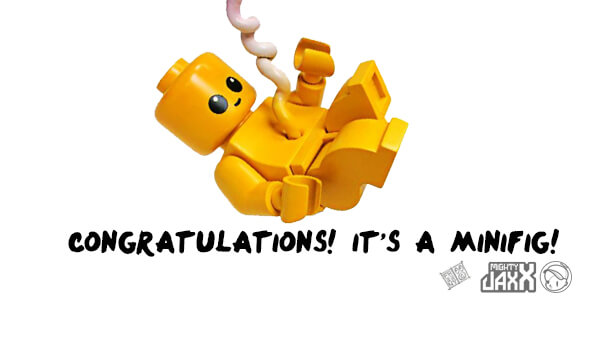