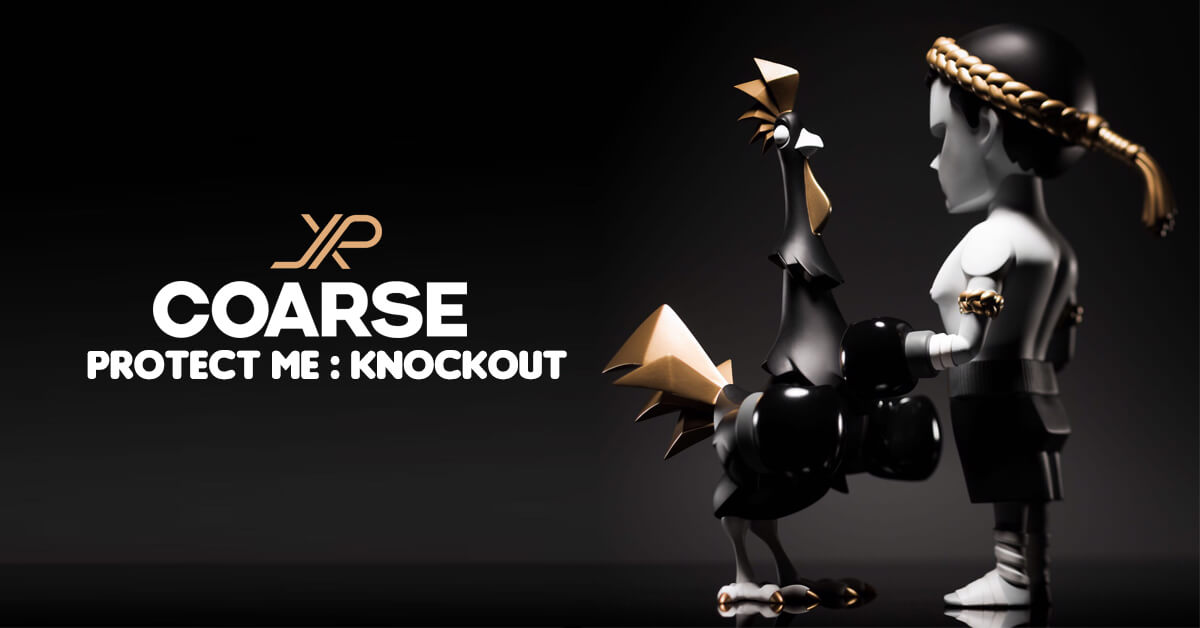 Round 2 FIGHT! The second edition is coming your way, JPX x COARSE reunite to bring you Protect Me : KNOCKOUT edition. Standing at 13” 4 kg its about to pack a punch and rule all cockfights, HA. Coarse signature blackout colourway makes the transition to “Protect Me”.

This is the second colour from this series. and Yes, It closing to the last….
The boxer and Kai comes with glossy boxing gloves…
With gold and black color … it makes this set.. perfect.

He sits and waits in the darkness. This moment was bound to come—he has been destined for it all his life—but still it seems impossible it is happening. Destiny, fate, the inevitable: No matter how much you grasp it, it never really settles in, never finds its way into your bones until what was foreseen finally comes. 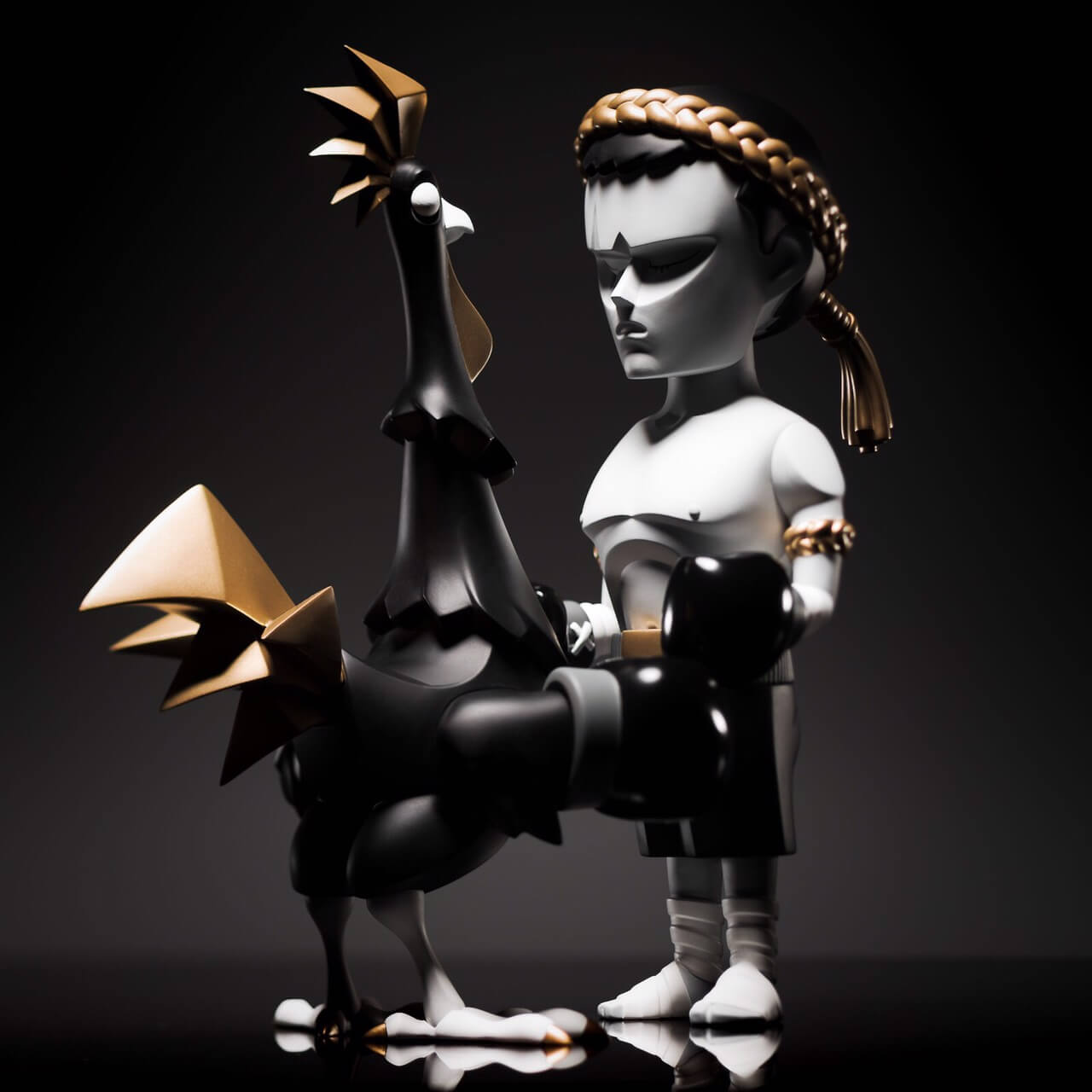 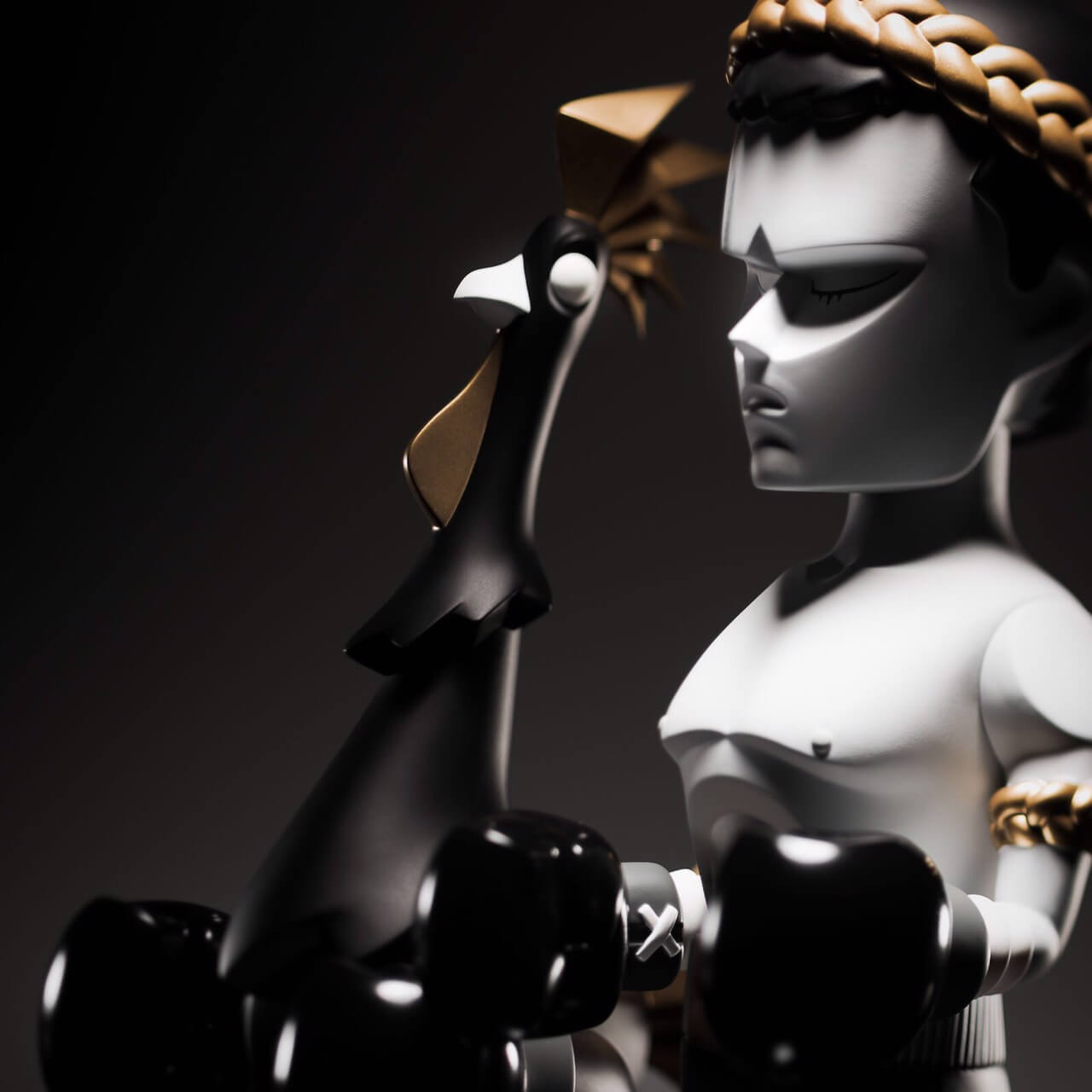 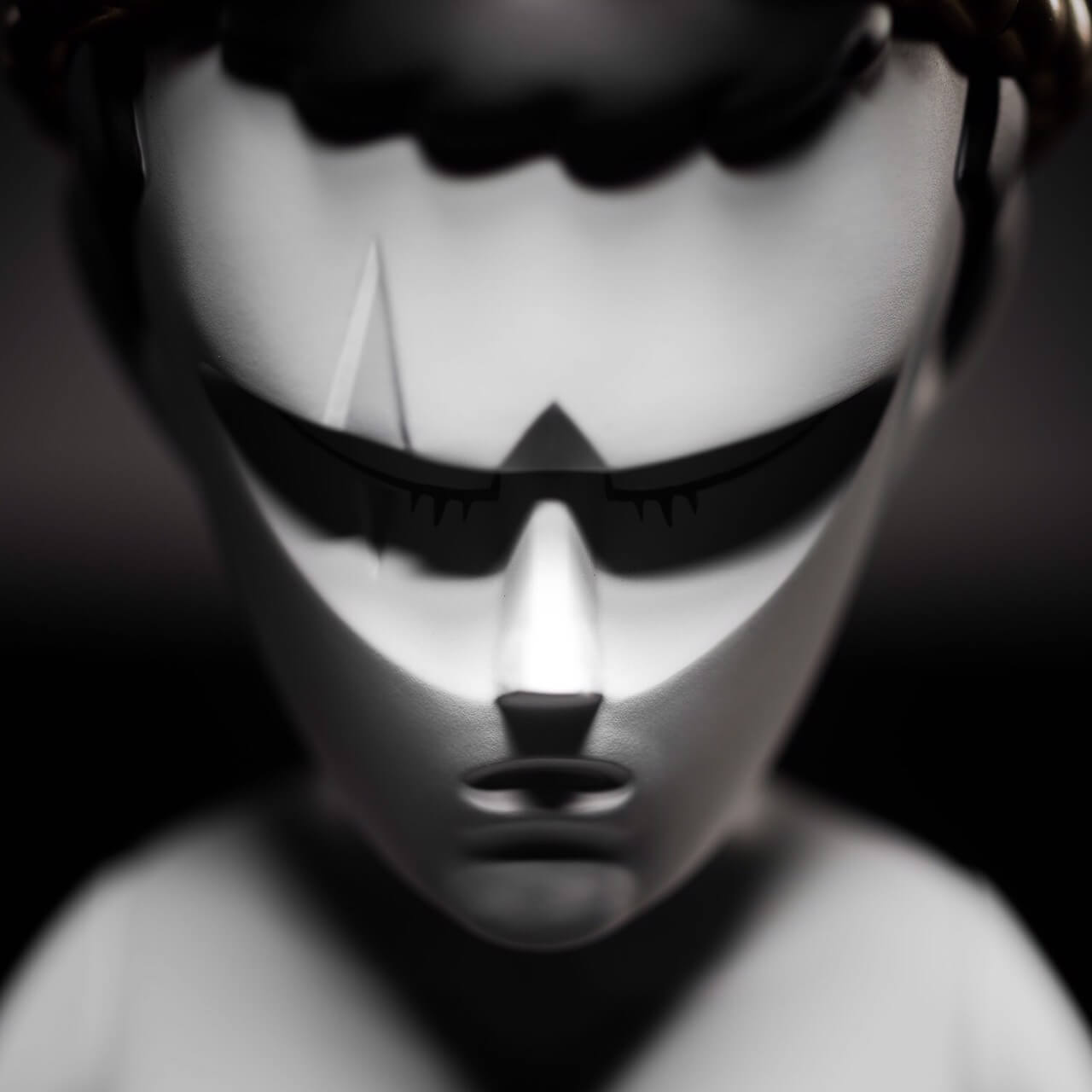 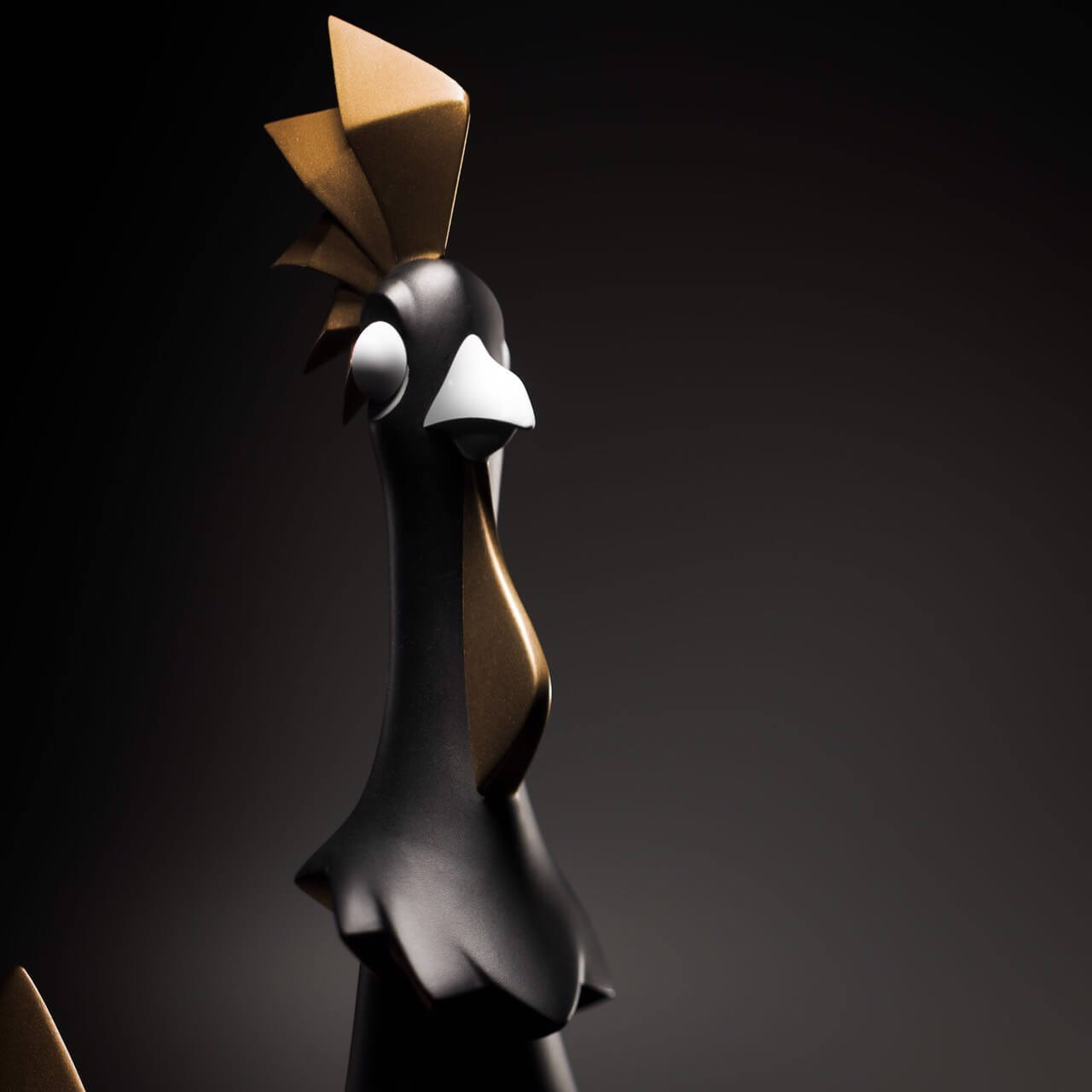 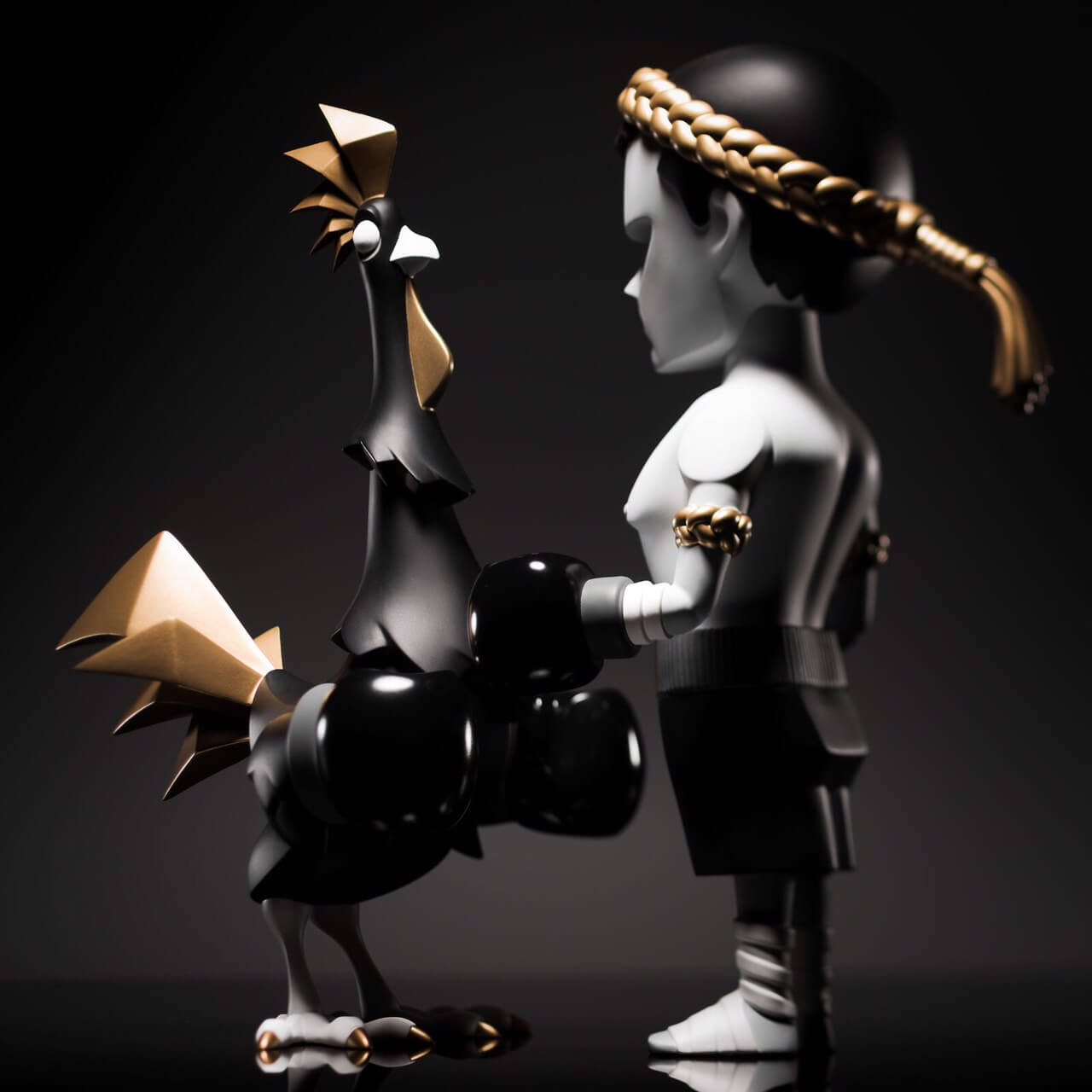 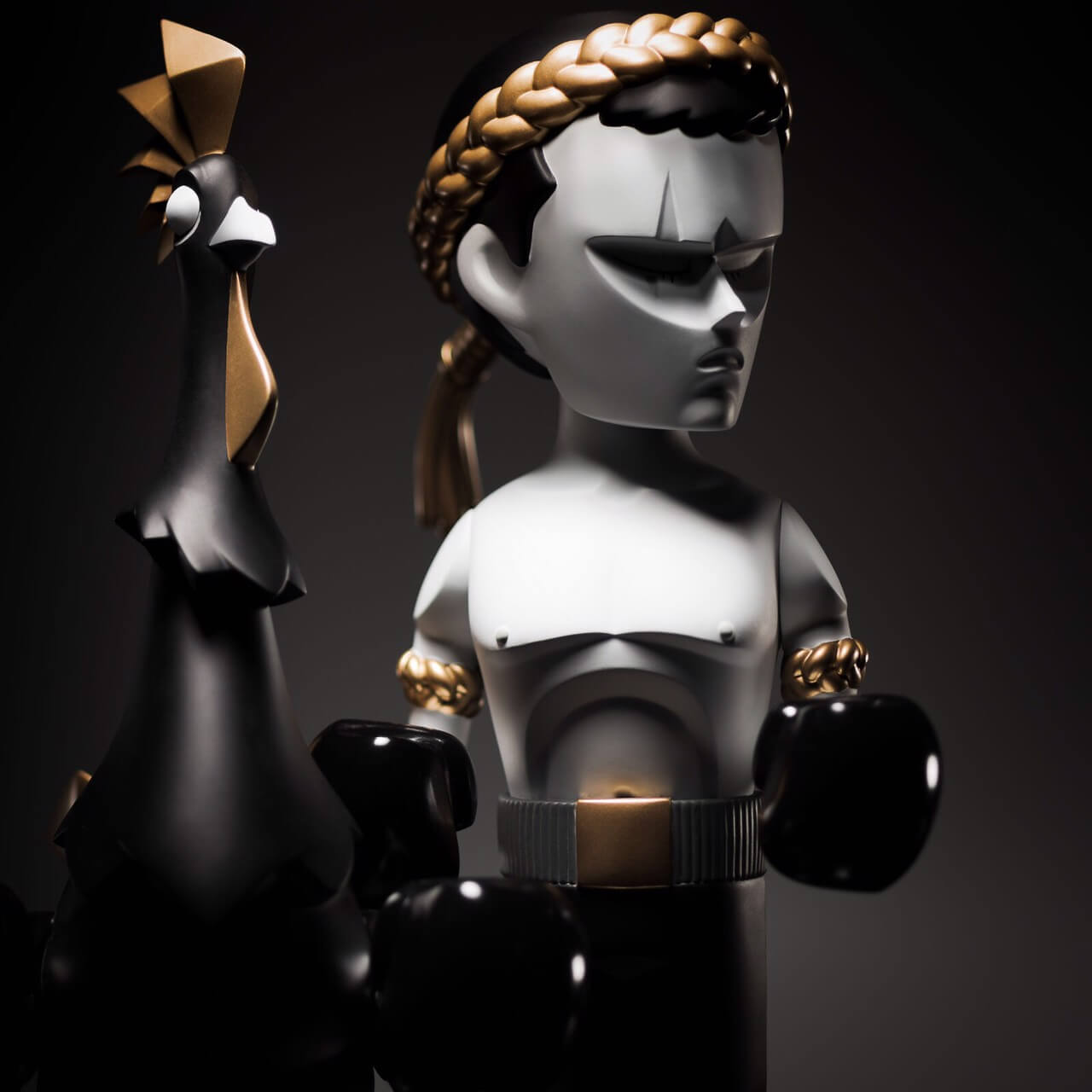 Other 150 sets will be released at selected retailers distributor after initial JPX launch.

ONLINE FORM—> https://goo.gl/forms/P29X6Sxje8ClmZZM2 (please note links will only be seen at the time of launch)

Link will be close once it sold out.

Collect & Display (UK worldwide shipping available)
www.collectanddisplay.com will have an allocation of stock. 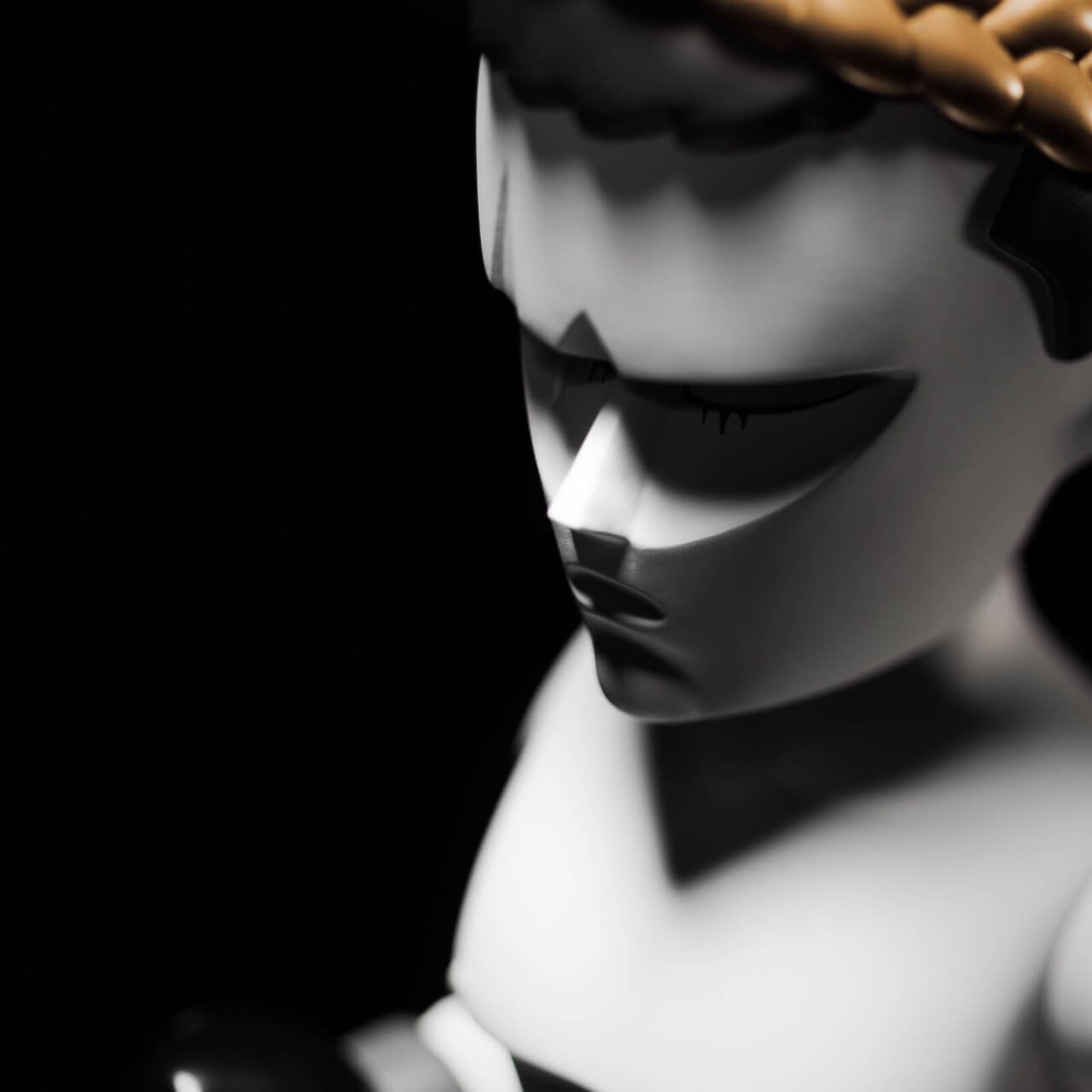