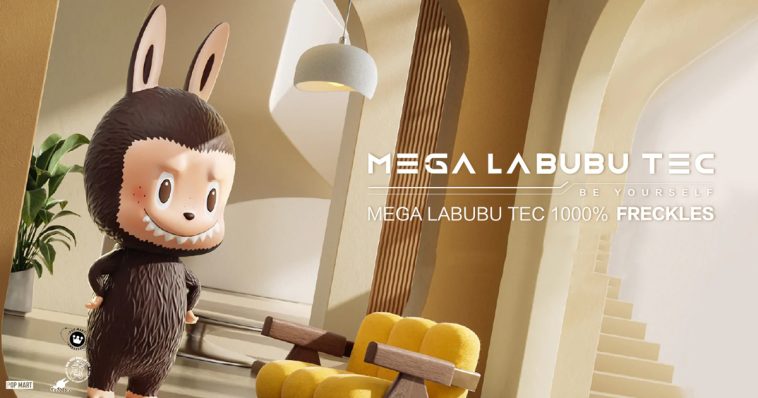 LABUBU was always told to be herself
Even though she might not be perfect
Even though she has many Freckles on her face
But hey! Guess what,
LABUBU loves her Freckles because they were kisses from the angels

WHERE: NOT sponsored but Affiliate, POP MART official international store  https://bit.ly/3IzEGf9 <— helps me get a coffee and makes no difference to your POP MART addiction

The Discount Code gives $5 USD off any order over USD $30. (Limited to one time per customer. ) 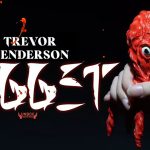 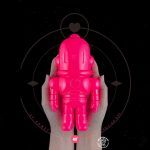